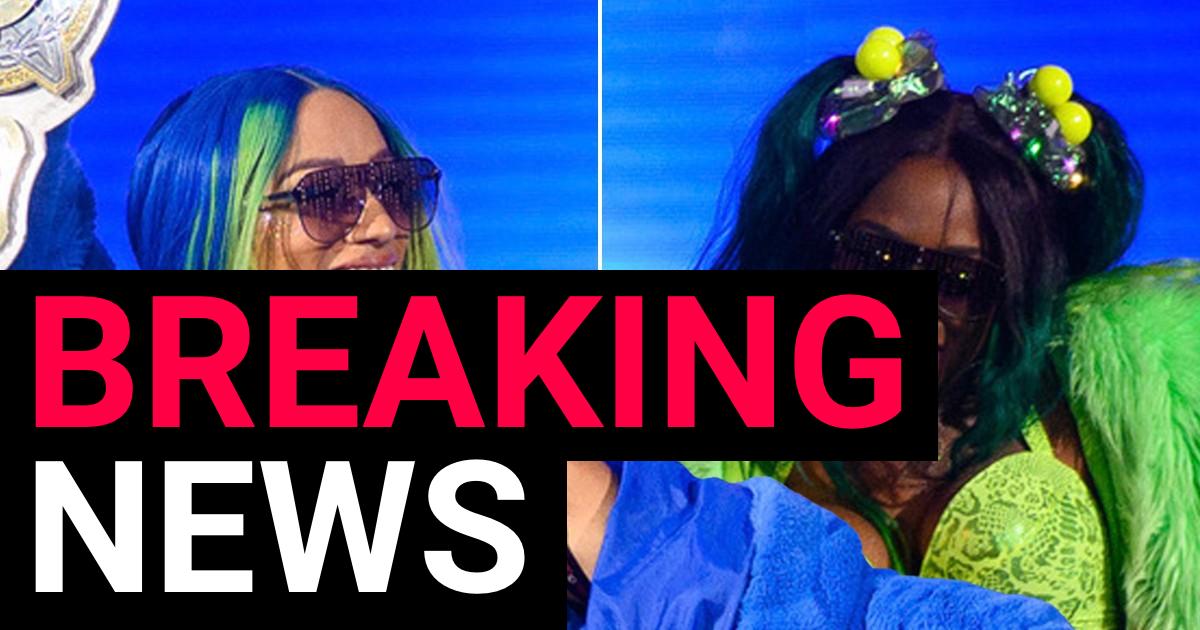 WWE has issued a statement after Sasha Banks and Naomi walked out of the building during Raw last night.

The Women’s Tag Team Champions – who are yet to publicly address the situation – are said to have left their championships on John Laurinaitis’ desk backstage and left the venue, despite being announced for the main event on air.

The company announced a Six Pack Challenge which would have featured Banks and Naomi competing against each other, as well as Doudrop, Asuka, Becky Lynch and Nikki A.S.H. with the winning earning a Raw Women’s Title match against Bianca Belair.

WWE has responded to the legitimate behind the scenes controversy and made a lengthy comment on the incident.

They said: ‘When Sasha Banks and Naomi arrived at the arena this afternoon, they were informed of their participation in the main event of tonight’s Monday Night Raw.

‘During the broadcast, they walked into WWE Head of Talent Relations John Laurinaitis’ office with their suitcases in hand, placed their tag team championship belts on his desk and walked out.

‘Monday Night Raw is a scripted live TV show, whose characters are expected to perform the requirements of their contract.

‘We regret we were unable to deliver, as advertised, tonight’s main event.’

According to reports from Fightful Select and PWInsider, Banks met with boss Vince McMahon in his office to discuss issues she had with creative plans, but both sides refused to back down.

It’s not known what alleged issue she had with the plans, but she left the building and Naomi went with her.

The main event was instead changed to a match between Becky Lynch and Asuka – which the latter won – and the company made the unusual decision to reference the real life situation on air.