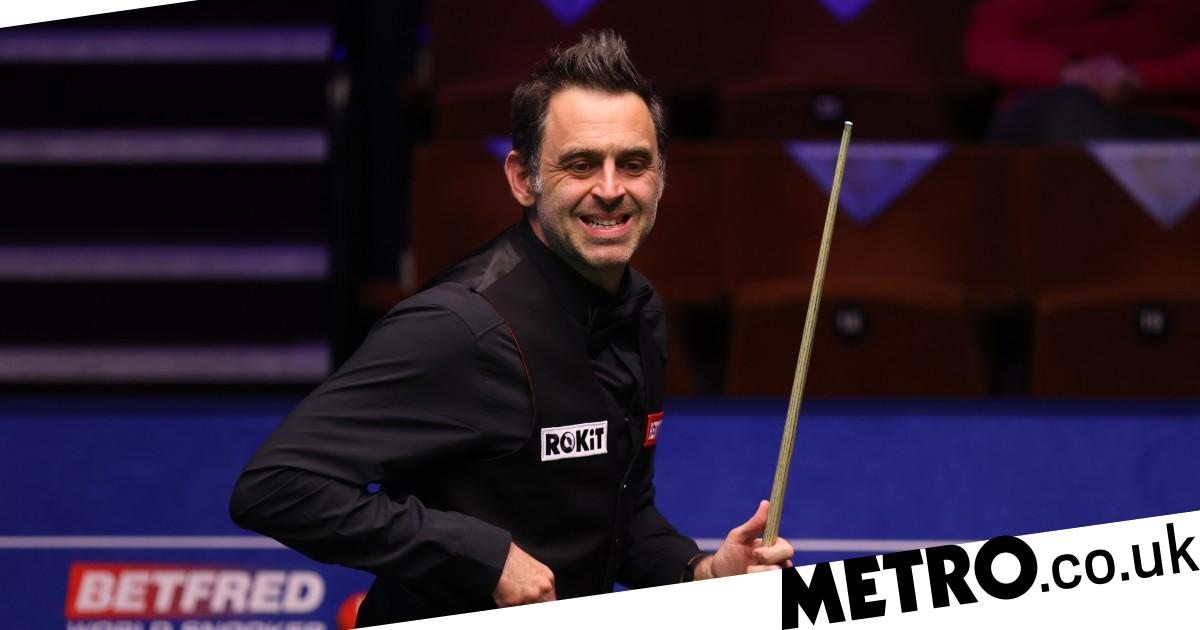 Neil Robertson is the favourite for this year’s World Snooker Championship but Ronnie O’Sullivan could have a ‘big year’ at the Crucible, reckons former world champ Ken Doherty.

Robertson is undoubtedly the form man heading to Sheffield, having won the Masters, English Open, Players Championship and most recently the Tour Championship just a matter of days ago.

The Thunder from Down Under is the favourite with the bookmakers, but his surprisingly poor record at the Crucible is causing some doubt for many onlookers, Doherty included.

The Australian won the World Championship in 2010, but has been to just one semi-final since then. A record that stands out as bizarre when considering that he has been one of the best players on the planet during that spell, winning a tournament every single year since his world title glory.

With this in mind, the 1997 world champ seems to be leaning towards the man Robertson beat in the semi-finals of the Tour Championship, the man who can equal Stephen Hendry’s record for Crucible crowns this year.

‘I think Neil is favourite with the way he is playing, but he also came with big expectations last year,’ Doherty told PA Media.

‘You have got to question him because he has admitted he doesn’t like it. I think it could be a big year for Ronnie to win his seventh, and there is a case for both the Chinese players (Yan Bingtao and Zhao Xintong) going very deep.’

Yan and Zhao could be described as dark horses for the event, although could have established themselves enough as top players that they are past that label.

After Zhao’s UK Championship and German Masters wins this season, he is a threat, although he has never won a game at the Crucible, so he has a huge improvement to make on his Sheffield record.

Former Masters champion Yan hasn’t had as good a season as his friend, but could have a style more suited for Crucible glory.

A man with a style most suited for Sheffield is defending champion Mark Selby, although he has been struggling with his mental health this season and took a break from the game in recent months.

It would be foolish to rule out the four-time champ from being crowned world champ again, but Doherty is right to admit that there are doubts over Selby due to his health problems and the resultant underwhelming season on the table.

‘I hope Mark will be able to put up a strong defence of the trophy,’ said the Darling of Dublin. ‘When Mark is playing at his best he’s very strong, and has proven himself very strong over the long format.

‘Mark has the game and the temperament to win as many titles as O’Sullivan, but this year has been a very difficult year for him, and obviously his mental health concerns have got to take precedence.’

Selby, O’Sullivan and Zhao are all in action on the opening day of the World Championship on Saturday 16 April in Sheffield.


MORE : Hossein Vafaei: Ronnie O’Sullivan said he’d rather have another job, but I’ll never give up