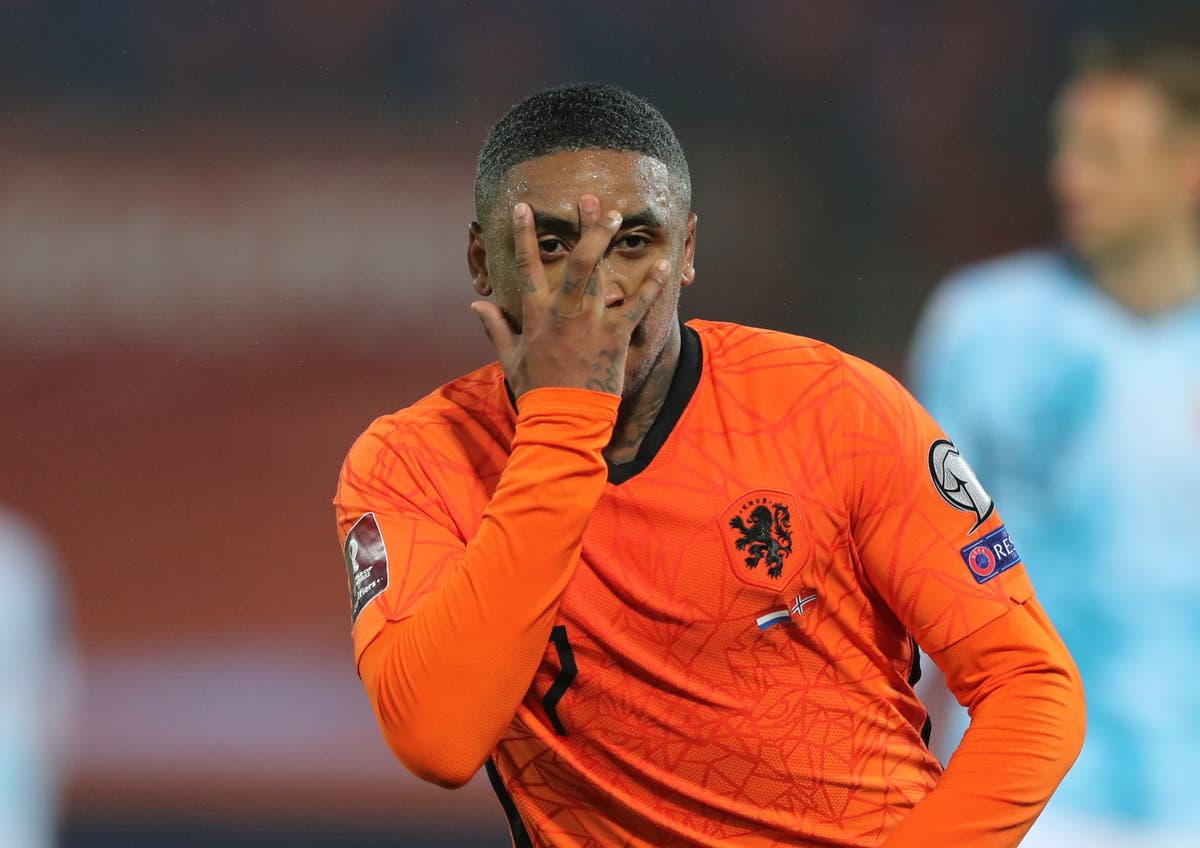 teven Bergwijn scored a late goal before setting up Memphis Depay to seal it as Holland secured qualification to the 2022 World Cup.

It came in somewhat tense circumstances, as it wasn’t until the 84th minute that the Tottenham man broke the deadlock.

Louis van Gaal’s side knew a draw would be enough for them to finish top of Group G, and while it remained goalless, there was the threat of a goal from the visitors that would have seen Holland drop down to third and their Qatar hopes shattered.

As it was, Norway failed to muster much from an attacking perspective, and when Bergwijn and then Depay scored for a 2-0 win, they also missed out on the play-offs.

Turkey came from behind to beat Montenegro 2-1, and in doing so finished second in the group to reach the play-offs, only behind Holland on goal difference.

Elsewhere, Wales earned an impressive draw at home to Belgium to secure second place and a home tie in the play-offs.

Rob Page’s side held on for the point, and they will go into the play-offs full of confidence after an impressive result.

In Group D, Finland’s 2-0 defeat at home to France, who already had top spot sewn up, brought an end to their hopes of World Cup qualification.

Kylian Mbappe set up Karim Benzema before scoring one himself in a ten minute second-half spell, knocking Finland down to third in the group.

Ukraine took full advantage of that with a 2-0 win over Bosnia and Herzegovina, as Oleksandr Zinchenko got on the scoresheet.

That lifted Ukraine up to second, and into the play-offs for next year’s tournament.