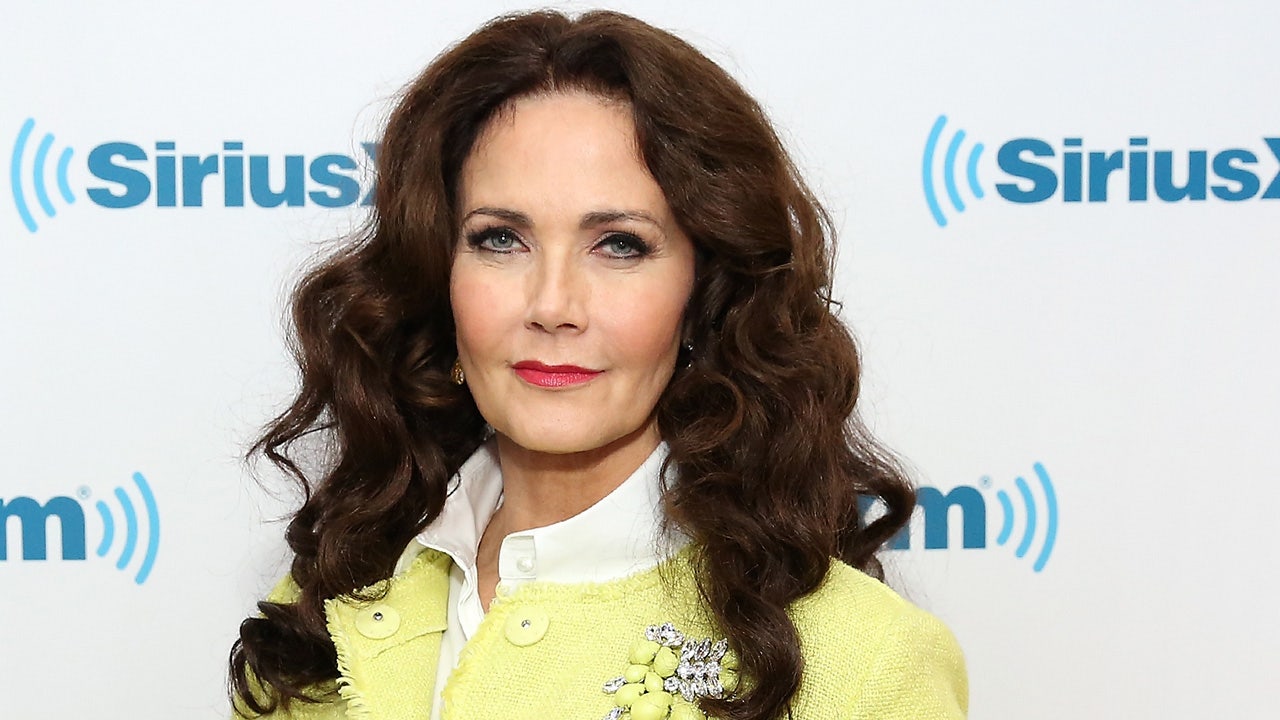 On Thursday, the “Wonder Woman” star unveiled a first look at her music video for the jazzy rendition of Rickie Lee Jones’ 1979 track, “Danny’s All-Star Joint.” The project was directed by Jason Crain.

“It was a blast to do from start to finish,” the 70-year-old told People magazine. “Jason and I had a vibrant connection that really energized the shoot. We truly accomplished what we set out to make – a fun, edgy video with kitty coolness!”

According to the outlet, Carter’s cover of “Danny’s All-Star Joint” was released as part of her EP titled “Unexpected” in July. It included other classic hits, such as “Take Me to the River” and “Crazy Little Thing Called Love.”

‘WONDER WOMAN’ STAR LYNDA CARTER SPEAKS OUT ON HUSBAND ROBERT A. ALTMAN’S DEATH: ‘HE IS THE LOVE OF MY LIFE’

The actress began her singing career in the ‘70s with the release of her album “Portraits.”

In September, Carter released the single “Human and Divine.” The outlet noted the song was inspired by the love of her husband Robert Altman, who passed away in February after 37 years of marriage. He was 73.

Back in November, the actress sat down with Tamron Hall and described how watching Iman talk about her grief gave her hope.

The supermodel’s husband, David Bowie, passed away in 2016 at age 69. The cause of death was cancer.

Lynda Carter has been recording music since the ’70s.
(Photo by Tony Korody/Sygma/Sygma via Getty Images)

“I cry probably three times a day, in the morning and various times when I think of him,” Carter told the TV host. “Iman gives me hope that all these memories… will be ones that don’t cause me to cry.”

“I feel that I need to pick myself off and dust myself off and put one foot in front of the other and be as courageous as I can be even when I don’t feel like it to get past the grief,” Carter noted.

The star said that memories of her beloved husband kept her going.

“I’d often said of my husband while he was alive, that if you were a friend of Robert Altman’s you were one of the luckiest people in the world,” she said. “He was just one of those kinds of guys and he got to be my husband. And so it was shocking when we lost him. It was unexpected.”

“I’m surprised I’m not in tears,” Carter continued. “Because every time I talk about him, it brings up tears but after hearing Iman, somehow hearing her gave me a little bit of courage… that she has moved to the place that I am not there yet, but that gives me hope for finding out who I am without him because there is no witness to my life without him.”

At the time of Altman’s death, Carter spoke out on social media about their decades-long marriage.

“Robert is the love of my life and he always will be,” the actress shared.  “Our 37 years of marriage were an extraordinary gift. We shared the passion I hope everyone is lucky enough to experience in their lifetime. We protected each other and were each other’s champions always.”

Lynda Carter with her husband Robert A. Altman.
(MOLLY RILEY/AFP via Getty Images)

“We have always been grateful for the two beautiful lives we created together: our children, Jessica and James,” Carter continued. “They are the lights of my life, and were the greatest joy of Robert’s. I see so much of Robert in them, and I know he lives on through them.

“To all the fans who have shared their condolences: Jessica, James, and I want to say thank you. We especially love hearing about the times you met Robert at concerts or through his work in the gaming world. He loved meeting you and hearing your stories.”

“To Robert: You are the most honorable person that I have ever had the privilege to know,” she said. “And I got to be your wife and the mother of your children.  Thank you for giving me all the love in my life.”