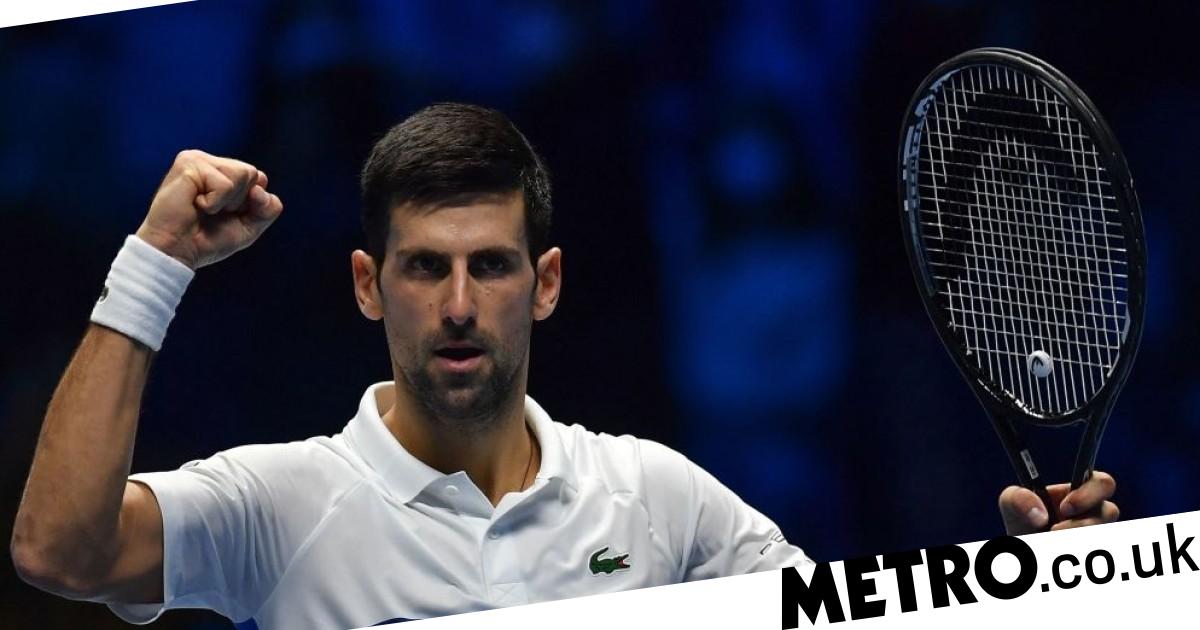 Novak Djokovic’s participation at the Australian Open in January is in doubt after officials confirmed all players must be vaccinated in order to compete in the tournament.

Djokovic, a nine-time winner in Melbourne, has repeatedly refused to disclose his vaccination status and intimated he would not play if the vaccine ruling was enforced.

Tournament Director Craig Tiley said at the tournament’s official launch: ‘Everyone on site – the fans, the staff and the players – will need to be vaccinated in order to participate in this year’s Australian Open.

‘There has been a lot of speculation around Novak’s position. He has noted and said publicly that it is a private matter. We would love to see Novak here [but] he knows he has to be vaccinated in order to play.’

Djokovic is chasing his 21st grand slam title but appears adamant that he will not bow to Melbourne’s demands.

Speaking this week at the season-ending ATP Tour finals in Turin, Djokovic insisted: ‘You should have the freedom to choose, to decide what you want to do. In this particular case, what you want to put in your body.’

Djokovic sparked anger last year when he wrote a letter during the build-up to the tournament suggesting the strict 14-day quarantine rules for top players should be relaxed.

In 2020, his charity event in Belgrade ended in a fiasco with a number of top players – including Djokovic – testing positive following a tournament which appeared to ignore social-distancing.

Tiley said he has been assured leading women’s players Serena Williams and Naomi Osaka will play in Melbourne.

Tiley added: ‘I have been on the phone with Serena in the last 48 hours and she is preparing to be here in January.’


MORE : Nick Kyrgios explains why Roger Federer is the GOAT ahead of Rafael Nadal and Novak Djokovic