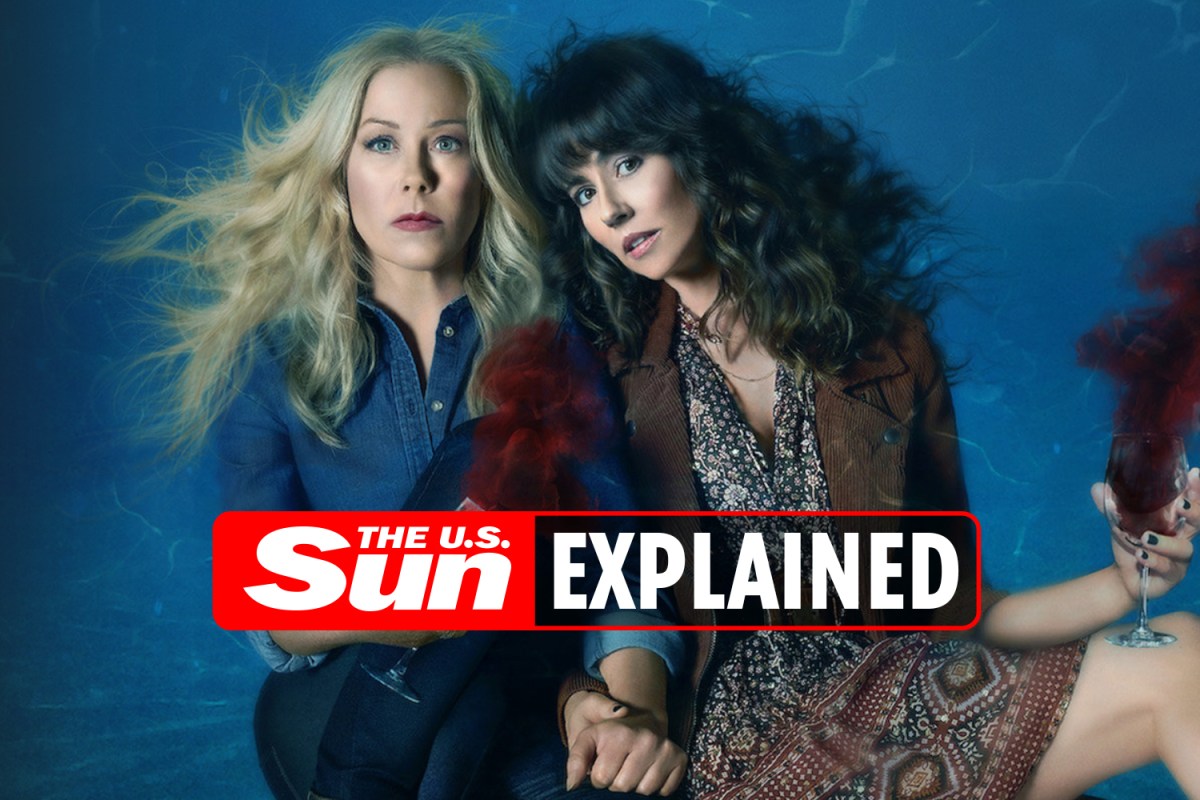 DEAD To Me is a popular Netflix series about a hotheaded widow who is hunting down the hit-and-run driver who killed her husband.

Following the success of season 2, it was renewed for a third season, however, production was delayed, pushing the release date back.

Why was Dead To Me season 3 delayed?

Season 2 of Dead To Me was released in May 2020, meaning that the third season has been in the works for the past two years.

Despite being confirmed, the show was delayed due to the Covid-19 pandemic.

Following a brief pause, production then resumed in May 2021 and finished up in early 2022. 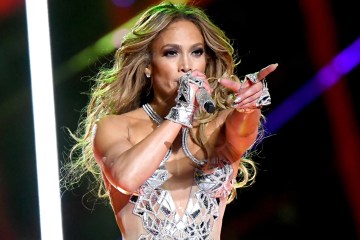 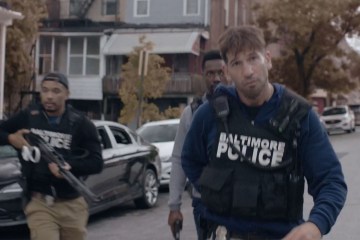 The third season is expected to be released in May 2022, however, the exact release date has not been revealed.

Who is in the cast of Dead To Me season 3?

Throughout the show’s history, there have been several deaths, with many characters coming and going.

Despite this, fans can expect the return of some of their favorite characters including:

At this time, it remains unclear if new cast members will be introduced.

Will there be a fourth season of Dead To Me?

Despite the show’s success, season 3 will mark the end of Jen and Judy’s journey.

In July 2020, Liz Feldman, the show’s creator, opened up to Deadline about the decision to end it, revealing that she never intended the show to be on-air for a long time.

“I always knew from the inception of the show that I didn’t want it to be a long long-running show,” Feldman said.

“Then there was a certain point when we were in production on Season 2 when the end of the show came to me, pretty profoundly, so I realized, ‘I know the story that I have to tell’ and Season 3 feels like the right time to do that. It’s just something that came to me organically, and I tend to try to follow the gut feelings I have.”

Outside of Dead To Me, Feldman has also written for CBS’ 2 Broke Girls, The Ellen DeGeneres Show, and Blue Collar TV.