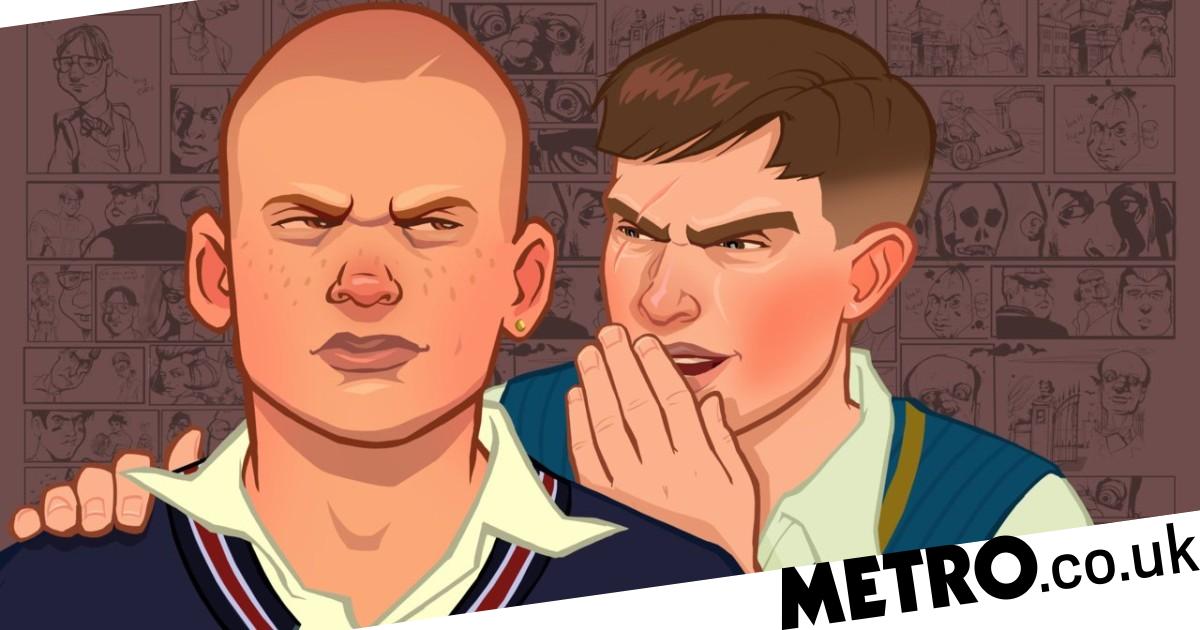 A reader argues that schoolboy classic Bully is just as good as any of Rockstar’s other games and unfairly underrated by fans.

Certain video games out there don’t get the due attention they rightfully deserve. There are plenty of indie games that fly under the radar and remain dormant – sometimes for good, because nobody sings their praises. Sometimes though even big budget games don’t get their due credit and for the past 15 years since its release, Rockstar Games’ Bully (Canis Canem Edit to us Brits) remains arguably uncelebrated compared to the other powerhouses they have developed before and since 2006.

Taking place at the fictional Bullworth Academy and the surrounding aera, Bully slips you into the snazzy sneakers of 15-year-old ruffian Jimmy Hopkins, who is dropped off outside the hallowed gates of his new educational institution by his mother and newly minted stepfather – the latter of whom Jimmy is quick to antagonise with his callous insults. From here, Bully welcomes you into a messed-up school where the bullies rule the roost and the little guys suffer in anonymity and irrelevancy.

What makes Bully distinct from all Rockstar games is the unique setting and all the tasty little kernels attached to it, in the form of the various school lessons you can attend and missions you carry out for students and the faculty; as well as the juvenile tools of the trade at your disposal, like a bag of marbles, stink bombs, a slingshot, and itching powder – to name but a few of the game’s Dennis the Menace style mischief makers.

Aligning with Bullworth’s cliques and doing their dirty work is par for the course in Bully, but the faculty are no model citizens themselves, as they are gritted with the grime of corruption that tars the institution’s reputation. Heck, even Bullworth Academy’s scholarly and respectable headmaster Dr Crabblesnitch is a blind and ignorant fool who excuses bad behaviour as ‘school spirit’.

Then there’s Garry Smith, the main antagonist and resident sociopath. Gary’s masterful manipulation and his ability to dupe all his fellow students and the teachers is at once brazenly ruthless and ridiculously cunning. A bad boy who puts many of GTA’s villains to shame, Gary can flip the switch on many simply by making outrageous yet hilarious lies that turn Jimmy’s allies into foes at the drop of a hat.

Getting to know the students and faculty at the heart of the academy’s discord is what makes Bully so deliciously intriguing. Whether it’s the urine-stained Algernon, the big burly bully Russell, the portly sweetheart Eunice, the grossly unhygienic lunch lady Edna, the hopeless drunk English teacher Lionel Galloway, the unlikable maths teacher Mr Hattrick, and all the other delightfully dissonant students and adults. Bully constantly throws weird and demented personalities at you and they exude all the elements you’d expect of Rockstar characters.

When we think of educational institutions they’re steeped in order, conformity, and codes of conduct, but in Bully the stench of corruption lingers thick in the Bullworth Academy’s corridors and throttles the oxygen from every classroom, the library, and gymnasium. It’s a classic case of the snobbish ignorance of higher-ups and the turmoil of the underclasses, and Bully plays around with this dichotomy gleefully.

Some will say Bully is an underrated classic, and while that might be a bit of stretch considering how much media attention it attracted upon its release, as well as its similarities to previous Rockstar works, Bully still feels like it languishes in the herd as opposed to being recognised as a true standout. There’s no game out there quite like Bully, which is exactly what makes it so special. And thus it deserves to be played by everybody who has ever sampled any GTA or Red Dead game.


MORE : Bully 2 was supposed to be at The Game Awards claims Rockstar insider


MORE : Bully 2 was being made but got cancelled says Rockstar insiders