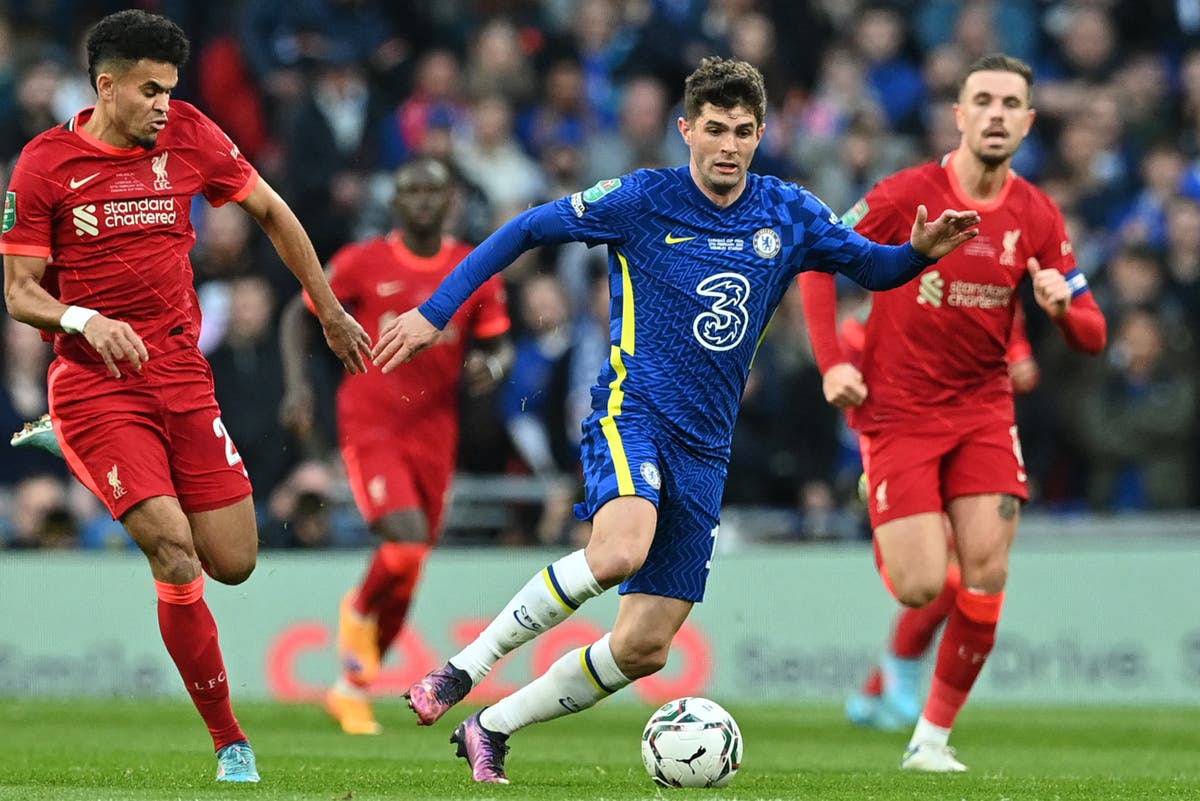 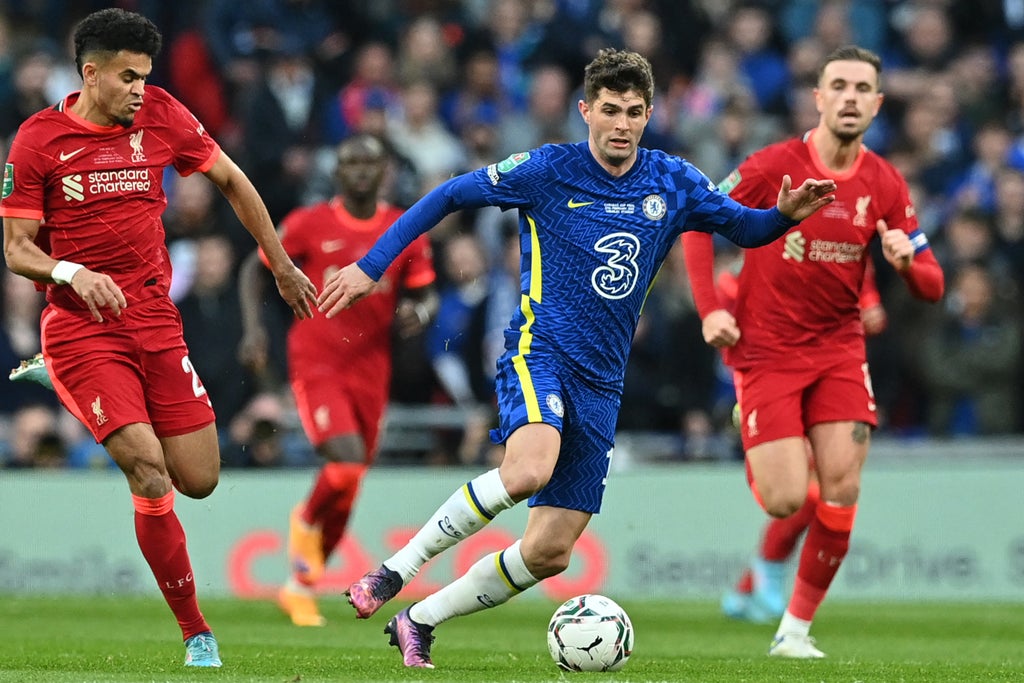 Among Thomas Tuchel’s substitutes for the Carabao Cup Final was the world’s most expensive goalkeeper, who cost £71.6million and has made just 11 Premier League appearances over the past two seasons.

Alongside Kepa Arrizabalaga was Chelsea’s all-time record signing, £97.5m Romelu Lukaku, who had also been benched for the crucial Champions League clash with Lille earlier that week.

Timo Werner, who at £45m was pinched from under the noses of Liverpool and Manchester United when signed from RB Leipzig, made up a hat-trick of fabulously-expensive recruits that have underwhelmed to the point that they were considered surplus to requirements for a major final.

The point is, where Chelsea are concerned, that never really mattered. At least, not until now. Get it right or get it wrong, there was always money to spend — always the safety net of Abramovich.

Transfer blunders have rarely cost Chelsea more than the embarrassment of splashing out on a flop. Fernando Torres does not work out? Sooner or later, there will be a Diego Costa. Alvaro Morata turns out to be a dud? Have a bash at Olivier Giroud. For 19 years it has effectively been Football Manager without consequence.

That is not to say Chelsea’s transfer dealings have not been successful, it is just that they have always been insulated by Abramovich’s billions.

In an age when Saudi Arabia, Abu Dhabi and Qatar all have football vehicles to help promote their respective causes, where else does a club turn for an owner who is not in it for the profit? Chelsea’s latest set of accounts detailed not just a £145.6m loss but came with the admission that the club is “reliant on Fordstam Limited for continued financial support”. But what if that is coming to an end? What will replace it?

The Roman empire was about turning Chelsea into a world super power and he succeeded in doing precisely that by lavishing more than £2bn on playing talent. That does not take into the account the money he paid out to hire — and fire — the best coaching talent on the planet.

He loaned Chelsea £1.5bn on their way to completing the full set of major trophies, including their triumph in the Club World Cup last month.

Success was the overriding ambition of the Abramovich era. With a fortune of £11.5bn, he could afford to have such lavish passion projects. But Chelsea’s next owners are likely to want to see a return on their investment.

Everything will have to be accounted for. Think Liverpool. American-owned with serious spending power — but the books have to be balanced.

Much of Jurgen Klopp’s transfer dealings have been funded by the sale of his then best player Philippe Coutinho to Barcelona for £130m in 2018.

Liverpool, along with Manchester City, are a club Abramovich has been trying to chase down in recent years. It is why he sanctioned an outlay of £220m in the summer of 2020 on Kai Havertz, Ben Chilwell, Hakim Ziyech, Werner and Edouard Mendy. It delivered a second Champions League, but they remain in the wake of English football’s top two. Liverpool may be the best model Chelsea have to follow — and their success is evidence that even Pep Guardiola’s Abu Dhabi-backed City can be stopped. Or halted.

But can they ever be a powerhouse in the transfer market again without Abramovich? They will be hamstrung in terms of their ability to generate matchday revenue for as long as they remain at the Bridge, which is the smallest stadium of any of the top six clubs.

And in a summer when spending is likely to be heavily reliant on sales, they face a struggle to find buyers for out-of-favour players on big contracts.

Then there is the question of how quickly a sale could go through and what impact there would be if the UK Government bows to growing pressure to sanction Abramovich and seize his assets.

Perhaps a happier consequence of Abramovich’s exit will be a more patient approach to managers. Few owners would be so willing to pay out expensive compensation with such regularity.

Perhaps Tuchel will be allowed to build in a manner his predecessors have not, without the owner’s ruthless ambition costing him his job at the slightest perception of a backwards step.

If nothing else, the idea of a £71m back-up keeper will almost certainly be consigned to a bygone era.