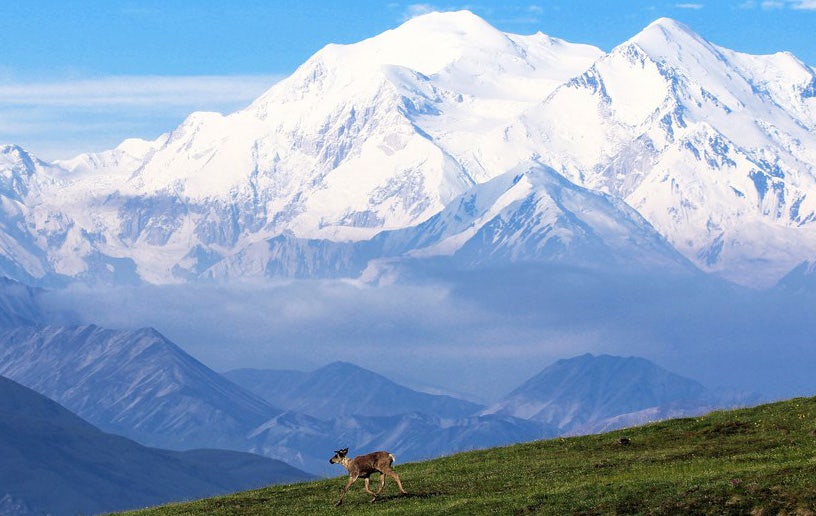 Biden was roundly criticized for his “minor incursion” remark about a potential Russian invasion of Ukraine, and O’Brien told “The Story” that Chinese Communist leader Xi Jinping is monitoring exactly how the current conflict is fleshing out.

If Xi deduces that it is worth causing international turmoil to invade Taiwan – which China views as a breakaway province but which allies believe is sovereign – it could open a maritime avenue to confront Alaska, the closest state to Russia and China.

“The answer to our primary national security interest in Europe is making sure that NATO is defended, and so we don’t want to have Russia overrunning non-NATO friends and putting more pressure on our NATO allies. That’s number one,” O’Brien said.

“Number two, the Chinese are watching this very carefully. Xi Jinping is watching every move Vladimir Putin takes and is considering that as he decides whether to invade Taiwan after the Olympics or not.”

He noted that the United States has substantial national security and diplomatic interests in Taiwan. If Taiwan was to come under CCP control, the Chinese People’s Liberation Army could be at America’s western portico in a short amount of time.

“[Taiwan] is the cork in the Pacific,” O’Brien said. “If Taiwan falls, the PLA Navy flows out into the Pacific, threatens Hawaii, threatens California [or] the Aleutian Islands in Alaska.

In Anchorage, Joint Base Elmendorf-Richardson is a sprawling, strategic installation with an eye on U.S. interests in the Asia-Pacific region, while 300 miles northward at Fort Greely in Fairbanks, as many as 40 anti-ballistic missiles are present in the dire case of an attack on the West Coast.

BIDEN IS THE ‘JAMES BUCHANAN OF OUR TIME’: LEVIN

The coastline of Honolulu, Hawaii including the base of Diamond Head crater.
(iStock)

O’Brien told Fox News that a Chinese invasion of Taiwan could also cut off U.S.-allied Japan, as well as other treaty allies New Zealand, Australia and the Philippines.

“So we need to make sure that the idea that nation-states can invade their neighbors and take them over by conquest is not the new norm in international relations because it’s going to have consequences far beyond Ukraine,” he concluded.

O’Brien said Biden gave Putin the Berlin-connected Nord Stream 2 energy pipeline “for nothing” and watched as in return, the ex-KGB agent “put a gun to the head of the West” via his current threats to Ukraine.

“So he’s developed an appetite for U.S. concessions and the time for appeasement to the Russians is over,” he said. “They’re looking at our words carefully, but they’re also going to look at actions.”