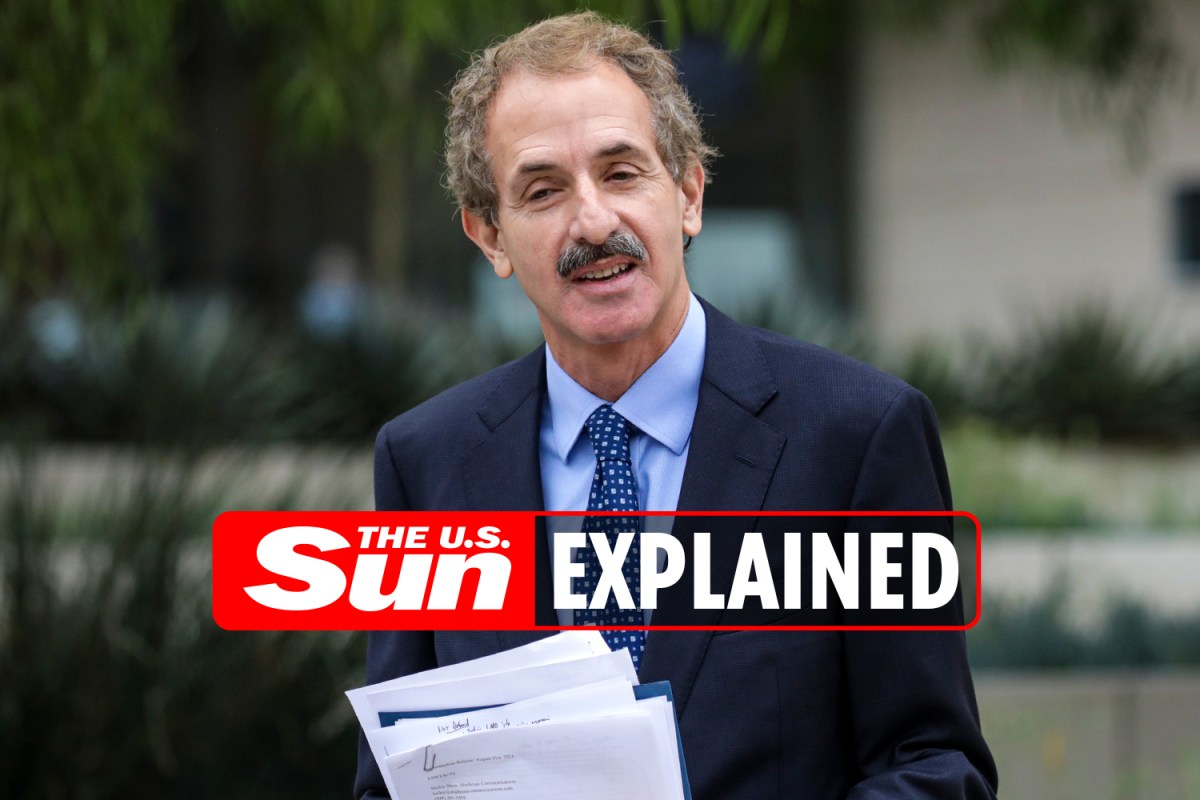 LOS Angeles attorney Mike Feuer is running as a mayoral candidate for the 2022 election.

He has been a repeated advocate to help the homeless in the city and has vocalized plans to get them off the streets.

Who is Mike Feuer?

Mayoral candidate Mike Feuer has been the city attorney for Los Angeles for eight years and previously served on the city council and state assembly.

He was raised in San Bernandino, California by Jewish parents – his mother spoke Spanish, Russian, and Yiddish – and Feuer said it was her who inspired him to advocate for the community.

“She taught us about social justice,” he told LA Downtown News. “She told me to stand up for people when they’re under attack.”

Fuer’s father had been a prisoner of World War II, was held captive by the Nazis, and according to Feuer, had barely managed to survive the experience. 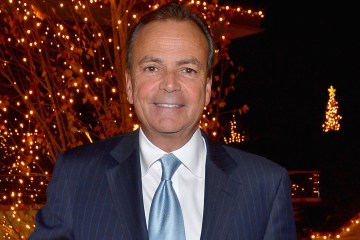 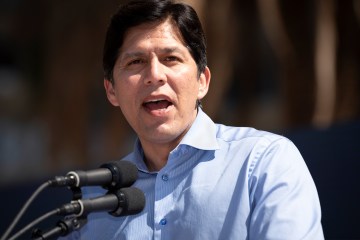 Feuer used his parents’ experiences to make a difference, leading him to become the Los Angeles city attorney in July 2013.

Over the course of his career, Feuer has accrued numerous awards and accolades for his commitment to the community including 26 awards for his work in criminal justice reform and advocacy.

He also won five awards for gun violence prevention, eight awards for environmental protection and water conservation, six awards for working for seniors and disability rights, and many more.

How did his parents motivate him in his career?

In an autobiography written on his campaign website, he dedicates a portion to the fight and resilience his father carried as a prisoner of war.

As his father manned two machine guns while flying over Nazi-occupied France, his aircraft was shot down and he parachuted into a “hail of bullets.”

He was captured and imprisoned in the “infamous Stalag 17” and as the war approached its end, the Nazis made to escape the approaching Russian army.

His father was barely able to walk because of his injuries when he parachuted from the aircraft, but was made to march across Austria and “did not expect to survive.”

When he eventually made it home, Feuer’s father dedicated 60 years to educating fourth and fifth-grade students.

“My parents’ lives and lessons helped me navigate the world and instilled in me a mission–to make the world a better place, particularly for people who had no one to stand up for them. They also urged me to dream without limits,” Feuer wrote.

What are his policies?

Mike Feuer announced his bid for the mayoral race in February 2020 and has since said he is running for mayor to “bring strong, proven, effective, and experienced leadership to a city in crisis.”

Through his role as the city attorney, Feuer says his experience speaks volumes and is a testament to his ability to govern Los Angeles.

“I’ve led our office to take on many tough fights and get great results,” he said on his campaign website.

“Our office is recognized as a leader not only in Los Angeles but across the nation in standing up for fundamental rights, preventing gun violence, and protecting consumers.”

Speaking at a rally in November 2021, Feuer said, “It’s going to take an army across the city of Los Angeles of volunteers to change the status quo.

“But that’s the key theme: The status quo isn’t working for us in the city of Los Angeles.”