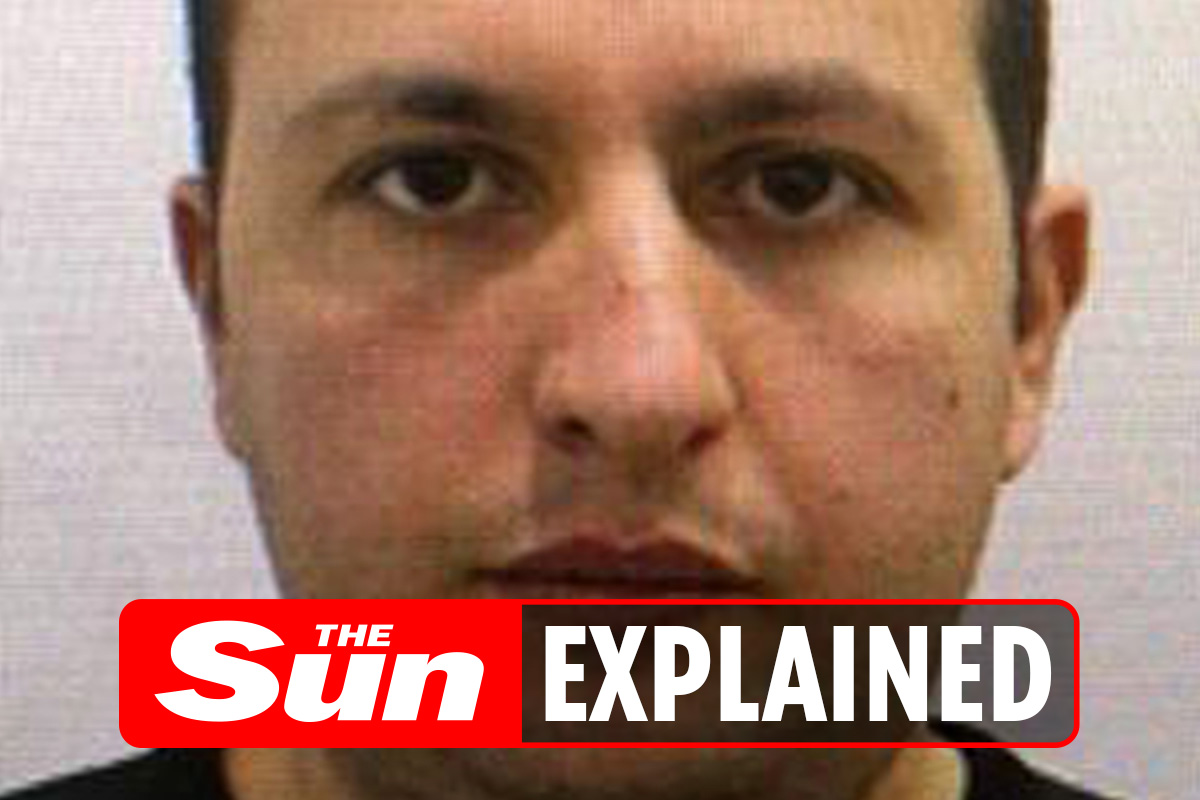 A MAN charged with the murder of primary school teacher Sabina Nessa is due to enter his court plea at the Old Bailey.

But who is Koci Selamaj and where is he from?

Koci Selamaj, 36, allegedly travelled to London from his home in Eastbourne on the south coast to carry out a pre-meditated and predatory attack.

He had been working as a delivery driver for Domino’s Pizza from May, but the firm confirmed he left the chain in July.

Locals say the suspect had been dropping off food using his car since.

Primary school teacher Sabina was killed as she walked through Cator Park to meet a pal for a first date on Friday, September 17.

Sabina’s body was found by a dog walker the following evening day covered in leaves near the OpenSpace community centre in Cator Park.

She was found just 200 yards from the home she’d lived in since June.

A post-mortem examination proved inconclusive over her cause of death.

Where is Koci Selamaj from?

Selamaj is originally from Albania.

He had lived with his Romanian girlfriend in Eastbourne, East Sussex.

They are said to have split up around August 2021.

When was Koci Selamaj charged with Sabina Nessa’s murder?

Detectives held the former Domino’s delivery driver at 3am on Sunday, September 26, at a flat behind a row of shops and takeaways in Eastbourne.

Cops also asked for help to trace a car, thought to be silver, to which the man may have had  “access” near the murder scene.

He was charged later that evening and will appear at Willesden Magistrates’ Court on Tuesday, September 28.

Two men had been arrested in relation to Sabina’s death – a 38-year-old man and a man aged in his 40s.

Both were released under investigation.