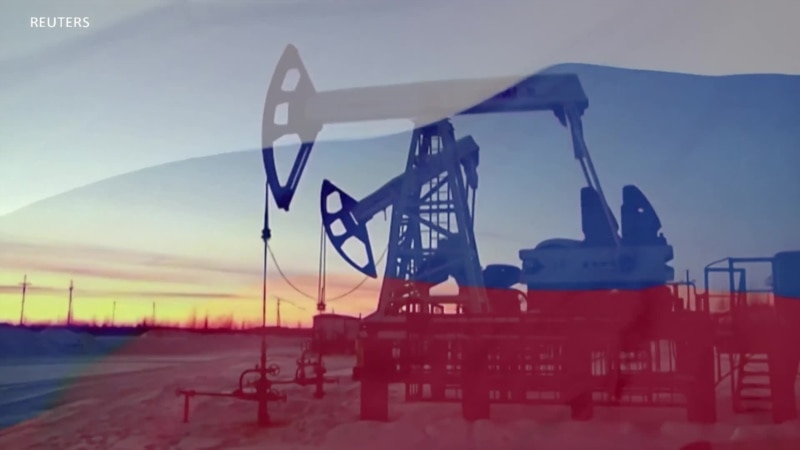 So far, Russia’s oil exports have not slowed down a bit from the war in Ukraine and international sanctions. In fact, Russia exported more oil in April than it did before the war. And high oil prices mean Moscow is raking in money. That’s one reason Europe is considering a Russian oil ban: Current sanctions are not hurting Moscow enough. Europe gets more of its oil from Russia than anywhere else. It would have to make up for those banned barrels somewhere else, and that won’t be easy. And it’s likely to push oil prices everywhere up even further.