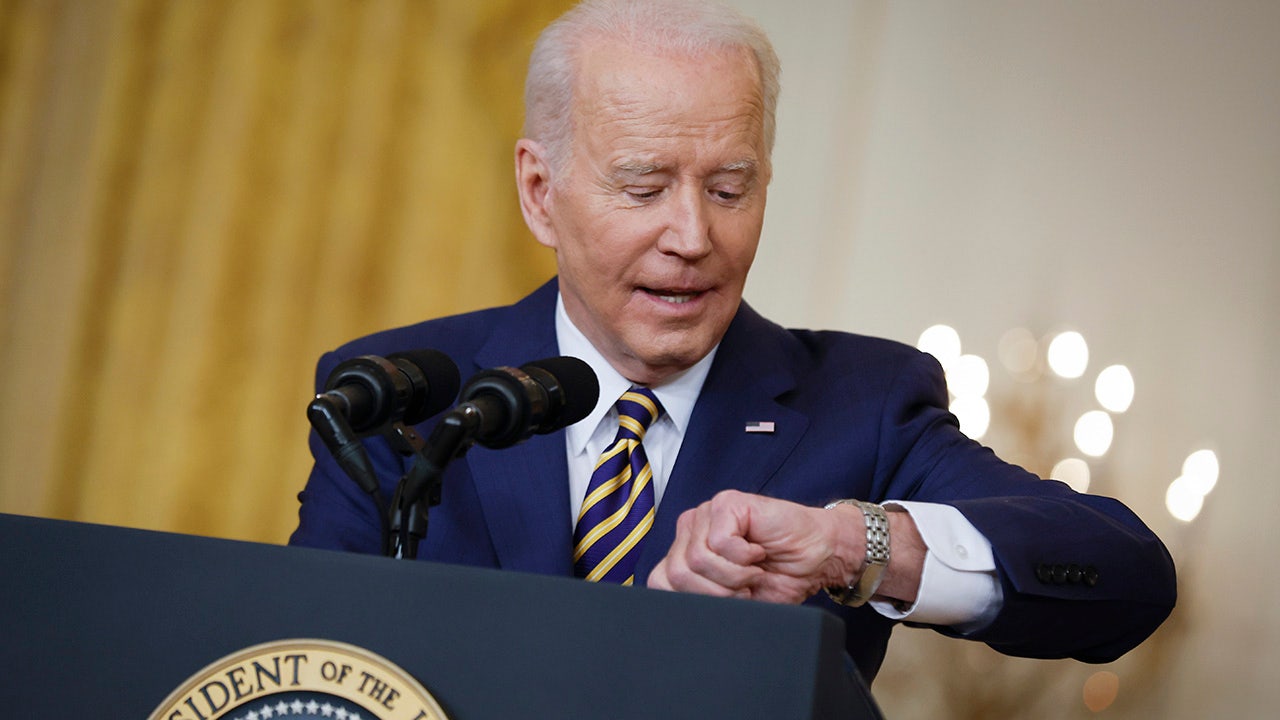 The White House on Wednesday clarified President Biden’s position on Ukraine after an earlier press conference caused some confusion.

Biden told reporters at a marathon press conference that Russia would be held accountable if it were to invade Ukraine, but there seemed to be a caveat when he went further and said it depends on the actions Moscow takes.

“It’s one thing if it’s a minor incursion and we end up having to fight about what to do and not to do,” he said.

Jen Psaki, the White House press secretary, posted the White House’s statement shortly after the press conference that warned the Kremlin against any incursion.

“If any Russian military forces move across the Ukrainian border, that’s a renewed invasion, and it will be met with a swift, severe, and united response from the United States and our Allies,” the statement read.

Secretary of State Antony Blinken is expected to meet with Sergey Lavrov, his Russian counterpart, in Geneva on Friday, which the New York Times said could “be one of the last chances for a diplomatic path to averting what U.S. officials fear is an imminent Russian attack on Ukraine.”

Psaki said earlier that Putin created the crisis by massing 100,000 troops along Ukraine’s borders and it is up to him and the Russians to decide whether to invade and then “suffer severe economic consequences.”

On Monday, Lavrov, Russia’s top diplomat, rejected the U.S. allegations that his country was preparing a pretext to invade Ukraine. Speaking to reporters, he dismissed the U.S. claim as “total disinformation.”

This is not the first time that the White House had to clarify the U.S.’s foreign policy position in a global hotspot. Last August, Biden told ABC News that under Article 5, the U.S. would take action in the event that China invades Taiwan.

The comment was seen by some as a shift from Washington’s “strategic ambiguity” on the matter, but a senior official from the Biden administration told Reuters at the time that the policy has “not changed.”

The Associated Press contributed to this report