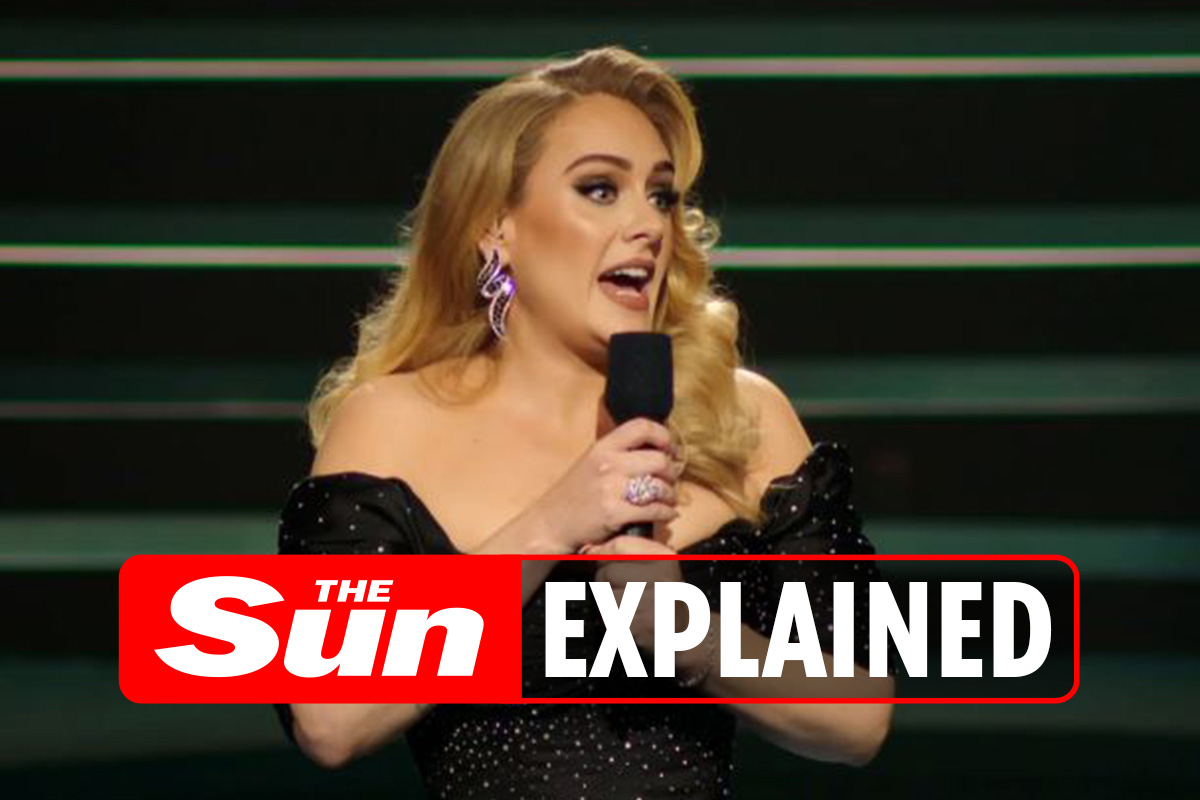 ADELE is set to return to our screens tonight for a TV special.

Called An Audience With Adele, this one off show will include a star studded audience who were there to see the British singer return to the stage.

Which guests are at An Audience With Adele tonight?

Adele’s sports agent boyfriend Rich Paul joined the Someone Like You superstar for her first UK visit in two years.

The Easy On Me singer was joined by a raft of A-list stars at the London Palladium.

Idris Elba and Michael McIntyre were among the celebrities in the crowd which also included Dame Emma Thompson who was seen dancing along to an Adele sang.

After her reunion, audience members told how Adele asked her comedian pal Alan Carr to entertain the crowd while she had her make-up fixed.

They said: “Alan jumped on stage to take over while Adele — whose make-up had run — went to have it retouched.

“He did a brilliant job, he was super-entertaining. At one point, he sang Make You Feel My Love, but making up his own words. It was hilarious.”

And speaking on the red carpet, Alan described the atmosphere as “electric”, laughing: “Everyone is gagging for a bit of Adele.”

What time is An Audience With Adele on TV tonight?

The one-off special was recorded at the London Palladium on November 6, 2021.

After it has aired you will be able to catch it on the ITV Hub.

It comes just two days after her fourth album 30 was released on November 19, 2021 – which was largely inspired by her divorce from husband Simon Konecki.

She previously told The Face she struggled to find love after, saying: “I couldn’t give myself properly.

“I couldn’t be consistent, and neither could he.

“It wasn’t right, leaving a marriage and then dating a year after.”

She added: “So it was more that this person was asking for me to throw myself into it.

“And I couldn’t because I was still recovering from the breakdown of my marriage.”