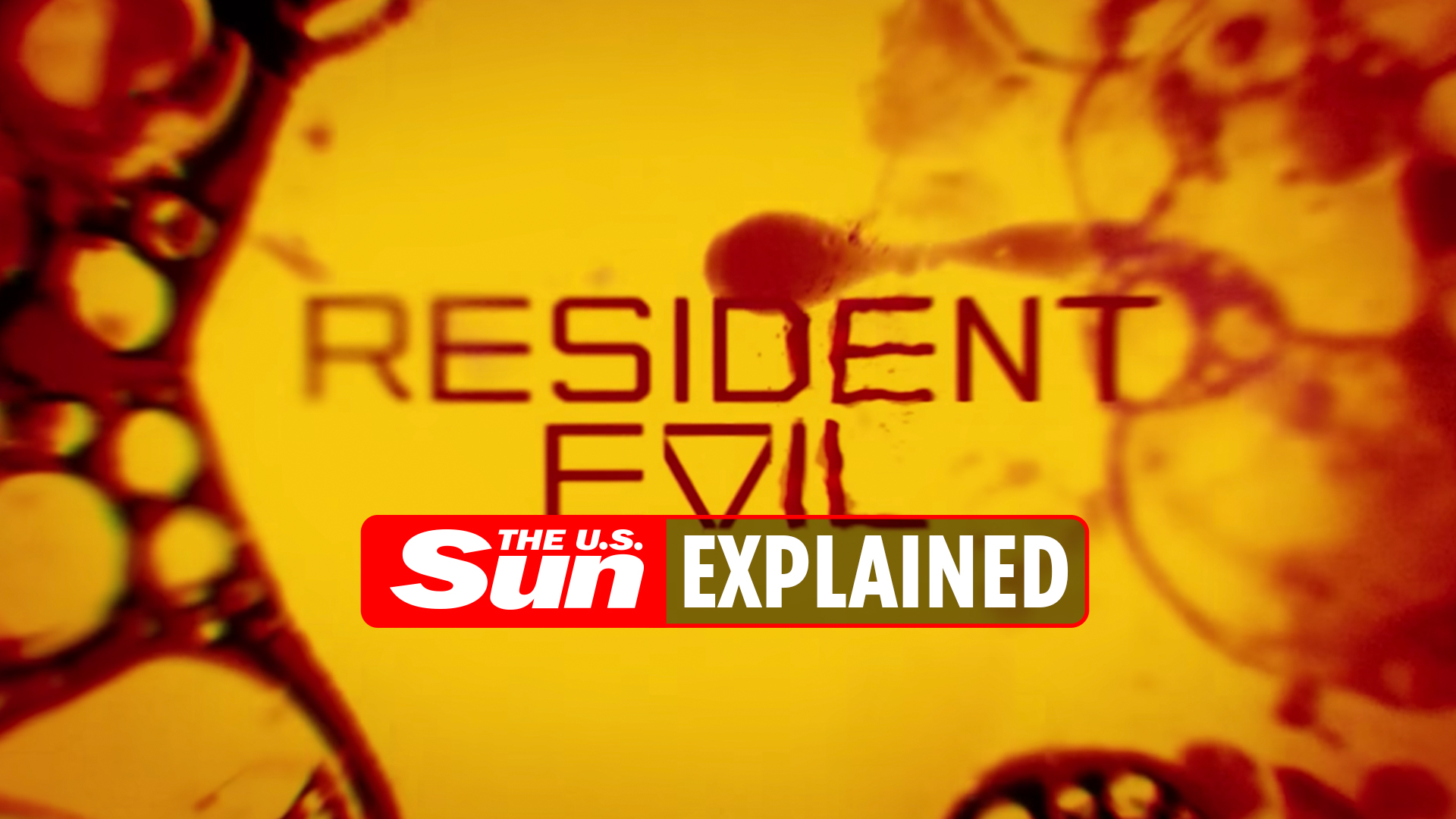 ON May 12, 2022, Netflix released the trailer for the new series Resident Evil.

Resident Evil is originally a video game series and media franchise, now fans will see the story come to life on Netflix.

When does Resident Evil release?

Although there has been other movies and video games made about the series, this will be the Netflix take on the franchise.

The streaming platform released the trailer and announced when the series will be on Netflix.

Netflix took to Twitter to make the announcement: “Welcome to New Raccoon City… famous for being a city where nothing wrong ever happens.

“The legendary Resident Evil franchise presents a new battle for survival on July 14.”

The trailer shows a utopian-like world that soon becomes full of horror and supernatural beings.

Who is in the cast of Resident Evil?

Entertainment Weekly released the names of the cast of the new series on May 12.

Some new faces and some familiar will join the cast of the show come July.

Tamara Smart is set to play the younger role of Jade, while Siena Agudong will portray Billie.

The two characters will move together to New Raccoon City in the 2022 timeline of the show, EW reports.

While the outlet reports that “Wesker’s resurrection” is a secret, the show’s executive producer and showrunner Andrew Dabb did comment on the matter to the outlet.

“He’s immune to lava. I don’t want to give too much away, but I will say the explanation for why Wesker is the way that he is and how he is still alive go hand in hand.”

What are people saying about the Netflix series?

Once Netflix tweeted the news about the show’s release date and trailer, fans of the franchise chimed in with their thoughts.

One user wrote: “Why is it so difficult to adapt resident evil into other forms of media. This just looks like a generic teenage drama. It was already seeming like a dumpster fire before this trailer was revealed. At least welcome to raccoon city was FAITHFUL to the material”

A separate user wrote: “As a hardcore fan of the series. Why can we not wait for a series to come out before you all flip the lid. Its CONNECTED to resident evil with brand new characters set in a place we have never seen before.

“I am sure it will have the lore in place. Just wait and see then judge”

While some were skeptical from seeing the trailer, some fans defended the new show.

One other user wrote: “Also some Resi fans will literally never be happy, omg. All I see is complaining. It hasn’t even come out yet!!”