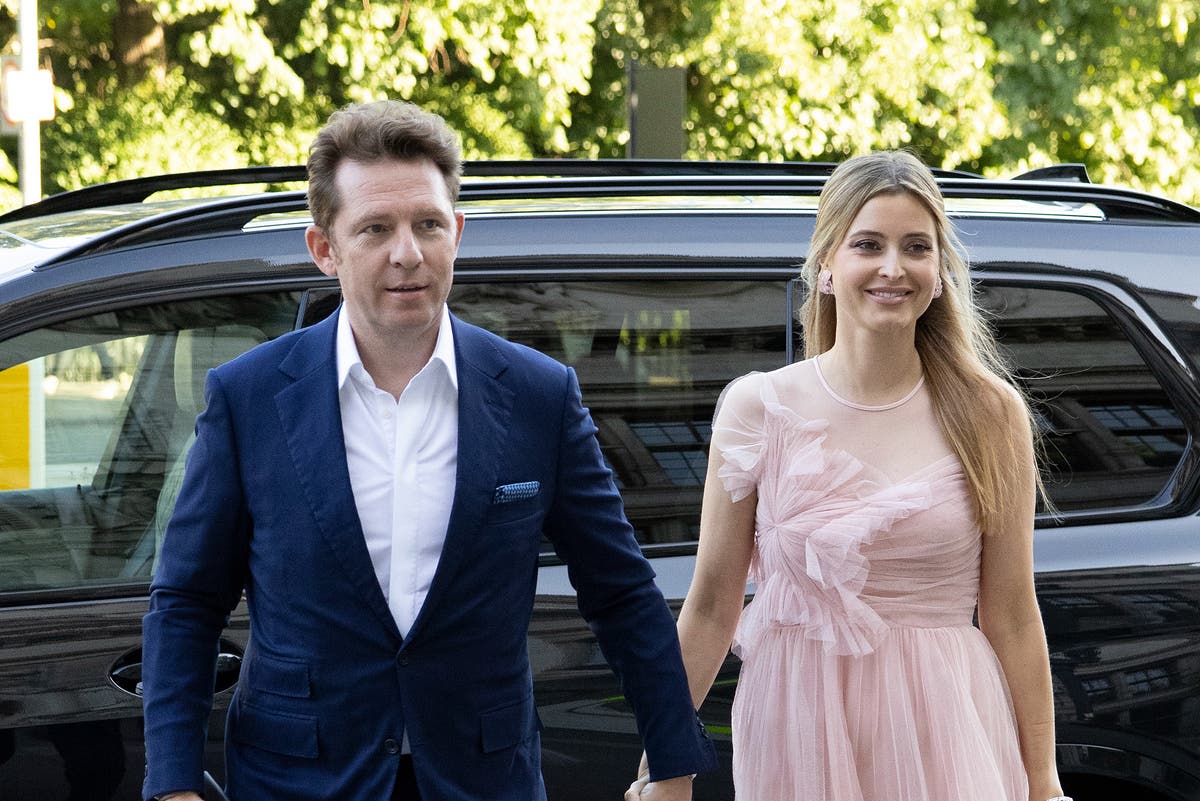 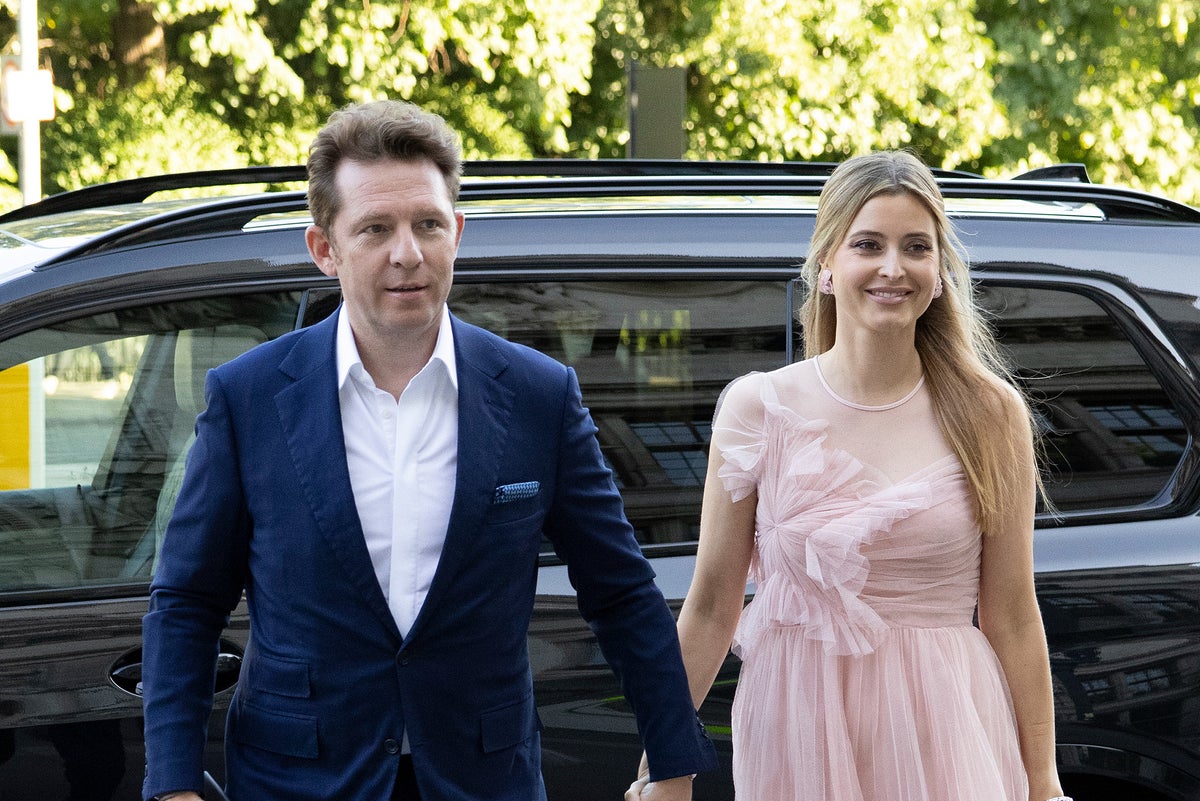 onservative ministers were on Tuesday criticised for attending a lavish summer ball the night before Britain was hit by the rail strikes.

The Prime Minister and Chancellor Rishi Sunak joined more than 250 MPs and Tory party donors, including billionaire property mogul Nick Candy and his wife Holly Valance and political strategist Lynton Crosby, at the fundraising event at the V&A Museum on Monday night.

Attendees were treated to speeches from Boris Johnson and party co-chairman Ben Elliot and a performance by an Abba tribute band at the £2,000-a-head event, London Playbook reported.

One auction winner reportedly paid around £120,000 for a dinner with Boris Johnson, Theresa May and David Cameron raffled off by Conservative Party Headquarters.

Other prizes were an African safari trip which sold for £65,000 and a shooting weekend for £37,000, while guests were said to have dined on “fine cuts of beef, salmon tartare and passion fruit meringues”.

Guests were booed by members of the Public and Commercial Services Union who had gathered outside to protest.

Leader of the Liberal Democrats Ed Davey told the Standard: “Yet again, Conservative politicians are partying whilst everyone else in London suffers. It is utterly shameful ministers chose their donors over commuters.

“Londoners face travel misery today, which could have been avoided if Transport Secretary Grant Shapps did his job.

“He owes an apology to all those nurses, parents and carers left stranded today because he refused to meet with unions.”

“It’s time Grant Shapps did the job he is paid for.”

“It is becoming clearer by the day, ministers would rather provoke this dispute than lift a finger to resolve it.”

Thousands of members of the Rail, Maritime and Transport (RMT) union at Network Rail and 13 other train operators walked out at midnight in the biggest round of industrial action on the railways for a generation.

London commuters faced the fourth network-wide strike this year on the London Underground, which ground the capital to a halt.

He told the BBC: “I don’t typically meet with them because it’s a red herring.

“If I thought there was a one in a million chance it would make a slightest bit of difference of course I would do so at the drop of the hat.”

The Government was also under fire amid reports it is planning to reduce controls on City bosses’ pay while calling for wage restraint in the public sector.

Cabinet Office minister Steve Barclay is said to have written to the Chancellor with a plan for “deregulatory measures to reduce the overall burden on business”.

This would involve removing restrictions on director and non-executive director pay and bonuses, according to a leaked copy of the letter seen by the i newspaper.

Speaking on Tuesday, Mr Johnson said: “Sustained higher levels of inflation would have a far bigger impact on people’s pay packets in the long run.”