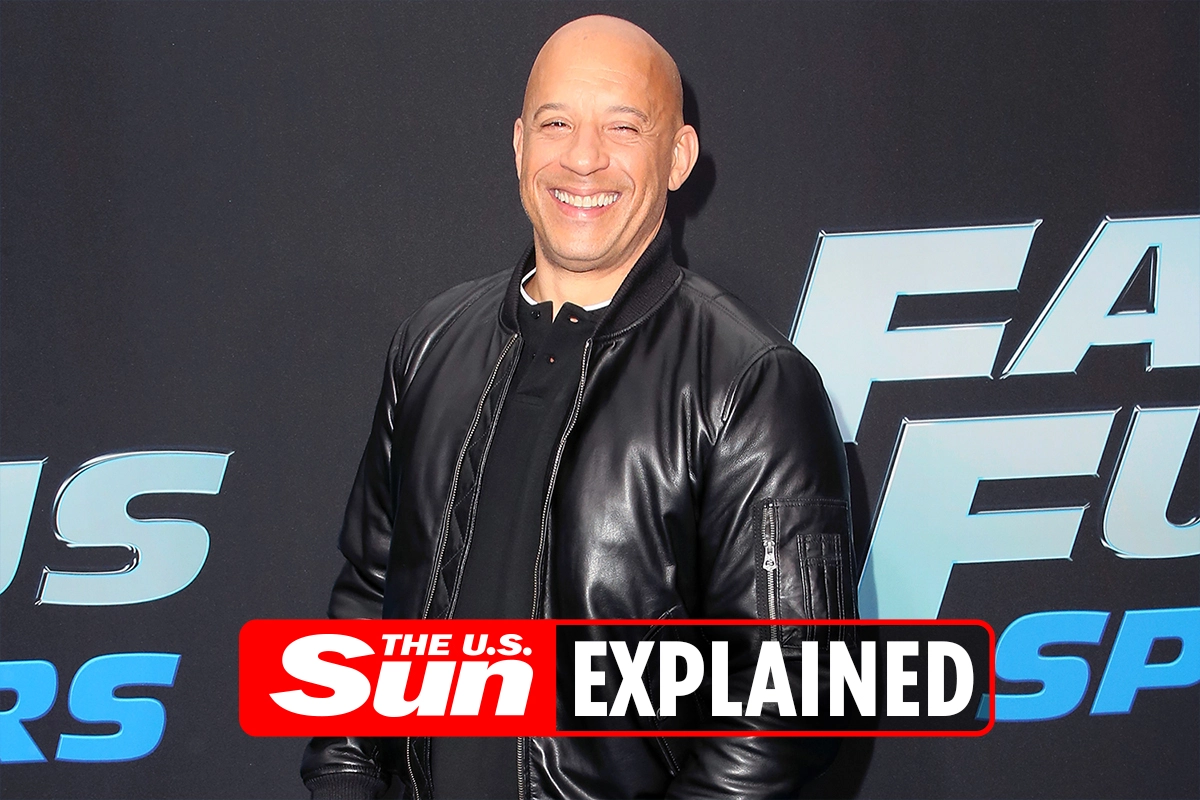 VIN DIESEL is a popular actor known for his role in The Fast and the Furious franchise.

Earlier this month, he walked late co-star Paul Walker’s daughter, Meadow, down the aisle at her wedding.

According to Astro-Charts, his birth chart reveals he has different planets in different zodiac positions.

Cancers are known to be emotional and caring.

Your moon sign represents the emotional side of you and how you interact in relationships.

One’s rising sign is representative of their physical body and outward style.

The Cancer is the fourth sign of the zodiac, and encompasses the dates of June 21 through July 21.

Cancers are represented by the crab, a symbol showing a tough exterior and soft interior.

It’s a water sign ruled by the moon, so the energy is associated with emotions and home.

According to MindBodyGreen, the personality trait of a Cancer is often quite sensitive.

They are allegedly able to perceive the emotions of themselves and those around them, and are in tune with their environment.

In astrology, the moon represents home. Cancers are typically homebodies, who find comfort and value in curating a safe space.

Did Vin Diesel walk Paul Walker’s daughter down the aisle?

On October 22, 2021, Meadow Walker posted a photo to her Instagram showing Vin Diesel walking her down the aisle.

The wedding took place in the Dominican Republic earlier this month.

In an interview with Vogue, Meadow spoke about the wedding.

“We couldn’t have imagined it to be any more perfect and personal.

“And honestly it was easy and simple. Louis and I knew exactly what we wanted from the start. It was a very intimate celebration,” she said.

“We were all barefoot, dancing in the sand. To finish the night, there was a wonderful display of fireworks, and we lit lanterns into the picturesque night sky.”

Vin Diesel and Paul Walker starred in The Fast and the Furious movies together, until Walker’s untimely death in 2013. The star was 40-years-old at the time.

He was the passenger in a car driven by a racing team partner, when the car hit a pole and caught fire.