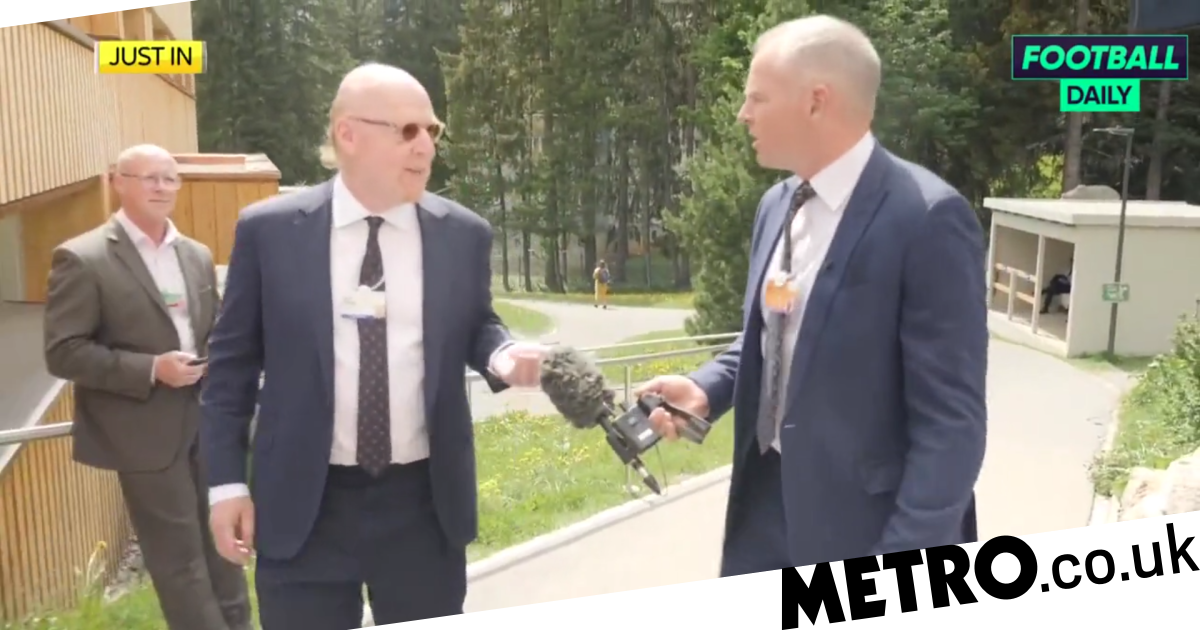 Manchester United owner Avram Glazer says Erik ten Hag will be given the necessary resources to strengthen his squad this summer, after admitting the club’s season was ‘disappointing’.

The Dutchman was presented to the media on Monday afternoon to mark the start of his three-year deal as United boss.

Ten Hag insisted he had not taken a ‘risk’ by accepting the United job but he did admit the scale of the task awaiting him was ‘huge’.

Arguably the most important area of the club that needs rectifying is United’s recruitment, with the club squandering around £1.3bn since Sir Alex Ferguson’s retirement in 2013 and winning just three trophies in that time.

Glazer was tracked down by Sky Sports News in Davos on Monday and quizzed about the club’s season.

At first, the American was unwilling to talk but he did admit the club’s season was ‘disappointing.

‘I don’t think this is the time to talk about that,’ said Glazer.

Asked specifically about Ten Hag and the resources available to him, Glazer said he will be given funds.

‘That’s why we hired him, he’ll do a great job.