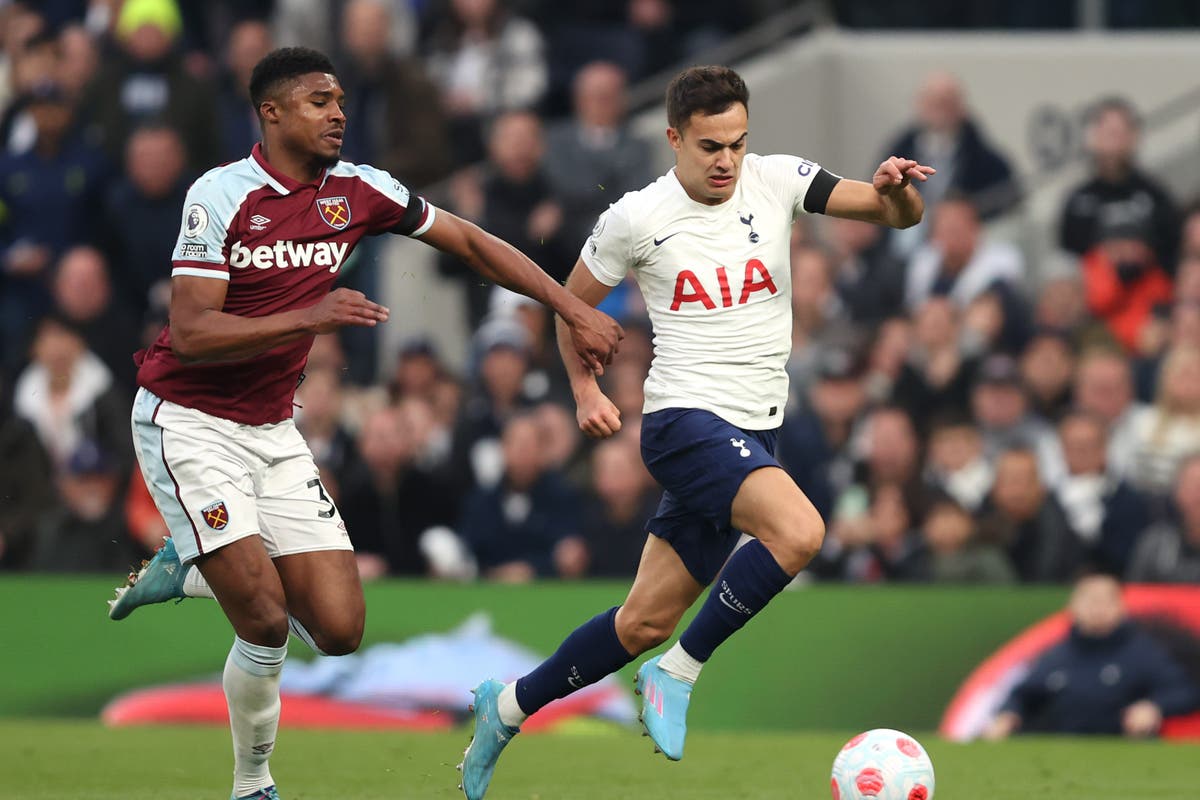 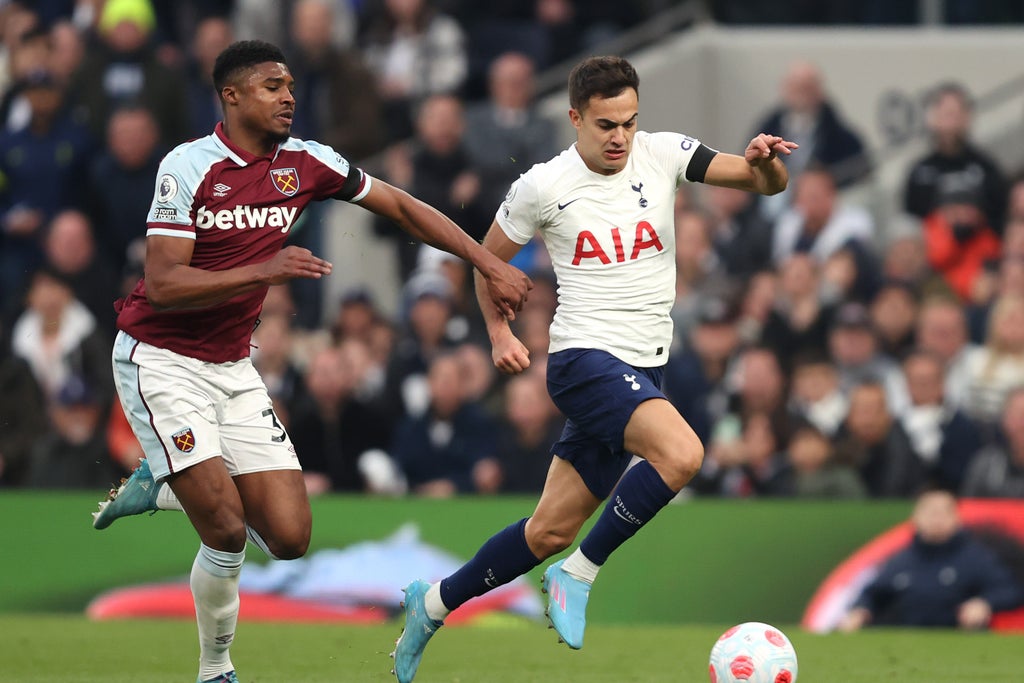 The full-back has formed a major part of David Moyes’ impressive team this season and was duly rewarded for his strong club form with a first call-up to Lee Carsley’s young side.

They host Andorra in Bournemouth on Friday before travelling to Albania next Tuesday for their latest Euro 2023 qualifiers.

“I feel I’m ready for it,” Johnson said. “I was excited about it as soon as I got the news. The staff have been so welcoming and the players have been top class with me.

“I’m here to be bubbly, maybe make new friends and become familiar with new team-mates. It’s a new challenge which I’ve not been able to do before.

“It’s something which will help me with my armoury. I have never done this before and hopefully I can put the England kit on and play some games. That’s my target.

“I got a text a week ago saying the squad is going to be out on Thursday and I didn’t really think about it and then got a text from the boss (Carsley) saying ‘Call me when you can’.

“I went back to the room and we had a brief conversation, he said congratulations to me and was really positive.

“It gave me a great vibe and I’m looking forward to coming to the camp.”

While he has not come through the England system, 22-year-old Johnson does have international pedigree in the family with former Tottenham captain Ledley King and ex-Manchester United full-back Paul Parker.

“Ledley and Paul are second cousins,” he said. “We have been in contact with each other for a number of years. It has helped me so much, both have given me advice and it’s been great for my development so far.”