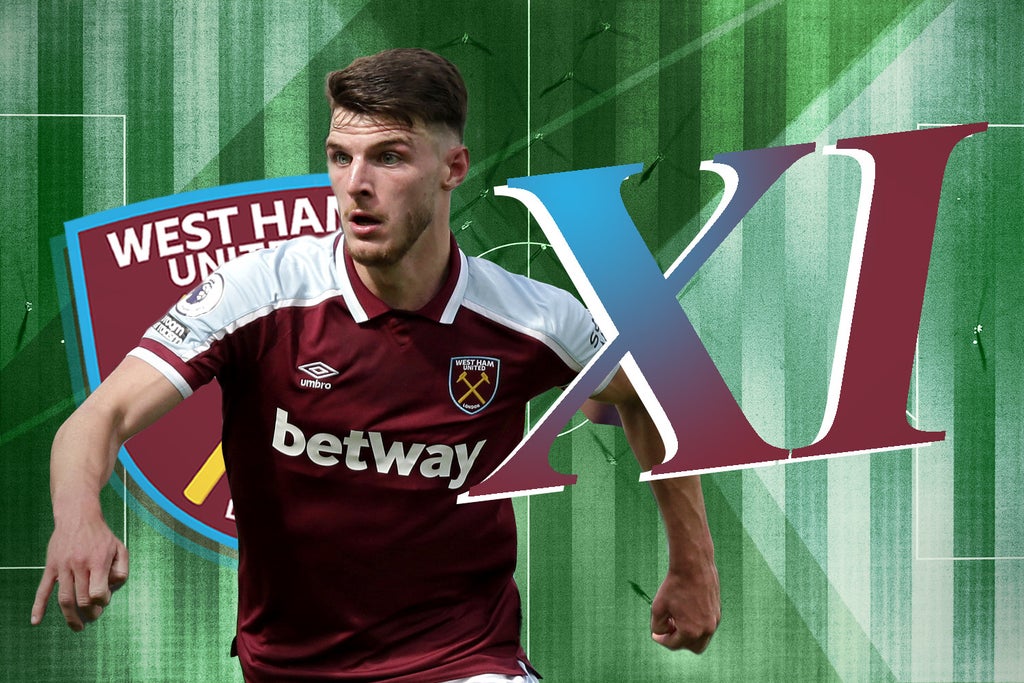 David Moyes’ side are on cloud nine after another epic European night on Thursday, with goals from Craig Dawson, Declan Rice and Jarrod Bowen brushing aside Lyon 3-0 in France to secure a 4-1 aggregate victory and tee up a huge Europa League semi-final showdown with Eintracht Frankfurt.

The visit of Burnley to London Stadium may feel a bit after the lord mayor’s show, but Moyes will demand 100 per cent commitment once more as West Ham look to stay in the thick of the race for a top-six finish this season.

Burnley are four points adrift of safety after a damaging defeat by rock-bottom Norwich and on Friday announced the surprise sacking of the Premier League’s longest-serving manager Sean Dyche after 10 years and with only eight matches left to play this term.

The good news for West Ham is the return of left-back Aaron Cresswell, who missed the memorable triumph over Lyon due to suspension following his controversial red card in the first leg.

However, Kurt Zouma remains sidelined with the ankle injury suffered against Brentford last weekend that it is feared could keep him out for the remainder of the campaign.

Angelo Ogbonna could yet return this season, but is still out for now as he works his way back from knee surgery performed before Christmas.

Moyes could choose to freshen things up after Thursday’s European exploits, but he will be wary of changing too much as West Ham look to keep momentum up and fight for that top-six finish.

Ben Johnson should switch over to right-back with Cresswell slotting back in on the left of defence, while West Ham don’t have much choice over their centre-backs at present with Craig Dawson and Issa Diop needing to start with Zouma and Ogbonna out.

Retiring captain Mark Noble would be the option if Moyes wants to rest either Tomas Soucek or Declan Rice, while the likes of Said Benrahma, Andriy Yarmolenko and Nikola Vlasic are all available to come in if a breather is required for Pablo Fornals or Manuel Lanzini.

The continued absence of any direct competition means Michail Antonio will surely continue to lead the attack on Sunday.