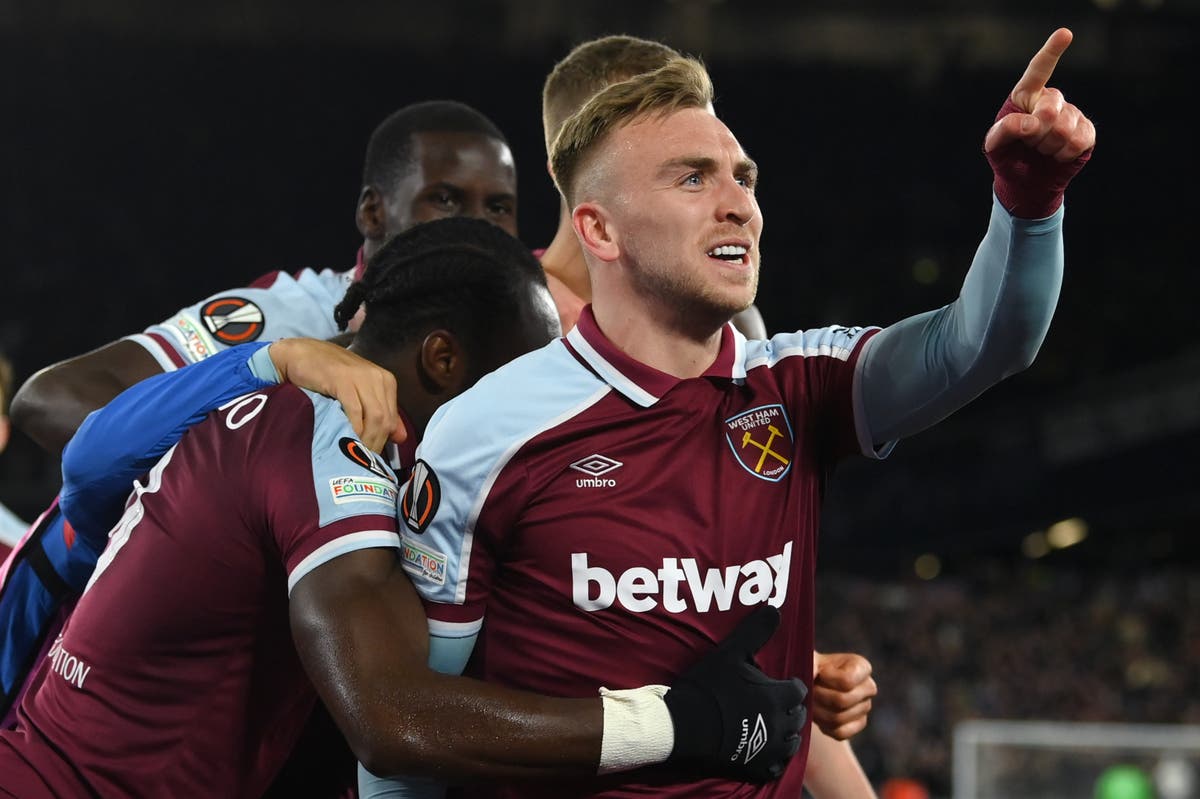 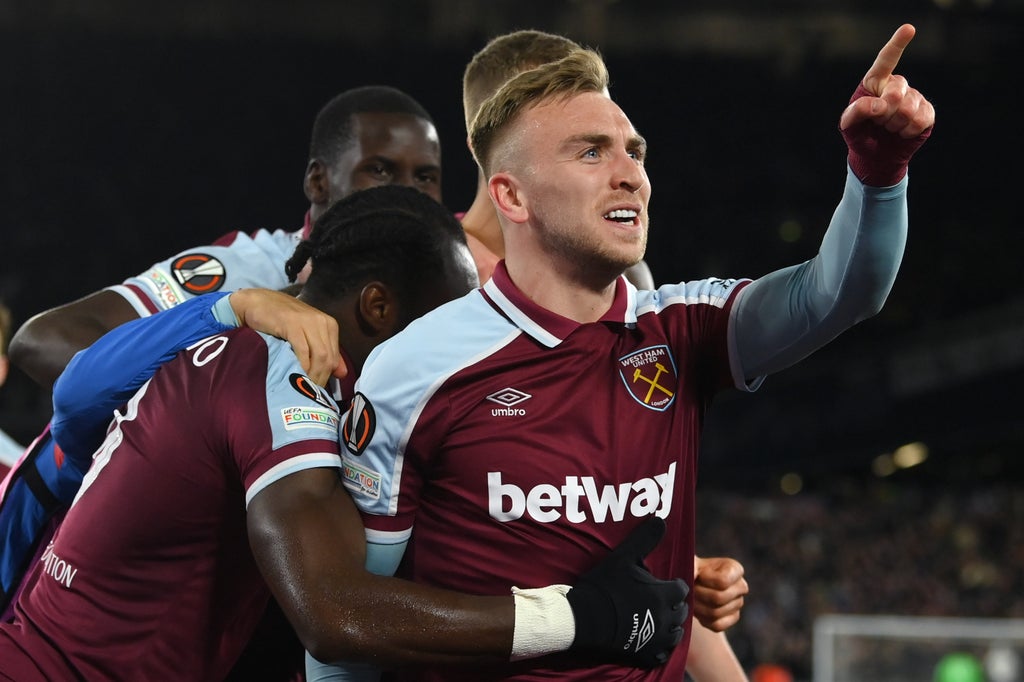 est Ham have cleared countless hurdles to reach this historic point, but now they may be facing their greatest one yet under David Moyes.

The Hammers will be fielding an almost entirely second-choice back-four in tonight’s quarter-final second leg against Lyon.

Kurt Zouma is injured and could be out for the season, while Aaron Cresswell is suspended following a controversial red card in last week’s first leg. Those two join long-term absentee Angelo Ogbonna in only being able to watch on as West Ham bid to make history.

What was already a difficult task for a squad new to these occasions has become an even greater challenge in the space of a week.

West Ham have already done remarkable things this season. The Hammers stormed their group, remain in a fight for the Premier League’s top six, and knocked Sevilla, the kings of the Europa League, out in the last round.

Now they face a second leg at another established European side. The pressure of these occasions is something to relish rather than fear, but Moyes does not want his players to treat it as a novelty. The Scot has transformed the mentality in his squad but is now tasking his players to go a step further.

If West Ham are to progress to the semi-finals, where either Barcelona or Eintracht Frankfurt await, their key figures must stand up and be counted.

“We have a great chance,” said Moyes. “To be at 1-1 is a really powerful position. We’ve got a wee bit of toughness about us we can show. We played 45 minutes with 10 men last week, let’s see what we can do with 11.

“We have to show our levels of quality, they need to rise. We’ve probably showed our best qualities in this tournament, against Sevilla especially. So we have to do that. It’s a big game and tough game, but we’ve been good this year when we’ve been challenged.

“Against Manchester City, Liverpool and Chelsea, we’ve been challenged, and in the main we’ve risen to the challenge. Let’s hope we can do that again.”

Moyes and his squad must draw on those occasions tonight. When they beat Liverpool, they did so having lost Ogbonna to injury in the first half, while Zouma was forced off in the win against Chelsea.

In those encounters, West Ham showed plenty of character and a cutting edge when counter-attacking which has evaded them in most games since. However, West Ham have a knack for the big moments, and Moyes has his side bursting with confidence.

Another cornerstone of West Ham’s rise under Moyes has been the reliability of certain figures.

This is a shot at history and a chance for the Hammers to truly establish themselves in Europe.

Whether it be Michail Antonio causing problems in the forward line or Declan Rice dominating midfield, the Hammers are at their best when those players are driving them.

They, too, must draw on performances earlier this season to get past Lyon. Antonio has not scored in the Premier League since New Year’s Day and has just one goal in the FA Cup since then.

Despite setting high standards earlier this season, Rice has been ineffective in West Ham’s last two outings. These are the moments when the best players stand up. This is a shot at history and a chance for the Hammers to truly establish themselves in Europe.