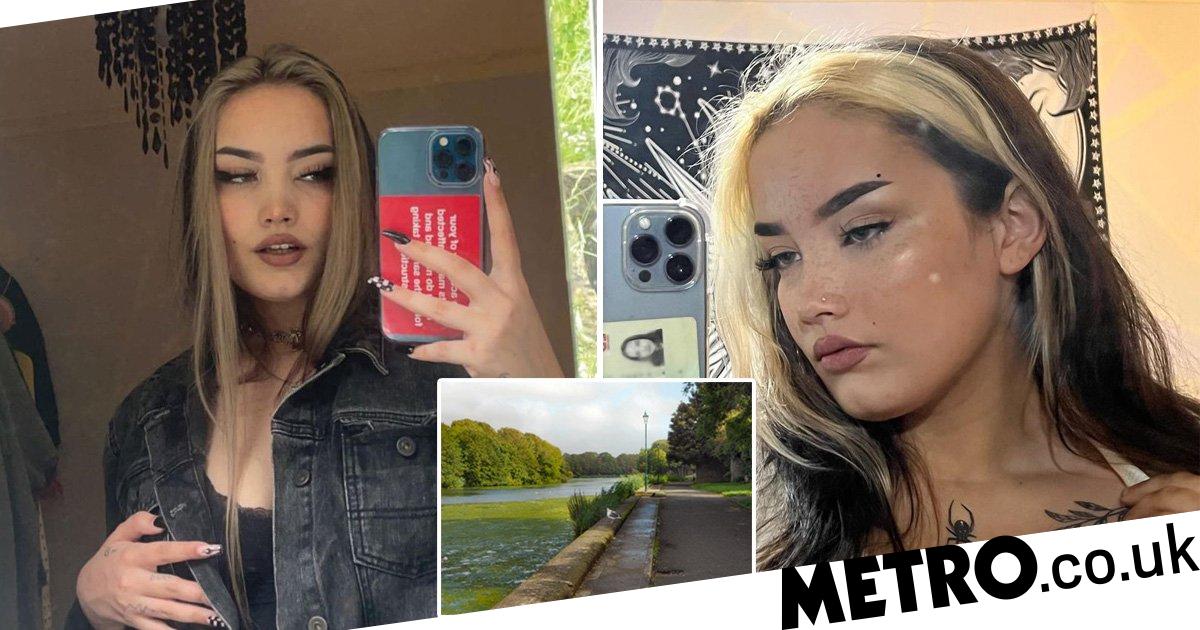 Detectives are trying to piece together the final moments of an 18-year-old found dead after a night out.

The body of Lily Sullivan was found near a pond in Pembroke, Wales, in the early hours of Friday morning.

A 31-year-old has been arrested on suspicion of murder and remains in custody.

Investigators want to trace anyone who saw the teenager on Thursday evening and have released an image of her taken on the night she died.

They are appealing for witnesses in the Main Street area from 7.30pm and in the Mill Pond area from around 2am on Friday to come forward.

She had a spider tattoo visible on her chest, and had black hair, which was bleached at the front.

A Dyfed-Powys Police spokesperson said: ‘Her family is being supported by specialist officers.

‘A 31-year-old man arrested on suspicion of murder remains in police custody at this time.

‘Anyone who may have information that could assist the investigation is asked to get in touch.’

In an earlier statement, the force said it is not looking for anyone else as part of their investigation, which is continuing.