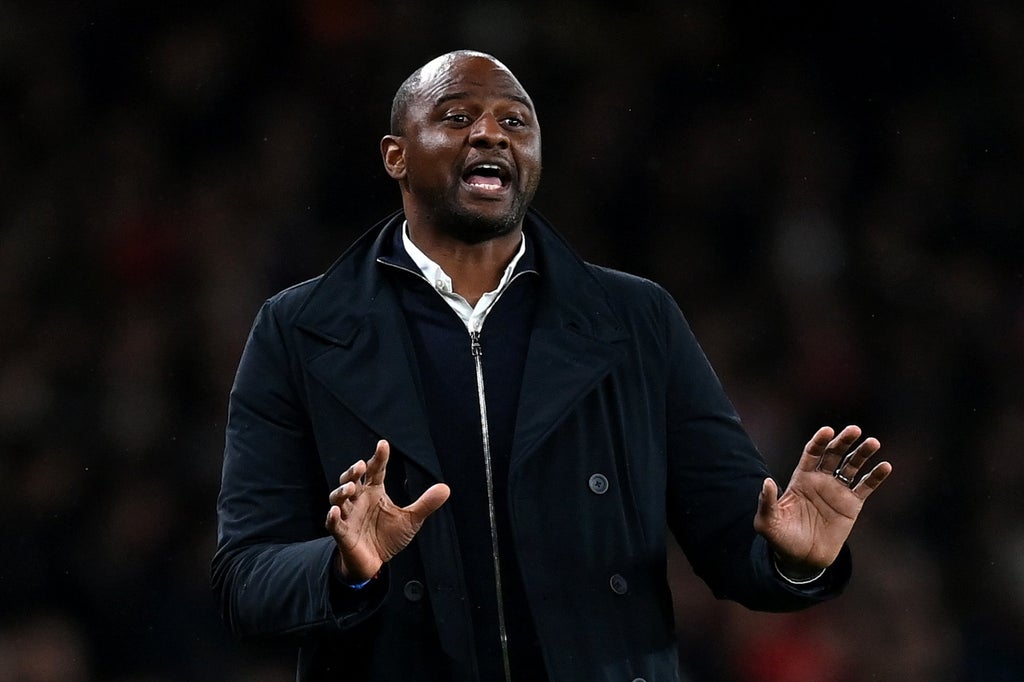 The Eagles looked on course for a memorable win at Emirates Stadium after Christian Benteke and Odsonne Edouard cancelled out Pierre-Emerick Aubameyang’s opener.

Vieira was crestfallen at the full-time whistle and confessed afterwards he felt his side deserved more.

“We are disappointed not leaving the stadium with the win. I was really pleased with the attitude we showed today on the field.

“It was challenging in the first 15 minutes but afterwards we managed and controlled the game quite well, that is why the draw hurts – because of the performance we had to day.

“I’m really disappointed for my players because they played well, showed a lot of character and personality.”

“It is not Covid-related, it is something different,” he said. “He wasn’t feeling well since he came back from international duty.

“We didn’t want to take any risks but he started doing some really light training today and he will be training with the group on Wednesday.”