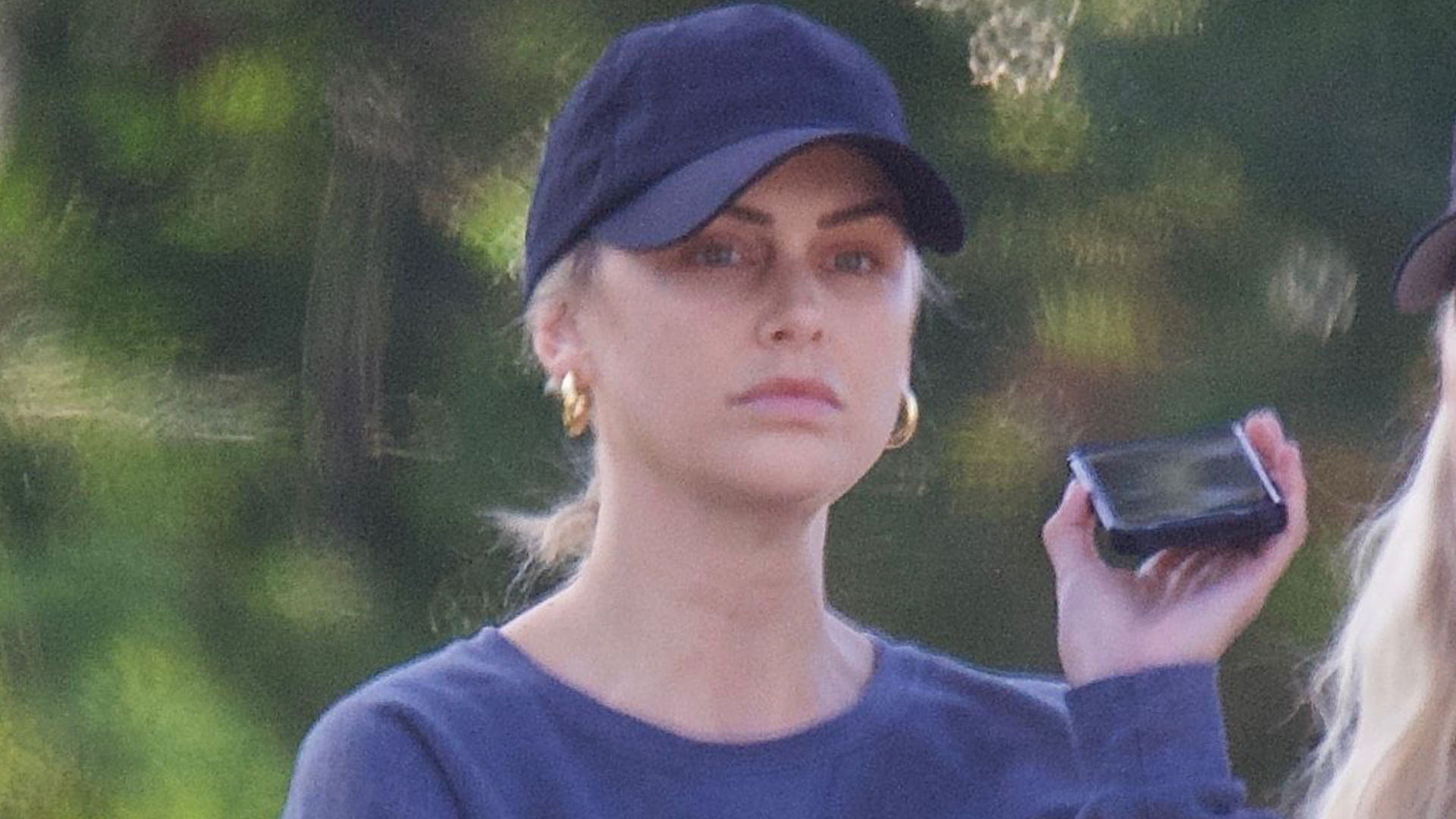 VANDERPUMP Rules’ Lala Kent has accused her ex-fiance, Randall Emmett of “tackling her to the ground,” in a new LA Times article.

The once big-name producer is facing lawsuits and crippling debt, as well as numerous allegations of abuse.

Lala and Randall used to appear together on the Bravo show, Vanderpump Rules, together when they were engaged, in the last two seasons of the show.

On the show, he projected an image of an esteemed Hollywood producer, but he was so much more than that.

When Lala heard from a friend that he “exited an elevator with two young women,” in Nashville, she confronted him.

The reality TV star demanded that he hand over his phone, so she could look through it. 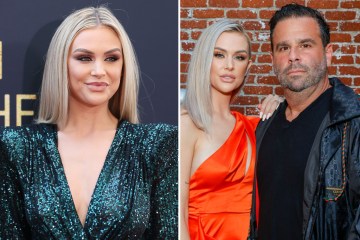 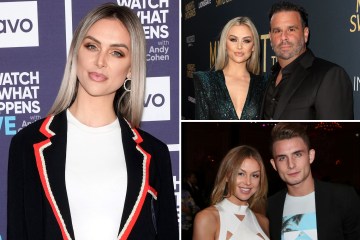 He refused to give it to her, so she grabbed it from him.

Lala recounted what happened after.

“He ran after me, tackled me, and knocked me to the ground,” she told the LA Times.

“I used every ounce of strength to get him off of me as he was trying to pry it from my hands. … That was when I knew, for sure, that there was a lot he was hiding.”

The publication went on to say that they spoke to five people, who confirm her knocked her to the ground.

He denied any sort of physical fight ensued.

Randall’s long-time nanny, Isabelle Morales, claimed that “neither was on the ground.”

“I witnessed Randall and Lala fighting over his phone. The only physical interaction I saw was Randall taking back his phone from Lala,” she said.

According to The Times, he was hiding many things from his wife on that phone.

It’s what he used to send inappropriate texts to women, look for sexual prospects on Instagram, and email his lawyer about giving women money so they would “stay quiet.”

The Times looked back through interviews and confidential documents to reveal that several women accused Randall of pursuing them.

One woman even said that she was offered an acting role in exchange for sex.

Several other women said he offered the same and they gave him massages and various sex acts, according to letters written by his attorney.

He also sent an unsolicited message to a 30-year-old woman via Instagram, whose feed was pictures of her and her boyfriend.

He paid these women, and many others, to sign Non-Disclosure Agreements (NDAs), making them keep quiet about his intimate actions.

Lala told the publication that the producer tried to get her to sign one early in their relationship.

She wanted to start filming the fifth season of Vanderpump and producers wanted to include her boyfriend at the time.

However, he was still legally married to actress Ambyr Childers, even though he told Lala that they were split up.

Randall suggested they meet with one of his attorneys to talk about the issue.

The lawyer put a stack of papers in front of the reality TV star, which would give her $14k if she kept her relationship with him private.

She did not take the deal and ended her relationship with the producer for the time being.

The couple met in 2015 and quickly began dating, but kept it under wraps.

He was still going through his divorce with Ambyr, with whom he shares two children– London and Rylee.

The couple went public with their relationship in 2018 and announced their engagement in September of that same year.

They showcased a lot of their relationship on Vanderpump in 2019 after Lala begged him to appear numerous times.

Lala and Randall were all set to wed in April 2020 but were forced to delay their nuptials due to the Coronavirus pandemic, ultimately rescheduling to July 2021.

While in quarantine, the former couple announced they were expecting a baby.

They had continued to support each other until he tackled her to the ground in 2021 and she learned the truth.

Us Weekly learned in November of that year that the couple had split for good.

Lala admitted back in February on Amazon Live that she is dating with caution.

She is unsure if she wants to return to the show and told her fans that on an episode of her podcast, Give Them Lala.