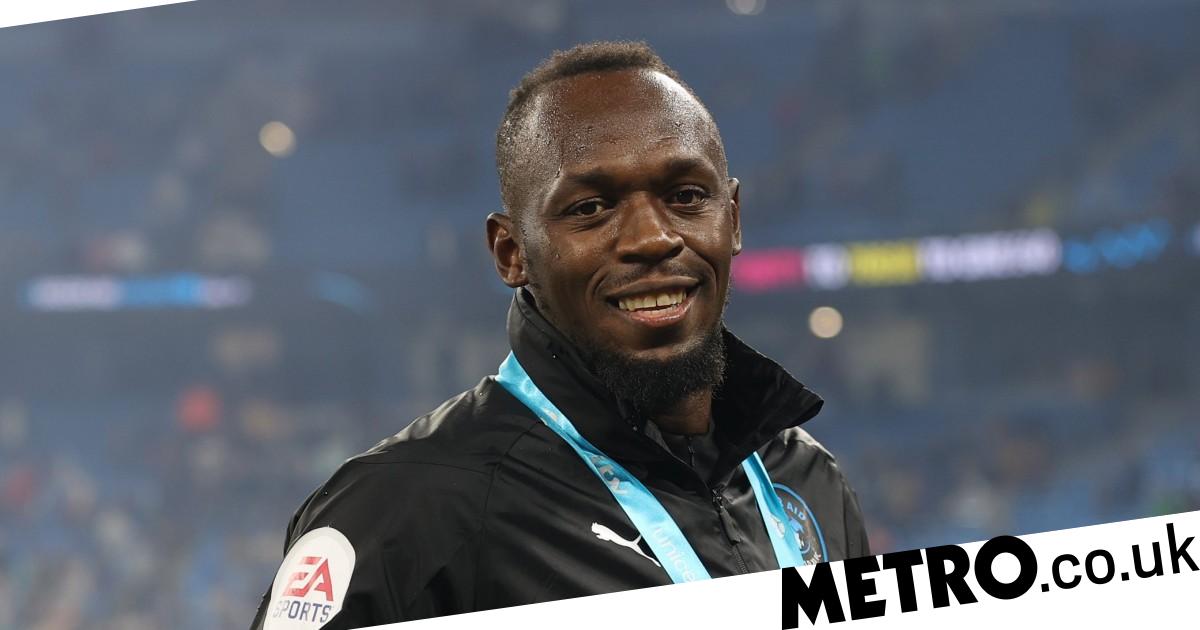 That’s according to Usain Bolt, who believes United missed a golden opportunity to hire the Italian before Tottenham swooped for the former Chelsea boss,

Conte was interested in taking charge at Old Trafford after United’s 5-0 humiliation at the hands of Liverpool, which heaped the pressure on Solskjaer.

However, the Norwegian is still clinging onto his role and United’s board had reservations over Conte’s personality and tendency to clash with those above him.

But Bolt, who is a lifelong United supporter, feels Conte was he perfect man to replace Solskjaer.

‘He [Conte] has been at Chelsea – he won a title,’ Bolt told the The National News.

Cristiano Ronaldo has been one of the few positives of United’s campaign, with the 36-year-old scoring nine goals in 12 appearances since his return.

Bolt believes the Portugal captain is carrying the side and says they’ll ‘struggle’ in the remainder of the season because the side’s football is not good enough.

‘We are going to struggle,’ said Bolt.

‘Cristiano has saved us every game. One guy has to do all that work. We have not played good football in so long.

‘It is so relaxed. We pass so slowly. When Alex Ferguson was manager, we had to win because he would demand you win.’