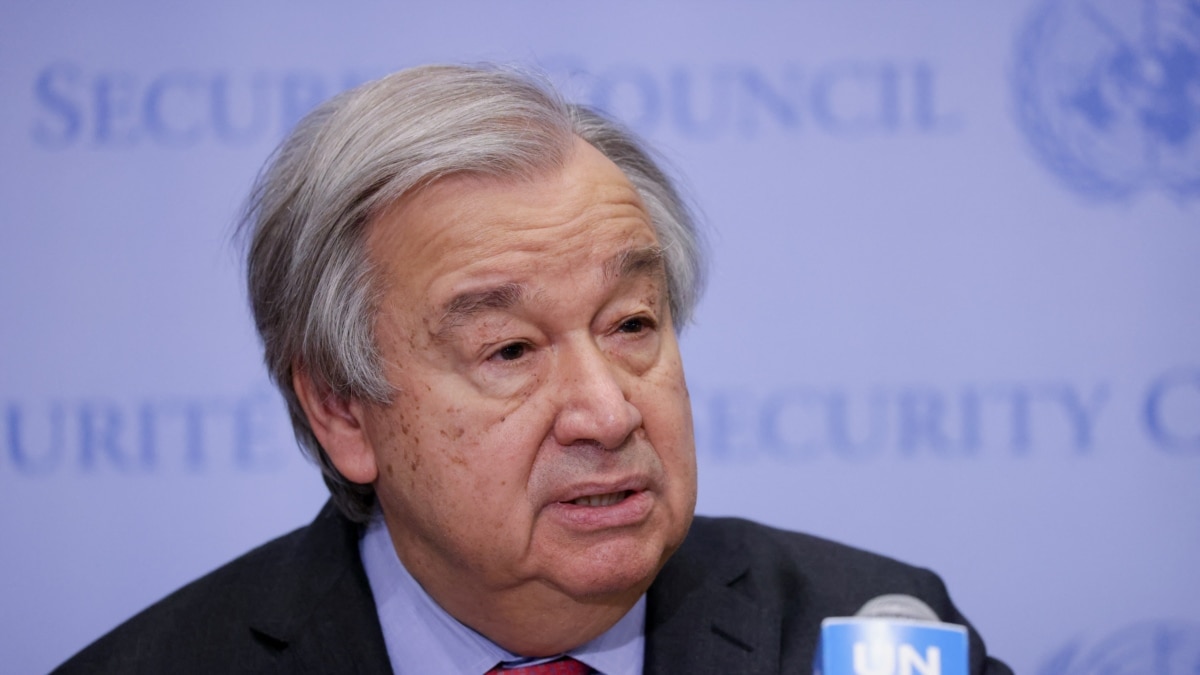 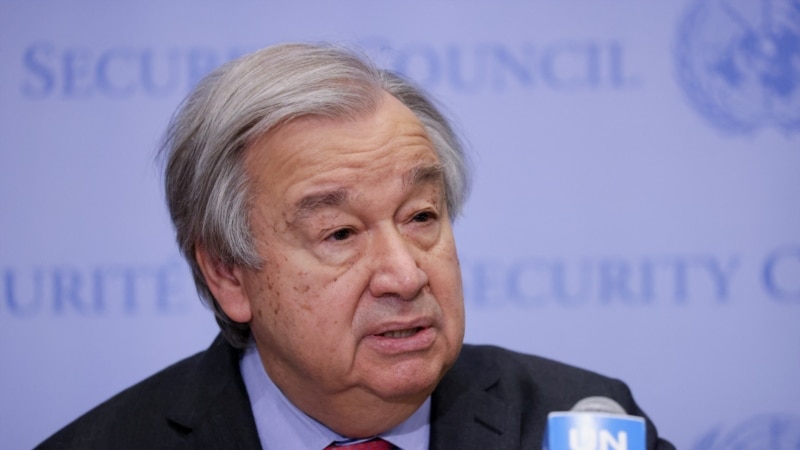 Editor’s note: Here is a fast take on what the international community has been up to this past week, as seen from the United Nations perch.

U.N. Secretary-General Antonio Guterres warned Wednesday that because of Russia’s war in Ukraine, the developing world is facing a “perfect storm” threatening to devastate many of its economies. He said 1.7 billion people could be affected by disruptions in food, energy and finance systems.

The United Nations said Monday that Ukrainian women and children are at heightened risk of sexual violence, rape and trafficking as reports grow of such violations. U.N. Women Executive Director Sima Bahous told the Security Council that young women and unaccompanied teenagers are at particular risk.

International Criminal Court prosecutor Karim Khan visited the Ukrainian town of Bucha on Tuesday, as workers dug up bodies wrapped in black plastic bags from mass graves. He said the country has become a “crime scene.” His office has opened an investigation into alleged crimes falling under the court’s jurisdiction.

As Calls Grow for Justice on Ukraine, ICC Steps Forward

The U.N. said this week that more than 7 million South Sudanese will be facing a food crisis by July because of floods, drought and armed clashes. About 87,000 people in the Pibor administrative area and parts of Jonglei, Lakes and Unity states are also likely to be at catastrophic levels of famine by July. About 2.9 million people will be just one step lower, at emergency levels.

Nearly 40 countries plan to bring a draft resolution to the U.N. General Assembly that seeks to hold the five veto-wielding countries in the Security Council accountable when they exercise that right. If adopted, the resolution would require the General Assembly to meet when one of the five permanent Security Council members — Britain, China, France, Russia or the United States — uses its veto to block adoption of a council resolution.

Some African nations’ repeated abstentions on U.S.-led resolutions condemning Russia at the United Nations could be a subtle signal for the revival of the Non-Aligned Movement, analysts say.

Secretary-General Guterres said Wednesday that despite U.N. efforts, he does not think a nationwide humanitarian cease-fire will happen right now in Ukraine. He is hopeful, however, that several proposals the U.N. made for local cease-fires, humanitarian corridors, humanitarian assistance and civilian evacuations might still be possible, and he is awaiting a response from Russia.

The United Nations warned Thursday that as many as 6 million Somalis could face the risk of famine if the rainy season fails as expected and global food prices continue to rise. Three poor consecutive rainy seasons have deepened the country’s drought, plunging millions of people to crisis levels of food insecurity. Somalia imports 85% of its wheat from Ukraine and Russia, and the war there has also complicated the country’s food crisis. A humanitarian response plan requesting $1.5 billion is only 4.4% funded.

The U.N. says it continues to be concerned about the deteriorating humanitarian situation in Myanmar. More than 900,000 people are displaced, including more than 560,000 who have been uprooted because of violence since the military coup in February 2021. The U.N. Refugee Agency estimates that 35,700 people from Myanmar have crossed into neighboring countries. A humanitarian appeal for $826 million to assist 6.2 million people is only 4% funded.

“When the perpetrators walk free, the survivors walk in fear, carrying the burden of ostracism and shame.”

— Pramila Patten, special representative of the secretary-general on sexual violence in conflict, to the U.N. Security Council on the need for accountability.

What we are watching next week

On April 19, the U.N. Security Council will be briefed on the situation in Ukraine by the director general of the International Organization for Migration as well as by the U.N. Refugee Agency. More than 4.7 million people have fled Ukraine since Russia invaded on February 24