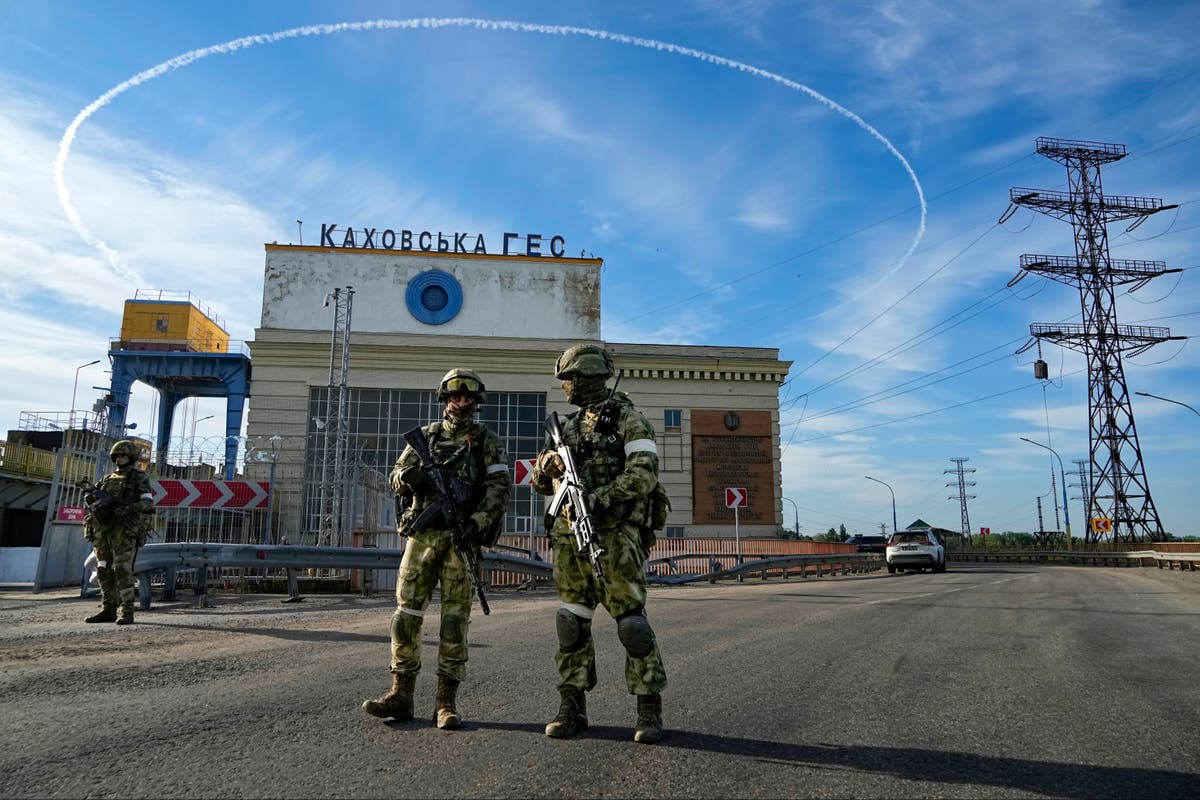 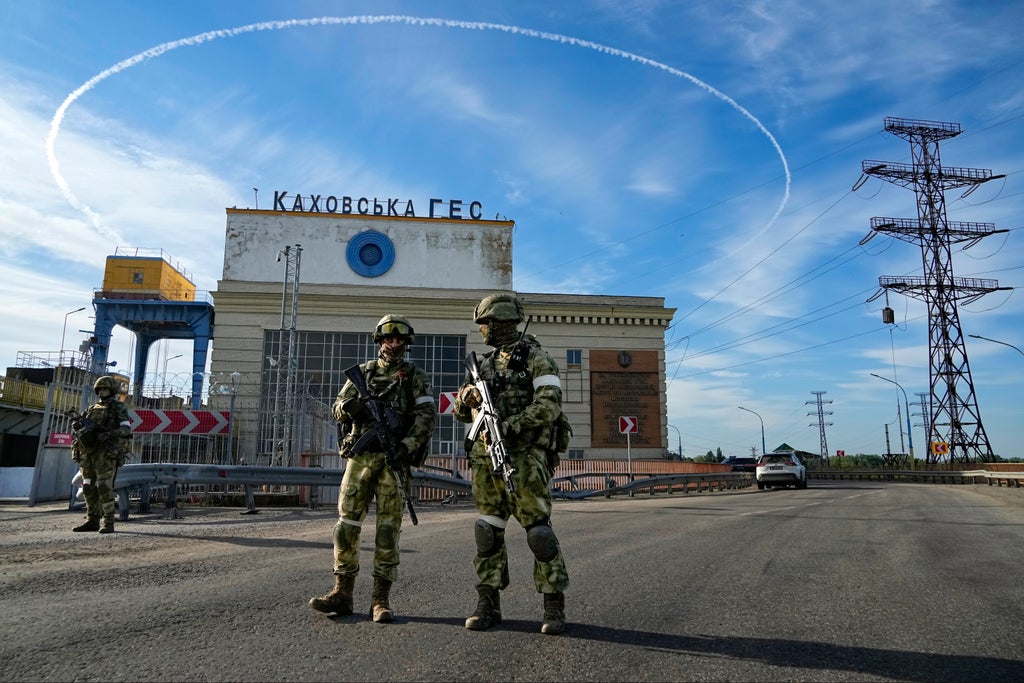 The Kremlin is “pushing through” legislation that will allow men over the age of 40 to sign up to the military.

In the three months since Putin launched his invasion it is estimated that the Russians have lost at least 15,000 troops, a similar death toll to that experienced by the Soviet Union during its nine-year war in Afghanistan.

Currently only those aged 18 to 40 can join the army in Russia.

But Western officials said: “Recently Russians [have been] pushing through legislation to allow mobilisation over the age of 40, which again, they clearly aren’t making a choice to do for mobilisation, but they are looking for ways to increase their ability to mobilise more people.”

Mr Putin’s invasion has been derailed by “poor low-level tactics” and senior officers “reinforcing failure” by not correcting mistakes, according to the UK intelligence chiefs.

The Russians did capture Mariupol last week after the last defenders of the city, who were sheltering in the sprawling steelworks, surrendered and were taken prisoner.

It followed a nearly three-month siege that left the city in ruins and tens of thousands dead.

The Russians suffered heavy loses during the campaign and Western officials believe that although the remaining troops will now be redeployed to the Donbas region, their numbers are unlikely to have a significant impact.

“It’s highly likely the Russian forces engaged in the siege operations [in Mariupol] will now be redeployed to other operational areas of the conflict zone,” the officials said.

“But these units will be significantly degraded in their combat effectiveness and are unlikely to change the conflict over overall.”

Mr Putin has stepped up his military onslaught in the Donbas region of eastern Ukraine. He refocused his military campaign on the area having failed in his initial invasion plan, which included seizing Kyiv within days.

Two areas in the region — Donetsk and Luhansk — are already held by Moscow-backed separatists.

But the country’s president Volodymyr Zelensky has warned they are losing 50 to 100 soldiers every day, along with growing numbers of civilians.

A Western official said: “On the battle for Donbas, Russia is making some gains towards its immediate objective of cutting off the Severodonetsk pocket. However, this is just one chapter within the wider narrative, which is Russia’s attempt to capture all of the Donbas.

“This in turn is a significant reduction on their plans to capture large parts of Ukraine itself.”