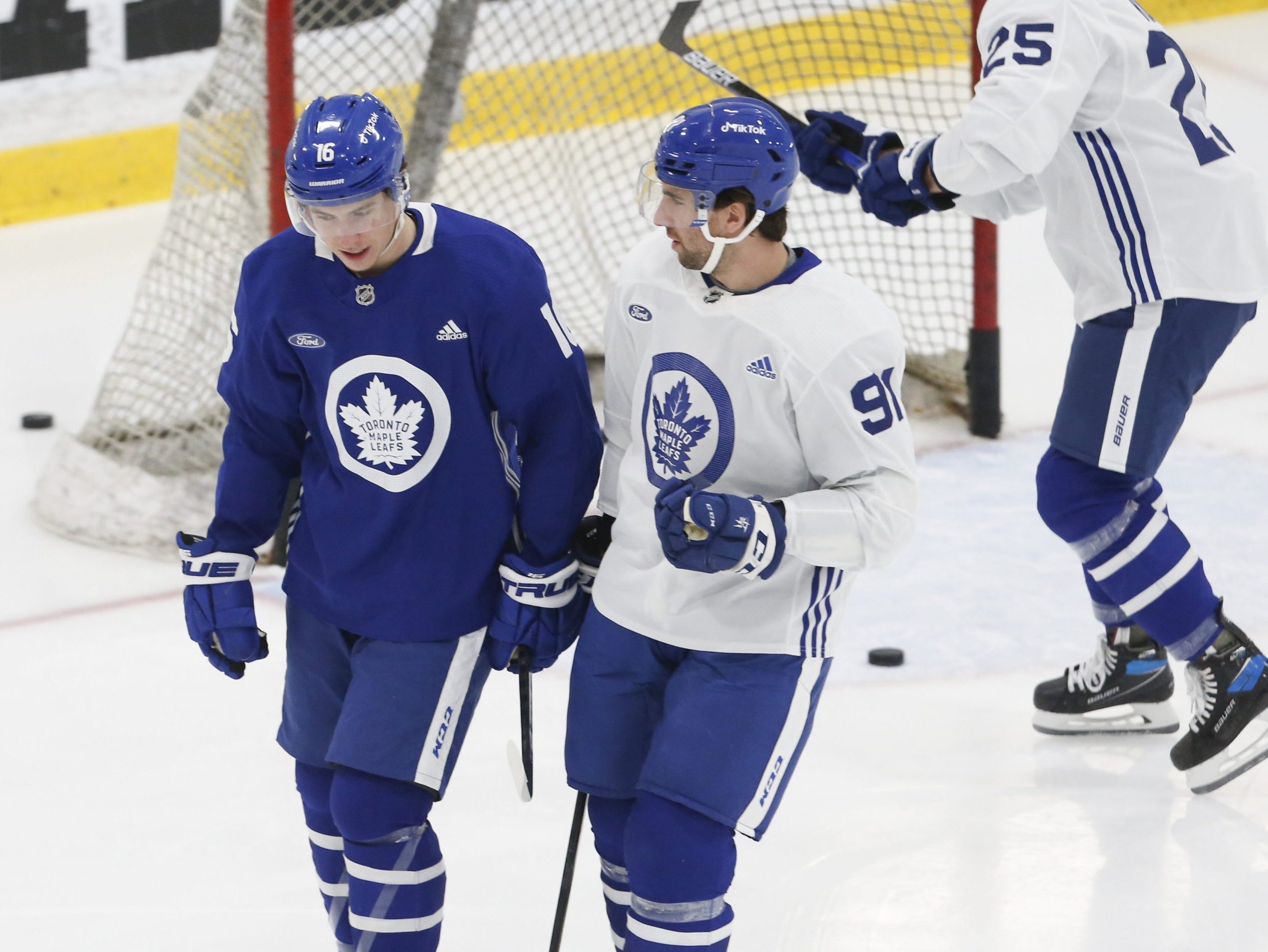 The Maple Leafs’ immediate schedule got a bit lighter on Tuesday afternoon.

The National Hockey League announced more postponement of games because of the impact of COVID-19, and two more Leafs games have been put on ice for the time being.

A home game scheduled for Jan. 3 against the Carolina Hurricanes and a match in Montreal against the Canadiens on Jan. 6 will be played at a later date.

A total of nine games in Canada were postponed on Tuesday, with the NHL citing “current attendance restrictions in certain Canadian cities.”

In Toronto, as of now, no more than 50% of seats can be filled. The NHL’s hope is that the latest postponed games can be played at a time when restrictions may be eased or lifted.

The Leafs’ games at home on Jan. 1 against Ottawa and Jan. 5 against Edmonton remain on the schedule. After the game against the Oilers, the Leafs’ next scheduled home game is on Jan. 17 against the New Jersey Devils.

In total, eight games involving Toronto have been postponed, including home games against St. Louis, Pittsburgh and Carolina, and road games in Calgary, Vancouver, Seattle, Columbus and Montreal.