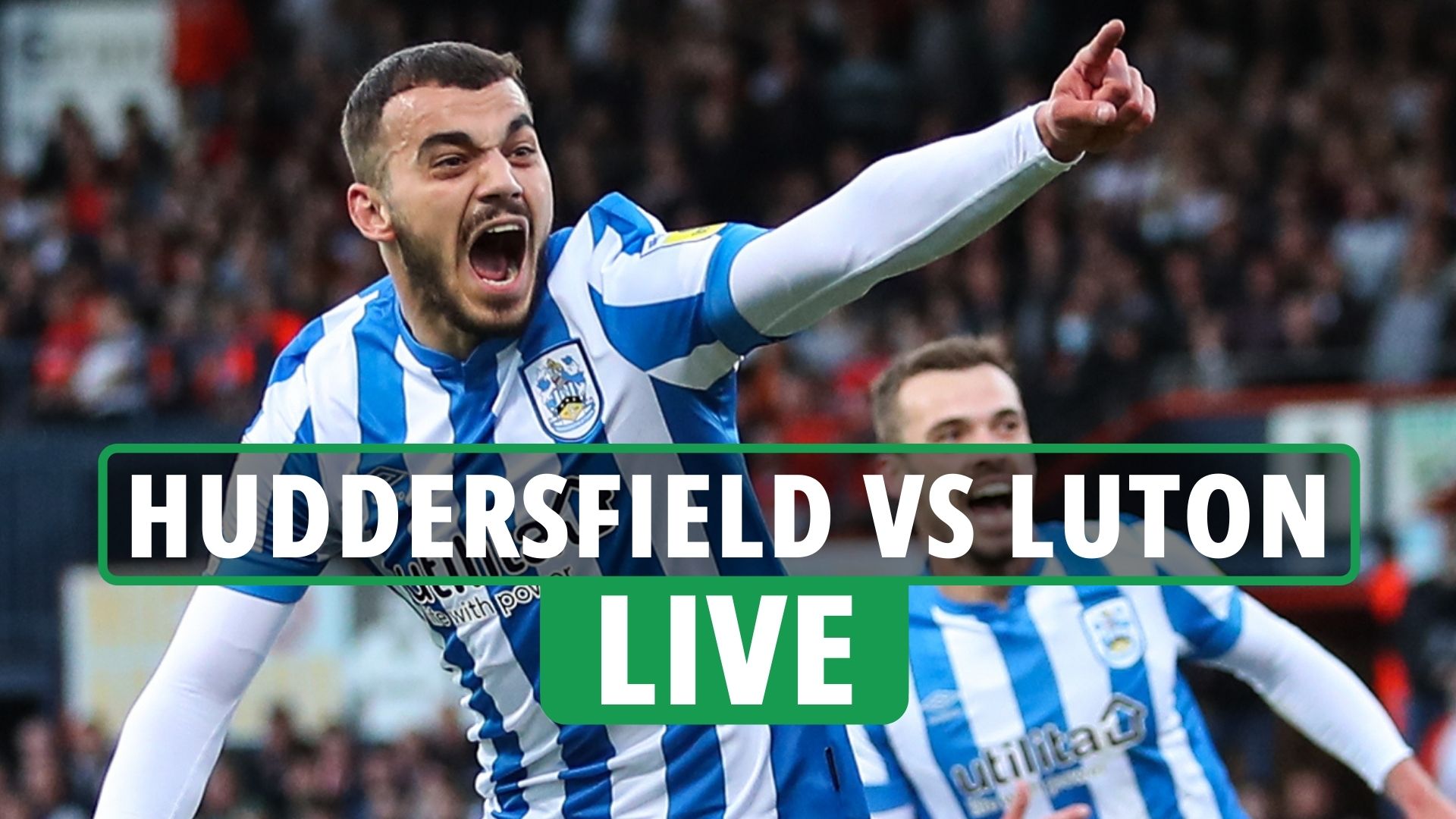 IT is all square after an intriguing first leg between Huddersfield and Luton in the Championship play-offs.

Huddersfield will feel they have the advantage after a mature display saw them earn a 1-1 draw at Kenilworth Road to take back to West Yorkshire.

Danel Sinani opened the scoring for the Terriers before Luton captain Sonny Bradley earned the Hatters as share of the spoils.

What time does Huddersfield vs Luton kick off?

What TV channel is Huddersfield vs Luton on and can I live stream it?

Ollie Turton could be replaced by Pipa on the right for Huddersfield after going off injured in the first leg.

Chelsea loanee Levi Colwill could return from illness after Carlos Corvalan left him out in Bedfordshire.

Henri Lansbury was forced off in the final quarter of Luton’s home leg, making him Nathan Jones’ biggest injury concern.

And Elijah Adebayo could return to the bench, leaving him in position to make a crucial impact for the Hatters.

To win in 90 minutes

*Odds from Betfair correct as of Saturday, May 14

Most read in Championship