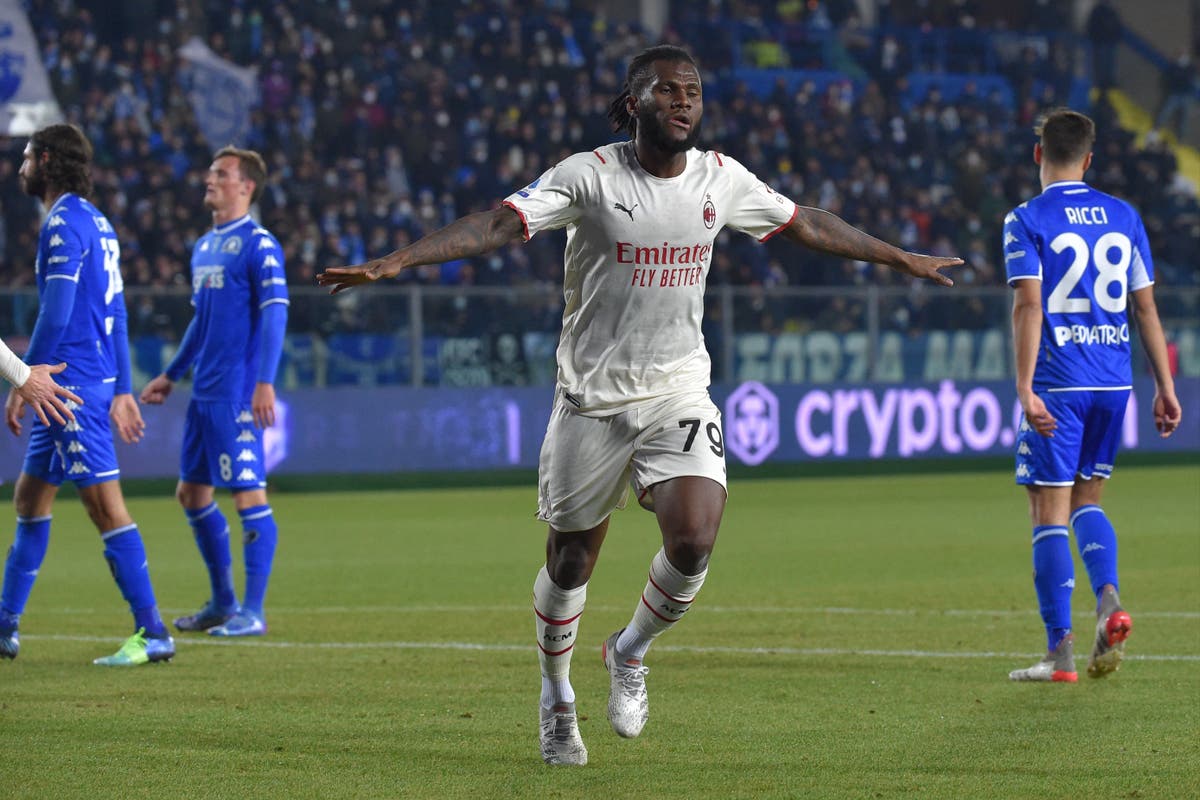 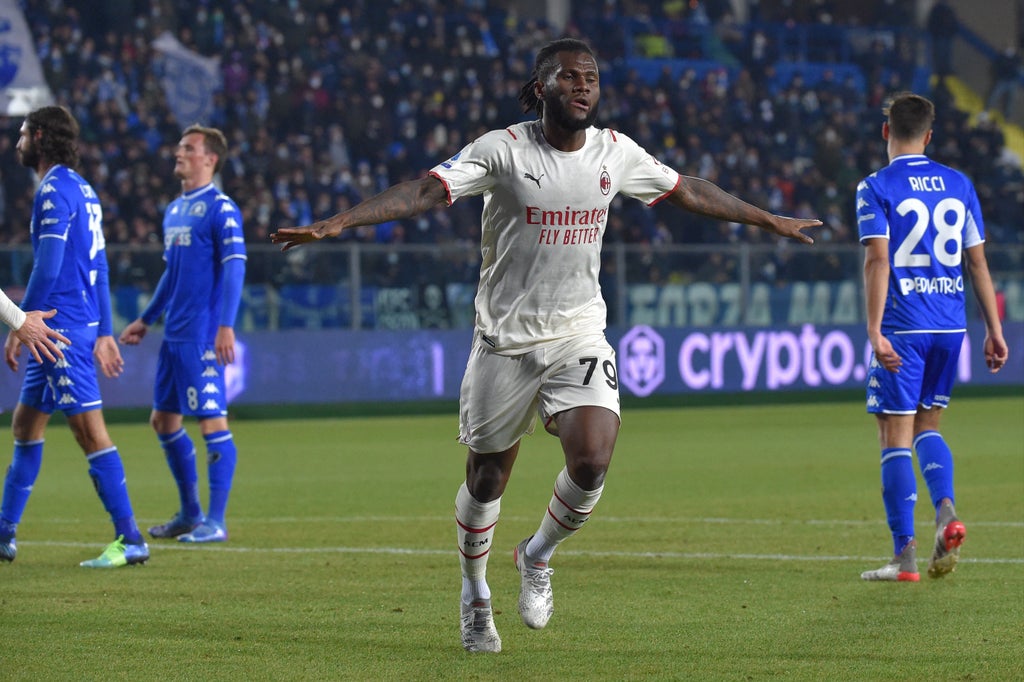 The start of the January transfer window is now just days away and the rumour mill is well and truly up and running.

Across London, Chelsea are reportedly eyeing up a move for Leeds winger Raphinha, who has for some time been linked with Liverpool.

Man United, meanwhile, may be more concerned with outgoings next month, with Anthony Martial keen to leave, though Jesse Lingard appears set to run his contract down at Old Trafford.

On the continent, there is sure to be yet more speculation over the futures of the likes of Kylian Mbappe and Erling Haaland, though it may be that neither actually move clubs until the summer.

Hello and welcome back to Standard Sport’s LIVE coverage of the January transfer window – or rather, the build-up to it.

With the window just days away from opening, we’ll start with a round-up of all the morning’s latest news and rumours…

The Wolves midfielder has been heavily linked with a move to Man United, but Ruben Neves has insisted he is happy where he is.

“It’s normal in football,” Neves told Record. “Whenever there’s a transfer market there’s a lot of talk, but my goal and focus are on Wolverhampton and I’m not going to change that, things have been going really well for me.

“My goal will always be to give my best and give even more for the club.”

With Sadio Mane and Mo Salah both leaving in January for the Africa Cup of Nations, Jurgen Klopp’s will be short in attacking areas.

But Fabrizio Romano has suggested that Borussia Dortmund will see off other clubs and secure an agreement with Adeyemi, either in January or for the summer.

Leeds may have to sell key players

It remains to be seen whether Raphinha will leave Leeds for Bayern Munich as rumoured, though recent reports suggest it is increasingly unlikely.

However, Leeds United chairman Andrea Radrizzani told Forbes magazine that the club may have to sell some star players to fund future activity in the transfer window.

“[We] will have to sell maybe one or two key players and buy other talents coming up like Leicester did in the past so we need to be humble and realistic of our means [so that] we grow gradually step by step.”

Barcelona have pretty much completed a deal for Ferran Torres, but it looks like they’re far from finished in the transfer window.

Marca report that Xavi is eyeing up a move for Edinson Cavani in January, as he looks to boost his options in attack.

But after already splashing out on Torres, the Catalans will need to sell some players first to finance a deal for Cavani. Samuel Umtiti, Philippe Coutinho, Yusuf Demir, Sergino Dest and Luuk de Jong are all believed to be surplus to requirements at Barcelona.

Erling Haaland is linked pretty much anywhere and everywhere as he seemingly comes towards the end of his Borussia Dortmund, although it might not be the Premier League he lights up next.

Indeed, Gianluca Di Marzio has claimed the forward would much prefer a move to Spain next, rather than to England.

Real Madrid looking for a clear out

Both Isco and Gareth Bale are reportedly set for the transfer list at Real Madrid, as they attempt to make space for Kylian Mbappe.

Still, it’ll be a hard task to find buyers willing to take such huge contracts halfway through the season, you feel.

As Simon Collings states in Standard Sport’s look at the biggest soon-to-be free agents in the game, Alexandre Lacazette could leave Arsenal this summer in pursuit of a longer contract elsewhere.

Both Lyon and Atletico Madrid are keen.

The Daily Mirror, meanwhile, suggest Manchester United are eyeing Ruben Neves of Wolves as a replacement for Paul Pogba.

Known to both Cristiano Ronaldo and Bruno Fernandes at international level, Ralf Rangnick is understood to have targeted him.