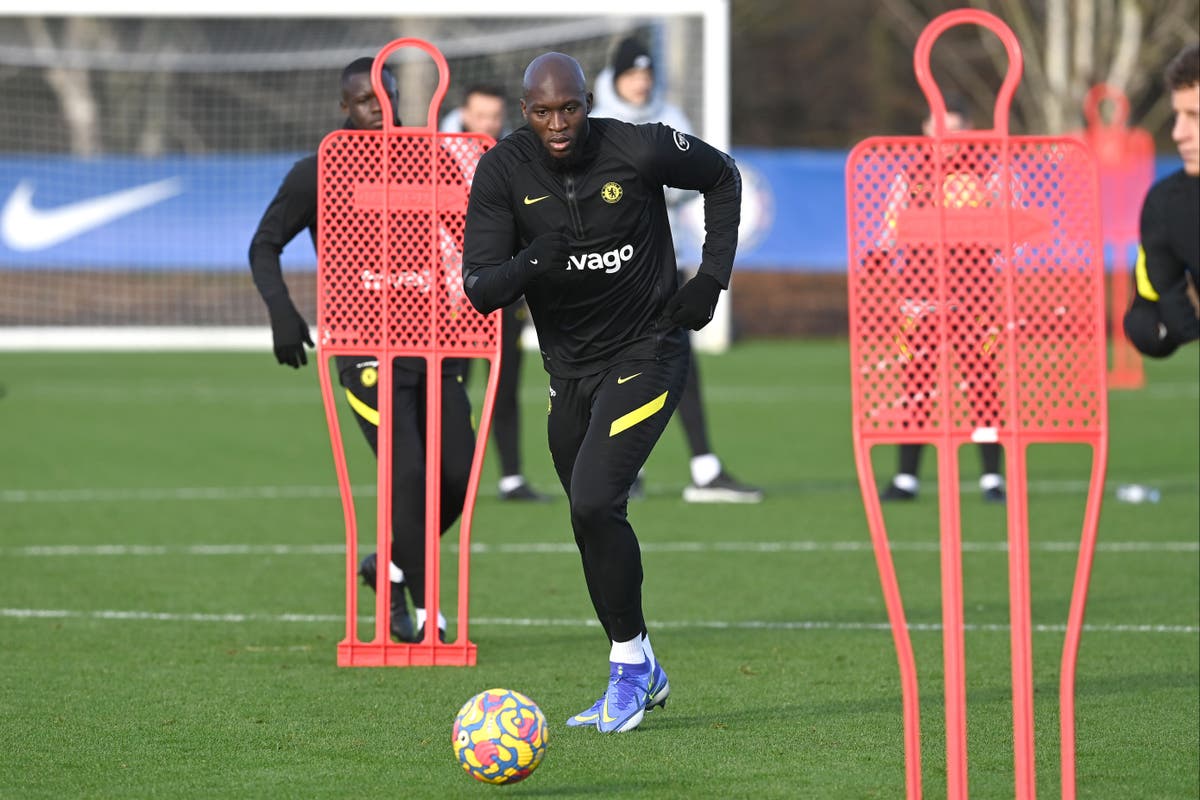 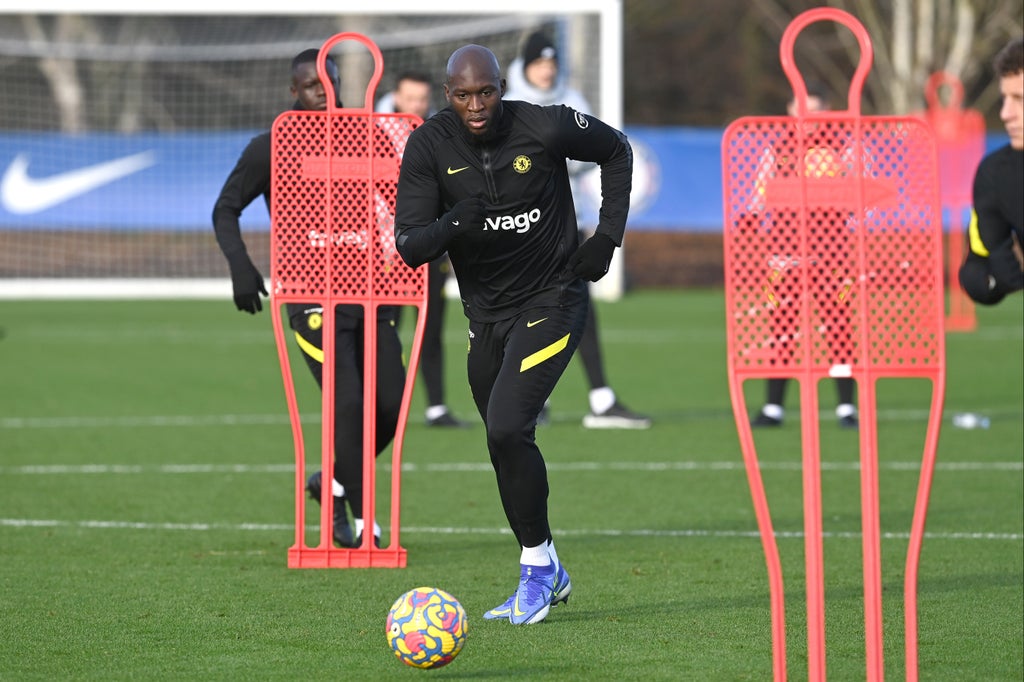 The New Year is upon us and that means that the transfer window is open and the rumour mill churning.

Much of today’s major news revolves around Romelu Lukaku after the Chelsea striker was left out of yesterday’s draw with Liverpool off the back of an explosive interview.

Lukaku is set to meet with Thomas Tuchel today and it seems Chelsea have no intention of cutting their losses with a January sale, but reports in the Italian press claim the Belgian is keen to force through a shock move to Tottenham, where he would be re-united with Antonio Conte.

Elsewhere, Leeds defender Charlie Cresswell is the subject of reported interest from both Liverpool and Manchester United, while the latter are expected to be busy on the outgoings front, with Jesse Lingard one of a number of fringe players who could leave.

Arsenal, meanwhile, have been linked with several strikers, including Ollie Watkins, Dominic Calvert-Lewin and Dusan Vlahovic, while their own Pierre-Emerick Aubameyang is the subject of speculation over a move to Newcastle – as are half of the other players in the country.

On the continent, meanwhile, Real Madrid boss Carlo Ancelotti has been addressing the latest reports over his club’s proposed move for Kylian Mbappe.

Keep up to date with all of today’s latest transfer news, rumours and gossip with Standard Sport’s LIVE blog below!

Cresswell at centre of race

The 19-year-old has been handed opportunities to impress amid Leeds’ struggles and injury crises this season, though he is currently sidelined himself with a shoulder problem.

Along with the likes fo Raphinha and Kalvin Phillips, the academy graudate, who is under contract until 2025, is likely to be one of the club’s most saleable assets should they be relegated at the end of the campaign and according to The Sun, that has put the likes of Liverpool and United on alert.

Real Madrid boss Carlo Ancelotti has suggested the club will wait until the end of the season before making their move for Kylian Mbappe.

Mbappe has already said he will see out the campaign with PSG, rather than looking to move this month, but entering the final six months of his deal, he is already eligible to negotiate a pre-contract agreement with foreign clubs.

Asked whether Real could try to get a deal done early, Ancelotti said: “I don’t know. We think we will continue to fight for titles.

“It’s an interesting moment because we’re back in La Liga, we have the Copa del Rey on Wednesday. It’s an important moment. [Moving for Mbappe is] the last thing to do, which I think is what will happen on June 30.”

Lukaku to meet with Tuchel today

As for what we know for sure regarding Romelu Lukaku’s future, the forward is set to hold a crucial meeting with Thomas Tuchel today.

Speaking after the draw with Liverpool yesterday, Tuchel said he would also consult senior players before deciding whether to bring Lukaku back into the fold ahead of Wednesday’s Carabao Cup semi-final first leg against Tottenham.

“I hear their opinion, what they think and then I make my decisions once I hear them out. It is their club, their team and it is not a personal thing from me to decide only on my thoughts.

“We have a squad who we protect, which is strong in belief and behaviours. This is how we take decisions, not only this time, but we regularly speak to the five or six players to get their opinion and inside view.

“We want a clearer understanding of the situation and take a decision on a bigger foundation.”

There’s only one place to start today and that’s with the latest on Romelu Lukaku’s situation – and a quite stunning report in the Italian press.

The Belgian was dropped by Thomas Tuchel for yesterday’s 2-2 draw with Liverpool after an explosive interview in which he spoke off his unhappiness at Stamford Bridge and professed his love for Inter Milan.

According to Gazzetta dello Sport, it is a reunion with former Inter boss Antonio Conte across London at Tottenham that would interest the forward if he is forced out of Chelsea this month.

Hello and welcome to another day of Standard Sport’s LIVE coverage of the January transfer window.