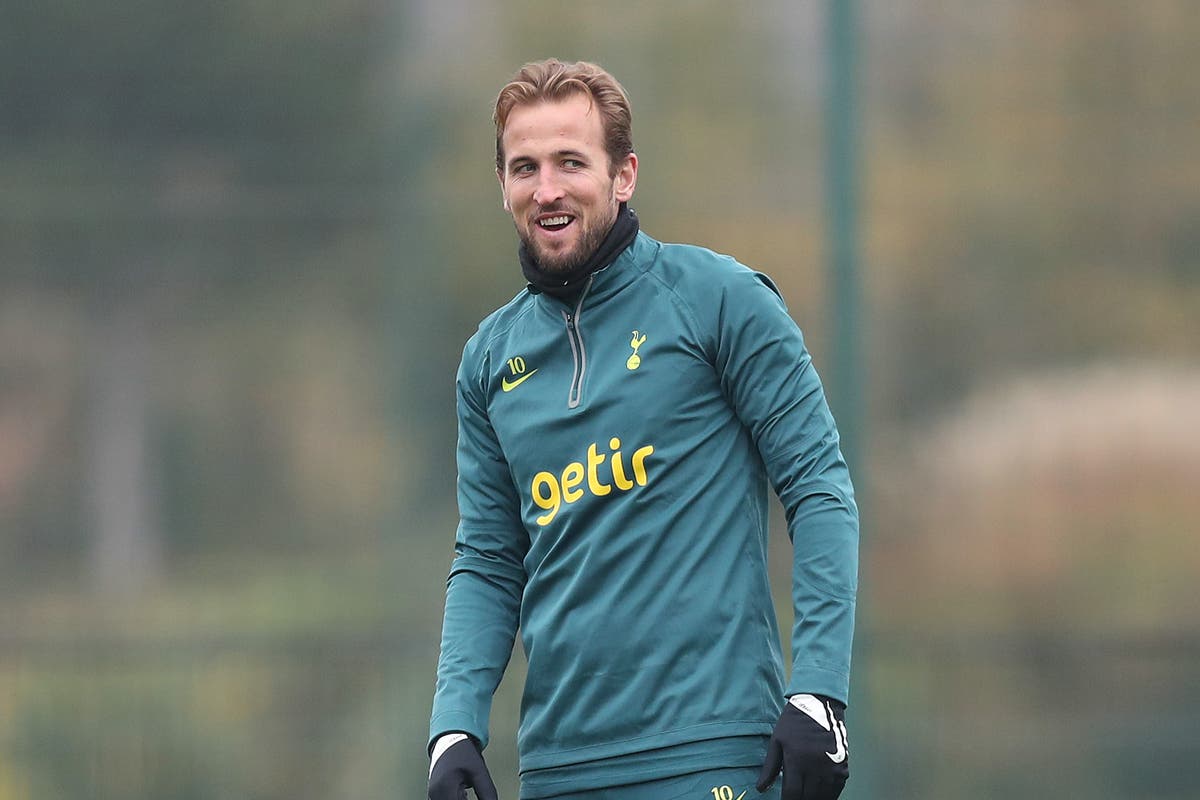 ntonio Conte will take a different approach to Tottenham predecessor Nuno Espirito Santo by taking a full squad to Slovenia in the Europa Conference League tonight.

Nuno left his first XI at home for the trip to Vitesse Arnhem last month but Conte has said all his players must be ready to play.

Conte, though, has promised to rotate his squad for the match against NS Mura, with a number of players yet to start under the Italian, who has made just two changes to his XI in three matches in charge.

Conte should know all about Pierluigi Gollini, who was Atlanta’s No.1 when his Inter Milan side won the Scudetto last season, and the one-cap Italy international could start in goal.

Oliver Skipp missed the win over Leeds through suspension and returns to the midfield alongside Tanguy Ndombele, and Dele Alli makes his first start under Conte.

Bryan Gil also earns a place in the side after returning from injury.

In the absence of Dane Scarlett, who has an ankle injury, Harry Kane starts from the off again.