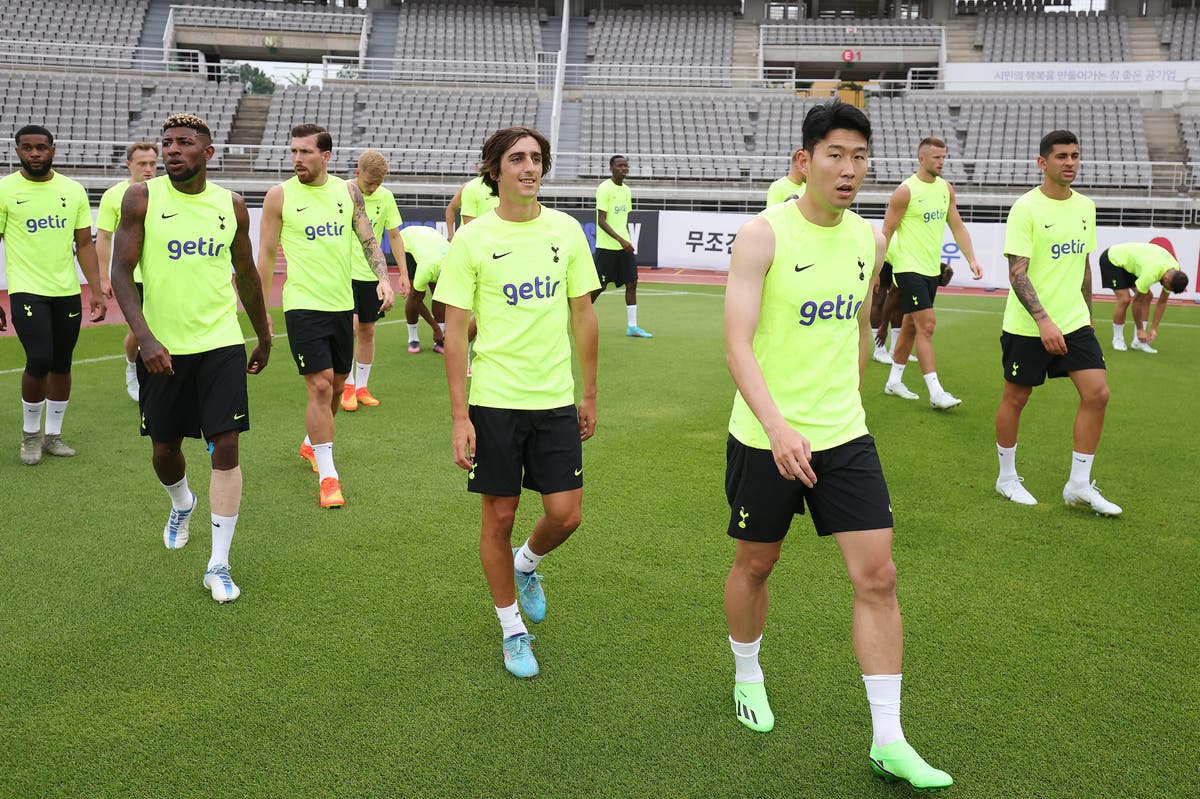 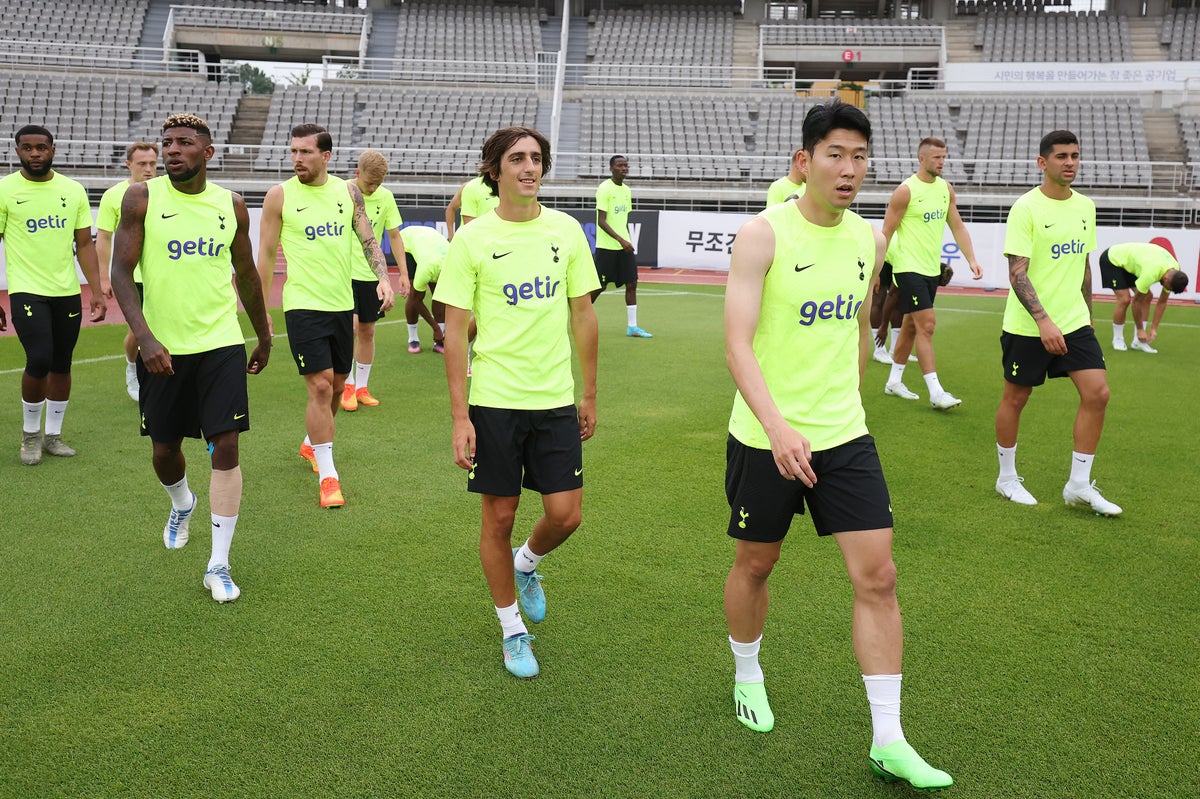 ottenham will on Wednesday have their first pre-season run out when they face a K-League XI in Seoul.

Antonio Conte has four of his five first-team summer signings to look at, along with returning loanee Pape Matar Sarr and a number of academy stars, as he embarks on a first pre-season with Spurs ahead of what is expected to be a big season.

Heung-min Son welcomed his team-mates at the airport on Sunday, joined by hundreds of fans, and will want to impress during two games in his homeland.

Here’s how you can tune in to the match…

Where to watch Tottenham vs K-League XI

TV channel: The match will not be broadcast on UK TV.

Live stream: Subscribers to SpursPlay will be able to watch every Tottenham pre-season friendly, starting with Wednesday’s clash with the K-League XI. Coverage starts at 11.45am BST on the day of the game ahead of a noon kick-off.