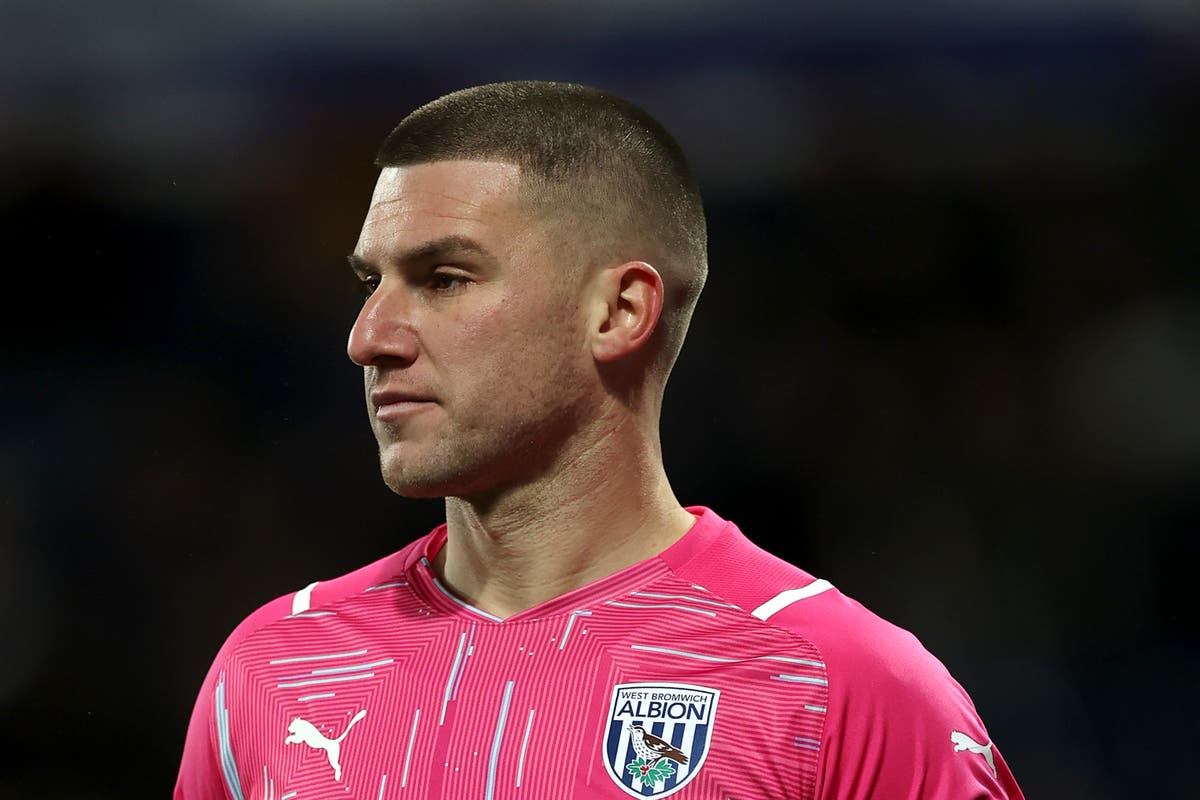 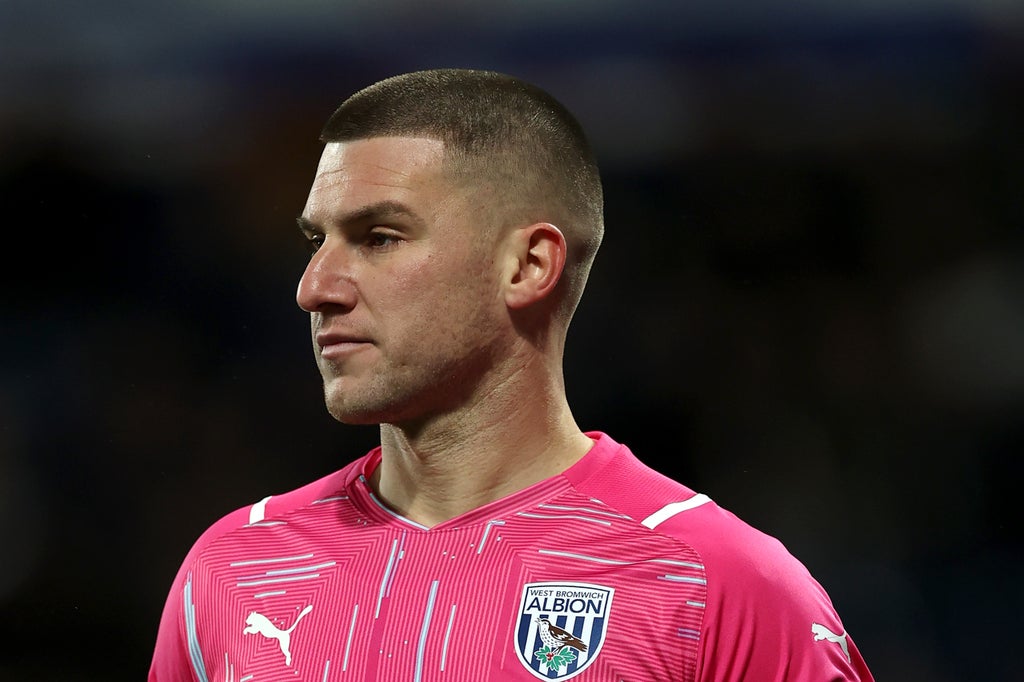 Spurs want a new back-up for Hugo Lloris and Johnstone is an attractive option as he is out of contract this summer and would help their homegrown player quota.

Lloris recently signed a new contract until 2024 but Spurs need a long-term successor to the Frenchman and Johnstone is seen as someone who can provide competition and be a solid alternative.

The 29-year-old would be viewed as an upgrade on Pierluigi Gollini, who has been limited to cup appearances since joining on loan from Atalanta last summer.

Manchester United have also been linked with Johnstone but Spurs are increasingly confident of landing the England international.

Spurs face a homegrown player balancing act this summer as Antonio Conte targets as many as six new signings, and Johnstone would help that quota.

Johnstone was left out of the West Brom squad for the final month of the Championship run-in after he made it clear he would be leaving The Hawthorns.

A former Manchester United youth-team player, he has three England caps and was in Gareth Southgate’s squad at Euro 2020.