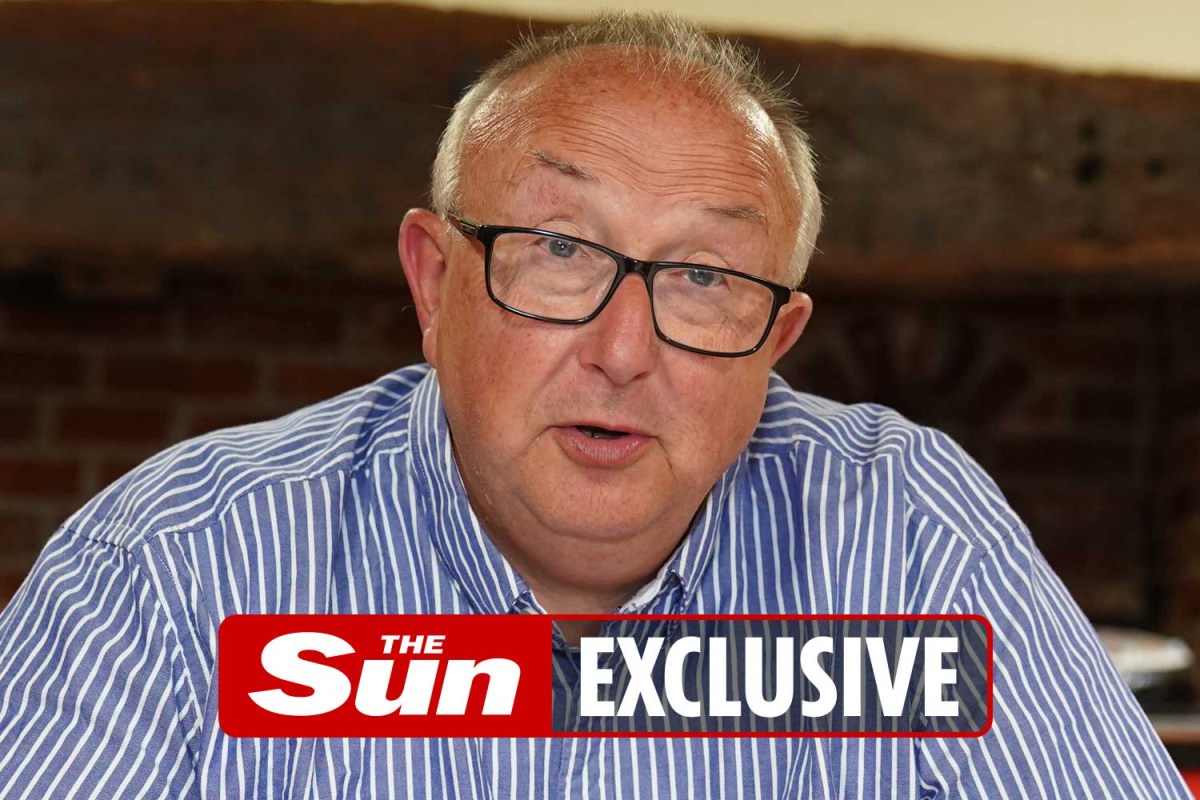 Retired DCI Colin Sutton, whose diaries form the base for the ITV drama Manhunt, said: “I am sure there are victims we don’t know about.”

Mr Sutton explained: “Victims were elderly and of a generation where they don’t like talking about things like this.

“That’s part of the motivation for writing the show, his victims had no voice.”

Mr Sutton, who also caught child killer Levi Bellfield, was played by Martin Clunes in the first two series but added: “We think there could be another series in it.”