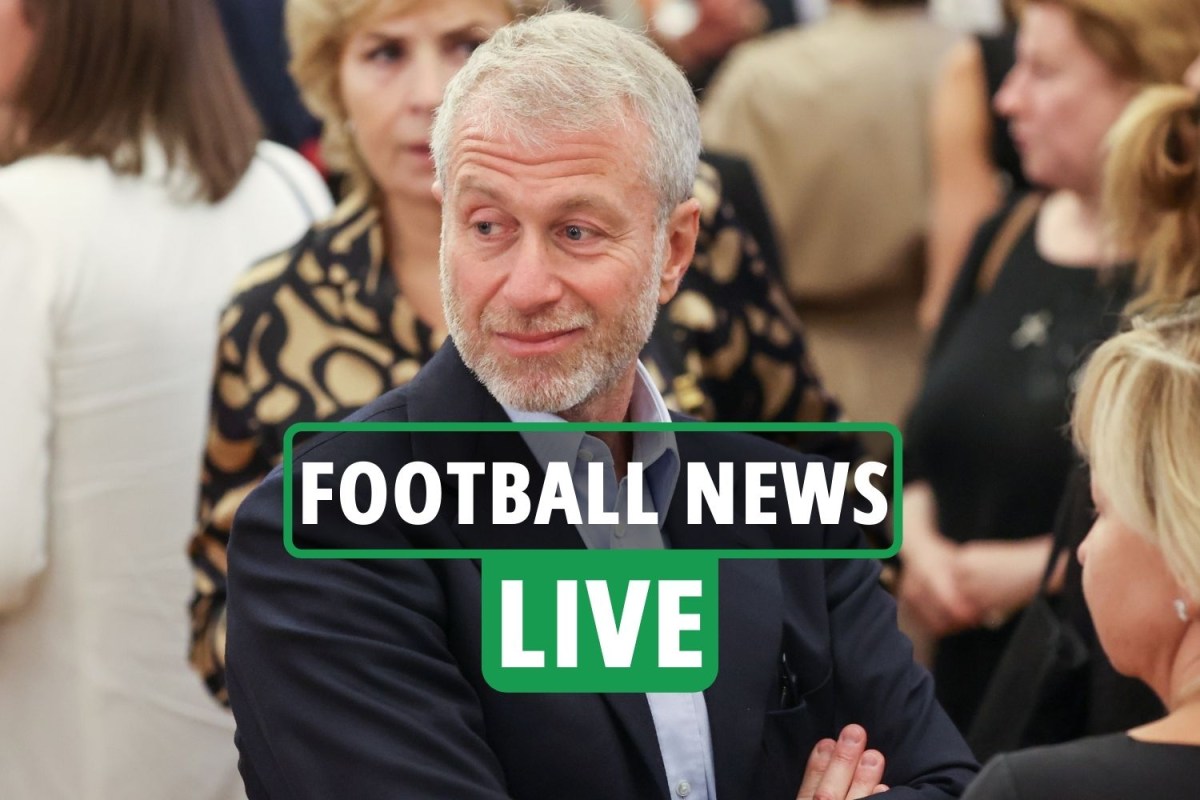 But the Blues boss insists the Russian’s exit will NOT affect his squad.

Tuchel told BBC One: “Maybe I heard it a little earlier than you but still very close to kick-off, we heard the rumours throughout the day, saw on TV, when we have team meetings and eat together everybody talks about it.

“It is big news, let’s wait and see for the best and see what the day brings. I think every decision he takes is the right decision, it is his choice, his club, it is not on me to comment.

“In the very short term for us as a team, staff and players, hopefully not too much, maybe even it will change nothing, but the situation is now out there and a big situation so I can understand lots of reports.

“We try to cancel the noise and stay focused, which is not always easy, but we showed today we were able to do it.

“We are not living on an island, the players have internet – some are more concerned, to play on the same day a match where focus is absolutely key is not so easy and makes it a bigger performance.”

Meanwhile, Real Madrid boss Carlo Ancelotti has emerged as a potential short-term option for Manchester United, according to reports.
Ancelotti has a close relationship with legendary Red Devils manager Sir Alex Ferguson, who is often asked for advice from his former club.

And according to ESPN, should United fail to land Ferguson’s first choice managerial target Mauricio Pochettino, Ancelotti has been recommended by the Scotsman as a short-term option.

The Italian, 62, is currently in charge of LaLiga table toppers Real and could have a fifth league title under his belt come the summer.

And a manager with a title-winning pedigree is just what Man Utd are looking for.