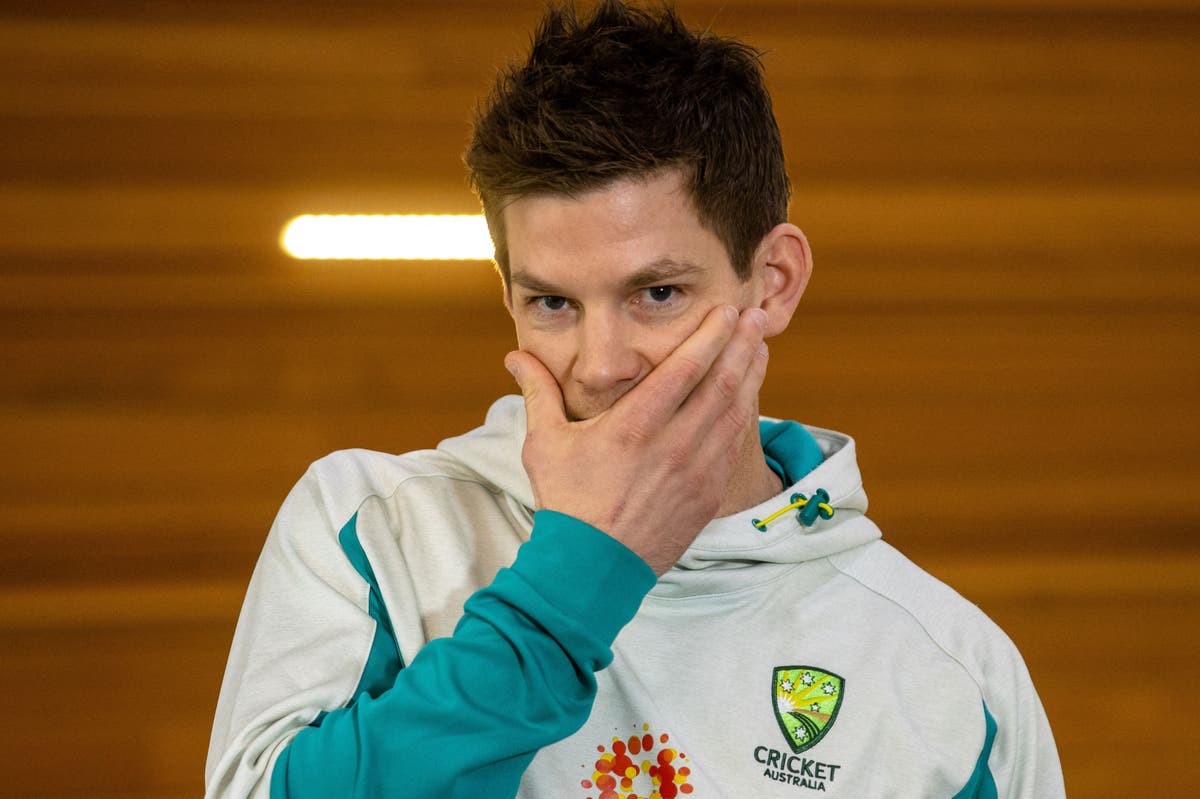 ess than three weeks before the Ashes begin in Brisbane, Australian cricket has been rocked by the resignation of Test captain Tim Paine.

Paine has resigned in anticipation of the emergence of damaging revelations about his private life.

In 2017, on the eve of his return to the team for the Ashes, Paine sent a series of unsolicited explicit messages and images to a female colleague (she worked for Cricket Tasmania at that time). Paine is married, with two children.

In the following months, Cricket Australia (CA) became aware of the incident and an investigation was conducted, in which he was exonerated under the CA Code of Conduct.

When Steve Smith tearfully resigned from the captaincy in March 2018 amid the sandpaper storm, Paine took over, fronting a new kinder, cleaner era of Australian cricket.

On Friday, though, Paine stepped down, describing it as “an incredibly difficult decision but the right one for me, my family and cricket”.

“Although exonerated, I deeply regretted this incident at the time, and still do today. I spoke to my wife and family at the time and am enormously grateful for their forgiveness and support,” he said. “We thought this incident was behind us and that I could focus entirely on the team, as I have done for the last three or four years.

“However, I recently became aware that this private text exchange was going to become public. On reflection, my actions in 2017 do not meet the standard of an Australian cricket captain, or the wider community. I’m deeply sorry for the hurt and pain that I have caused to my wife, my family, and to the other party.

“I’m sorry for any damage that this does to the reputation of our sport and I believe that it is the right decision for me to stand down as captain, effective immediately. I do not want this to become an unwelcome disruption to the team ahead of what is a huge Ashes series.

“I have loved my role as captain of the Australian cricket team. It’s been the greatest privilege of my sporting life to lead the Australian men’s Test team. I’m grateful for the support of my teammates and proud of what we’ve been able to achieve together.”

In his statement, Paine said he will remain a member of the Australian team. Who will lead that team, however, is unclear.

David Warner is banned for life from leadership roles for his role in the sandpaper saga, but Smith’s two-year ban has ended and he is interested in captaining the side again. However, he was a weak leader who CA may be reluctant to return to.

Pat Cummins is Paine’s vice-captain, and viewed as a future leader. Australia, historically, have rarely turned to bowlers as captain, and Cummins has a huge workload across three formats. He is, however, the best fit as a statesman.