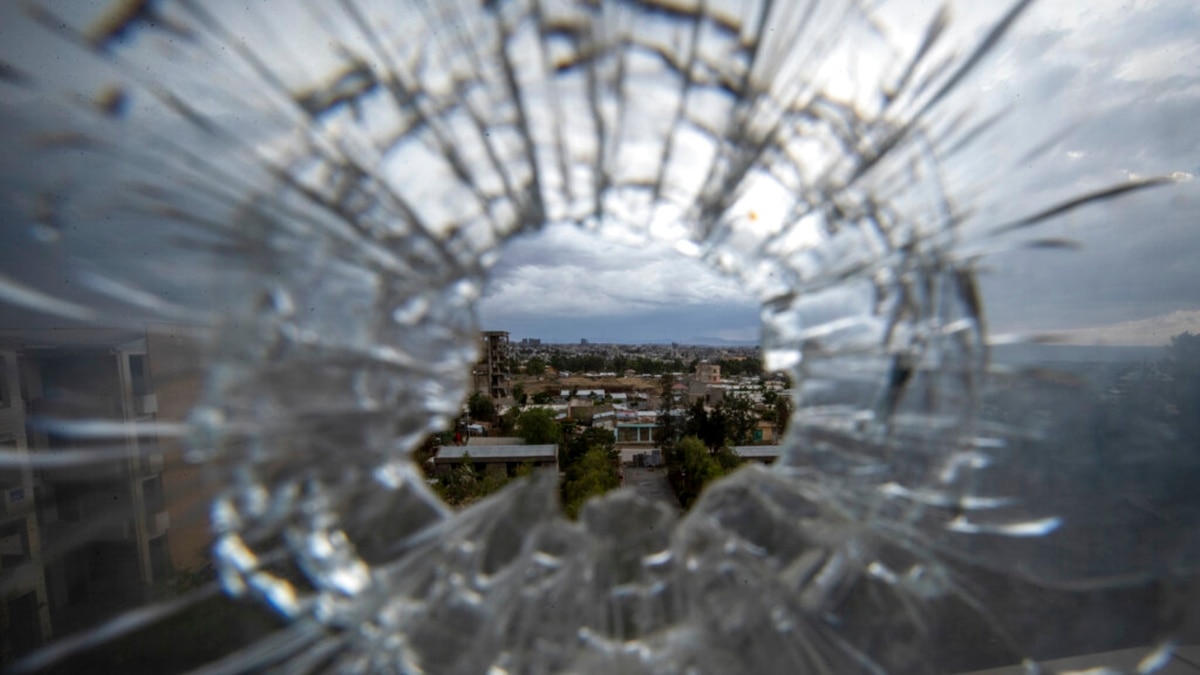 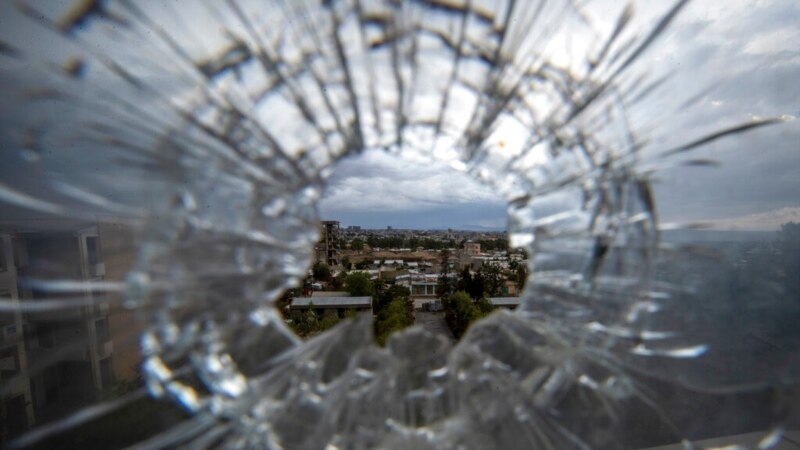 Forces in Ethiopia’s Tigray region said Monday that the Ethiopian government launched airstrikes on the regional capital of Mekelle.

The bombing was also reported by residents and humanitarian workers in Tigray, but the Ethiopian government denied the claims.

The United Nations said it was looking into the reports of the strikes.

“We are deeply concerned about the potential impact on civilians,” U.N. spokesperson Stephane Dujarric said.

U.S. State Department spokesman Ned Price said the United States was also looking into the reported attack. “We, broadly speaking, do remain gravely concerned by what has been escalating violence in Tigray for some time,” he said.

Agence France-Presse reported that according to a hospital official in Mekelle, at least three people died in Monday’s airstrikes.

Witnesses in the region say one of the airstrikes hit close to a market. It was not possible to confirm the accounts, because the region is under a communications blackout.

Legesse Tulu, an Ethiopian government spokesperson, denied that the government had launched any attacks on Mekelle.

Mekelle has not seen large-scale fighting since June, when Tigray forces retook control of most of the region and Ethiopian forces withdrew from the area. Following that, the conflict continued to spill into the neighboring regions of Amhara and Afar.

Last week, Tigray forces said the Ethiopian military had launched a ground offensive to push them out of Amhara.

The Ethiopian federal government has been engaged in an armed conflict with fighters from the northern Tigray region for nearly a year.

Margaret Besheer and Nike Ching contributed to this report. Some information in this report came from The Associated Press, Reuters, and Agence France-Presse.