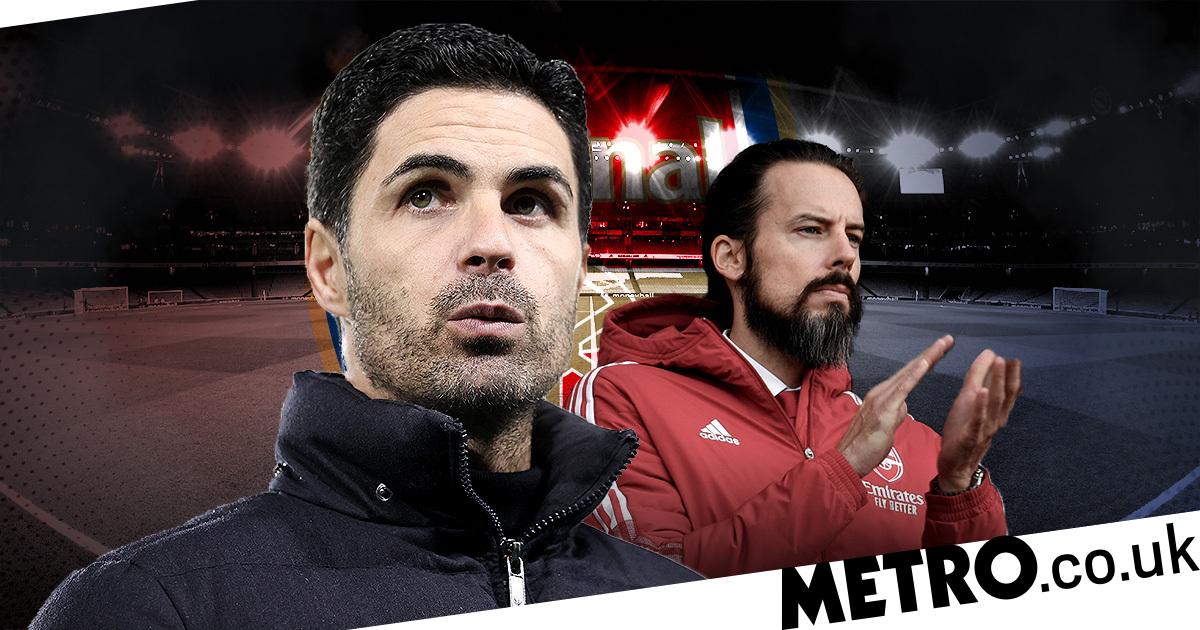 Arsenal are on the cusp of taking the next step in their quest to return to their former glories, but need a few key signings in order to get there.

Mikel Arteta has got rid of the majority of the deadwood, with the likes of Mesut Ozil and Shkodran Mustafi no longer at the club, while more face uncertain futures in north London.

Pep Guardiola’s former assistant has endured a rollercoaster spell at the Emirates Stadium, with FA Cup glory the summit and the Europe League semi-final defeat the nadir.

After two successive eighth-placed finishes in the Premier League, getting back into Europe, and possibly even the Champions League, must be the objective for this youthful and vibrant Gunners team.

While the youngsters have impressed, though sometimes proving inconsistent, it has been the senior players who have often been found wanting.

The January transfer window, although notoriously difficult to navigate, offers the chance to rebalance the squad and address any glaring issues, of which Arsenal have a few. So who are the players Arteta and technical director Edu could target?

The striking department at Arsenal could look completely different come the end of the January transfer window.

Pierre-Emerick Aubameyang has been stripped of the captaincy, causing his future to be thrown into doubt, while Alexandre Lacazette’s contract is up in the summer.

Like Lacazette, Eddie Nketiah is in the final year of his deal and thus free to negotiate a pre-contract agreement with foreign clubs in the New Year, while Folarin Balogun looks set to go out on loan.

It is clear that if the Gunners harbour ambitions of becoming top-four regulars, a rejig of their centre-forward options is needed.

Dusan Vlahovic, Fiorentina’s exciting young striker, is turning heads among Europe’s top clubs and would be a marquee signing for Arteta.

The 21-year-old is enhancing his burgeoning reputation game after game in Serie A, with 16 goals in just 19 appearances in Italy’s top flight this season.

The latest reports have indicated that Arsenal are willing to submit a new offer of €80m (£68m) to secure the striker’s services.

However, Vlahovic is thought to be holding out for an offer from a Serie A club as he would prefer to remain in Italy.

Former Manchester City defender Micah Richards, who spent a year on loan at Fiorentina, has recently raved about the talent of the Serbia international.

‘I have watched him a couple of times now. He is lightning. It’s ridiculous. He has got 16 in 18 [now 19] this season. His left foot is like a wand,’ Richards told BBC Radio 5 Live.

Midfield could be an issue with Thomas Partey and Mohamed Eleneny due to represent their countries at the Africa Cup of the Nations in January, which is set to leave the Gunners light in the middle of the park.

Granit Xhaka, Ainsley Maitland-Niles and summer signing Albert Sambi Lokonga will all be available to step in, but an injury to any one of them could spell disaster.

With Maitland-Niles reportedly close to joining Roma on loan and Xhaka recently talking up a future return to former club Borussia Monchengladbach, a turnover of personnel in midfield could soon be on the cards.

There has been speculation of a shock loan move to bring Alex Oxlade-Chamberlain back to the Emirates, while Gunners hero Jack Wilshere has even failed to rule out the possibility of a return to his beloved club.

But instead of looking for a short-term fix, there could be the chance for a major upgrade in January.

Denis Zakaria, Xhaka’s Swiss international colleague, has entered the last year of his contract at Borussia Monchengladbach and is yet to put pen to paper on a new deal.

The 25-year-old would be available on a free transfer in the summer as things stand, with the winter window representing the final opportunity for the Bundesliga club to demand a fee for him.

The Gunners have the option to swoop in for the combative ball winner, who is reportedly willing to listen to offers from English clubs.

While attacking productivity has been less of an issue of late, with Martin Odegaard, Bukayo Saka, Gabriel Martinelli and Emile Smith Rowe all chipping in with goals, a lack of creativity has been an issue during Arteta’s tenure.

The reason why Manchester City are perennial title challengers under Pep Guardiola is because they have a wealth of talented players in attack who are able to interchange positions and wreak havoc on opponents.

Arsenal have often been too predictable under Arteta and need an influx of creative forces to drive the team forward, particularly against top opposition.

Juventus’ versatile winger Dejan Kuluseski could provide the answer to this particular problem, with his ability to play as a right or left winger, at No.10, or even at centre-forward if required.

The 21-year-old has struggled for regular starts since Massimiliano Allegri returned to manage the Old Lady once again in the summer.

Sky Italy have reported that the Gunners are considering a January move for Kulusevski as they look to bolster their squad.

Arteta was backed with a whole host of signings in the last transfer window, with the club shelling out in excess of £100m to bring in the likes of Ben White and Odegaard.

The new recruits have impressed on the whole, which could encourage Arsenal director Josh Kroenke to spend big again in a bid to accelerate Arteta’s efforts to get his team back into the top four.