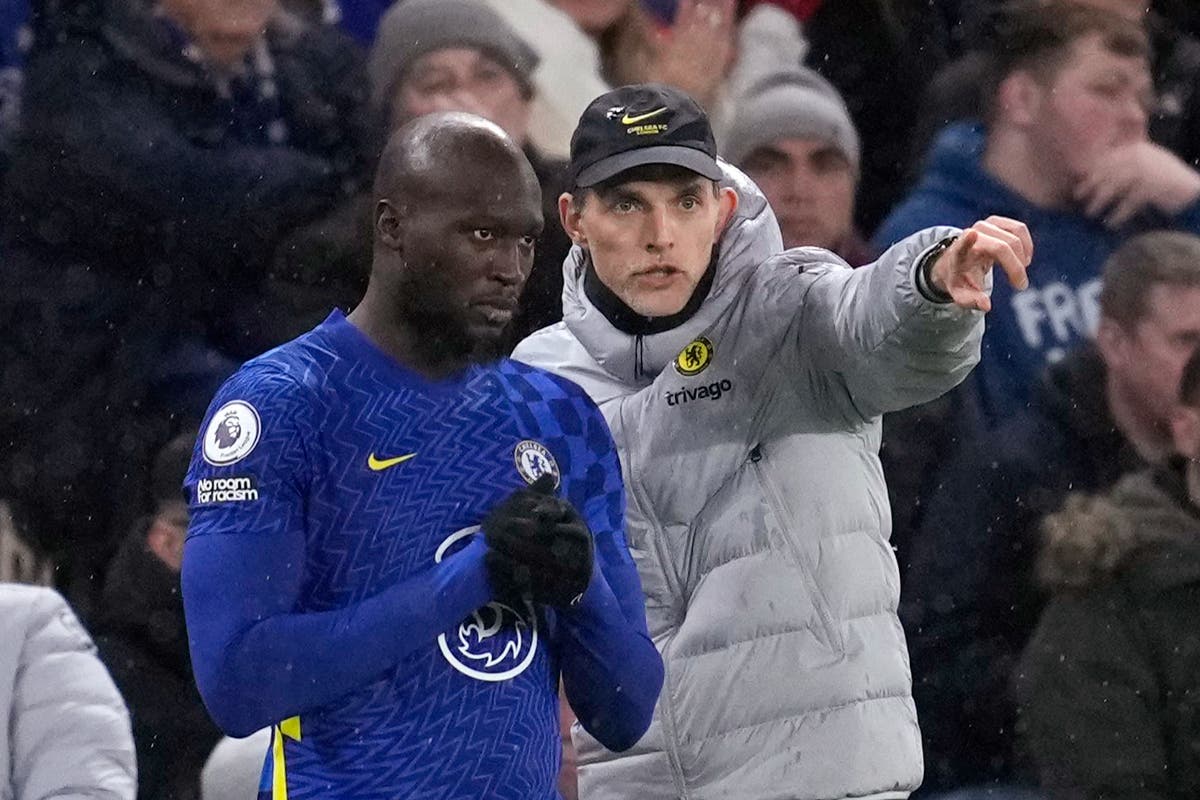 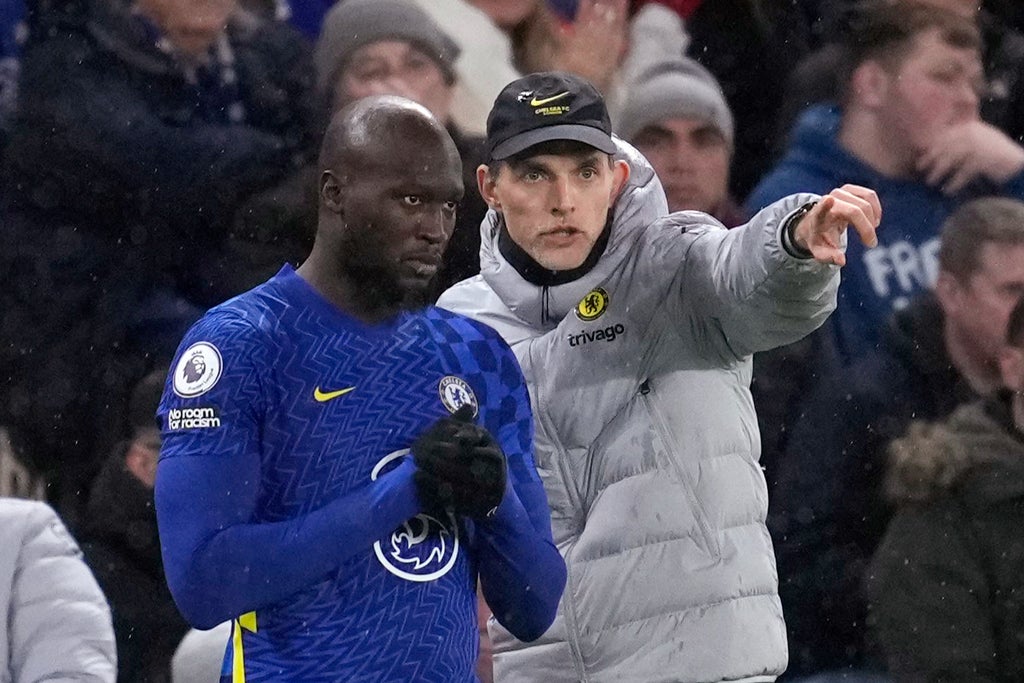 Tuchel revealed he is still to fully investigate Lukaku’s controversial interview with Sky Italia in which he claimed he was unhappy at Chelsea.

The German said: “The noise was too big. On Friday I thought we could handle it, then on Saturday there were new statements out there and it got too big. It was too much and we lost the focus for the match.

“We then took the decision to delay that decision and delay the process to look in deeper and to also protect Romelu from a rushed decision because we need to speak to him, read the full interview, stay calm and not lose our head.

“It was simply the decision to protect the preparation for a match like this because there was too much noise and that’s why I took the decision. It was clear he would not play and from there on we had a bit more focus on the match.”

Asked what he wanted from the meeting with Lukaku, Tuchel said: “I can’t tell you what I want from the meeting that is happening behind closed doors tomorrow. I can’t speak out publicly and I will not.”

Tuchel added he will listen to his players ahead of his decision.

“I hear their opinion, what they think and then I make my decisions once I hear them out. It is their club, their team and it is not a personal thing from me to decide only on my thoughts.

“We have a squad who we protect, which is strong in belief and behaviours. This is how we take decisions, not only this time, but we regularly speak to the five or six players to get their opinion and inside view.

“We want a clearer understanding of the situation and take a decision on a bigger foundation.”