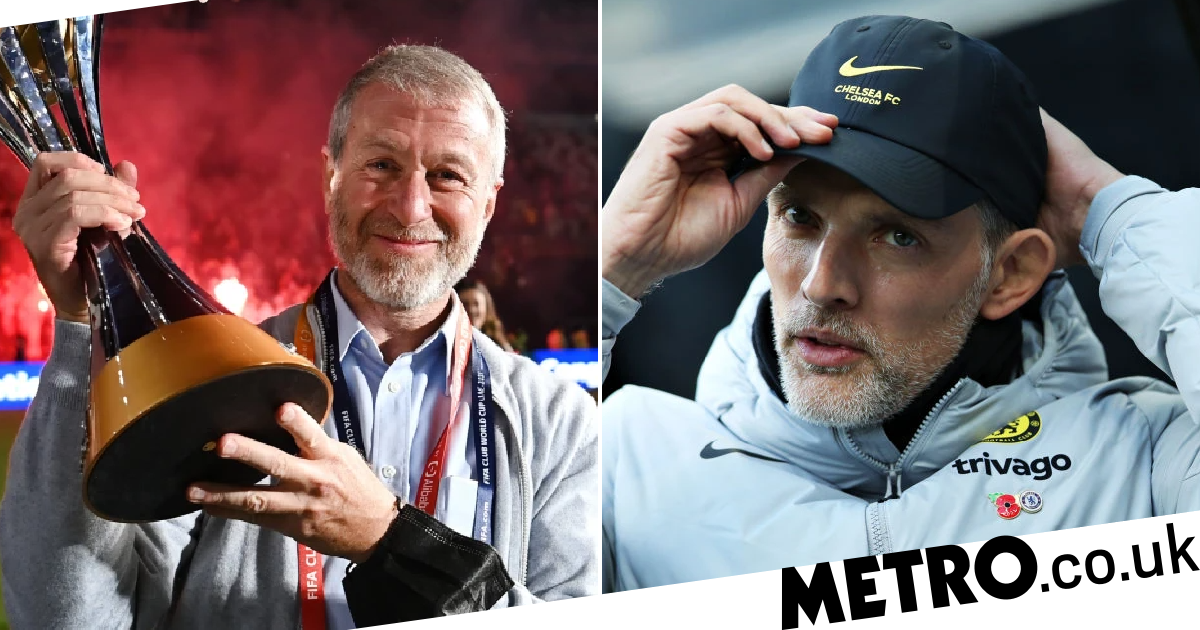 Thomas Tuchel says it is the ‘right decision’ for Roman Abramovich to sell Chelsea after the Russian billionaire confirmed he is looking for a buyer for the Premier League club.

Amid massive calls for the oligarch to be sanctioned following Vladimir Putin’s invasion of Ukraine, the 55-year-old – who bought Chelsea in 2003 – says he has made the ‘painful’ decision to offload the club.

In a statement on Wednesday evening, Abramovich claimed he will not demand that Chelsea repay the £1.5billion he is owed and that all net proceeds from the sale would go to a charitable foundation he is setting up ‘which will benefit all victims of the war in Ukraine’.

While Abramovich has yet to find a buyer for the club, Swiss billionaire Hansjorg Wyss claims he and three others were approached by the Russian to buy the club this week after the threat of sanctions was raised in Parliament.

Abramovich made his statement just minutes before Chelsea named their starting line-up for Wednesday’s FA Cup clash with Luton Town and inevitably Tuchel was questioned about the latest development following his side’s 3-2 victory.

Asked for his reaction when he heard the news, Tuchel told BBC Sport: ‘Maybe I heard it a little bit earlier than you but still it was very close to the kick-off!

‘Well, you know, we heard the rumours throughout the day and it’s on TV, and when we have team meetings and we eat together the guys talk about it – everybody talks about it.

‘So, yeah, it is big news, let’s wait and see for the best and see what the day brings.’

Probed on what the sale will mean for Chelsea in the short term, Tuchel replied: ‘Even if I want to answer I don’t exactly know.

‘In the very short term I think for us, as a team, staff and players, hopefully [it doesn’t change] too much. Or maybe it changes even nothing.

‘But the situation is now out there, it’s a big situation and I can understand that, so there will be a lot of reports but we try to do what we try to do to cancel the noise and to stay focused – which is not always easy.

‘But we showed again today that we are able to do it and we will try again on Saturday.’