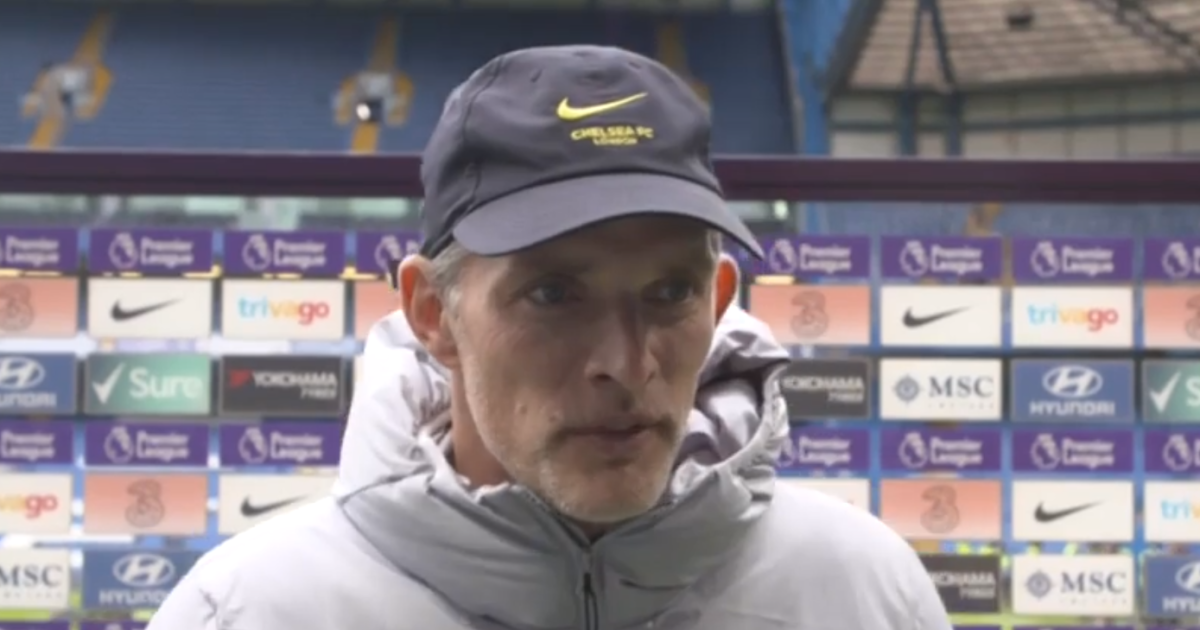 Thomas Tuchel admits he can be ‘tough’ on Chelsea’s Callum Hudson-Odoi in an attempt to extract the very best from the forward on a consistent basis.

The 20-year-old scored his first Premier League goal of the campaign in the 7-0 thrashing of Norwich at Stamford Bridge on Saturday, which followed another impressive display against Malmo in the Champions League last week.

Given the array of attacking talent at Tuchel’s disposal, Hudson Odoi – a winger by trade – has often had to settle for a role as a wing-back under the German boss.

But with Romelu Lukaku and Timo Werner both out injured, the Blues academy graduate has been given a chance on the left wing, and may get another opportunity to shine in Tuesday’s Carabao Cup clash against Southampton.

Tuchel has consistently challenged Hudson-Odoi to show more consistency, but he feels that tough love is what is required with a player of his ability.

‘He needs that. These guys who are so full of quality hear sometimes a bit too often how good they are, but you need to prove it, to show it, and for the offensive guys it is easy – just read statistics and deliver assists and goals,’ said Tuchel, via Chelsea’s website.

The Chelsea boss also conceded that playing Hudson-Odoi as a wing-back is slightly unfair as the position doesn’t showcase his attacking attributes.

‘We are also very aware we are maybe a bit unfair and play him too often as a right wing-back where he cannot show his full potential,’ the German added.

‘We are aware of that so it’s always a mix and at the moment, we think that we find a way to push him to the limits and this can change from week to week.’