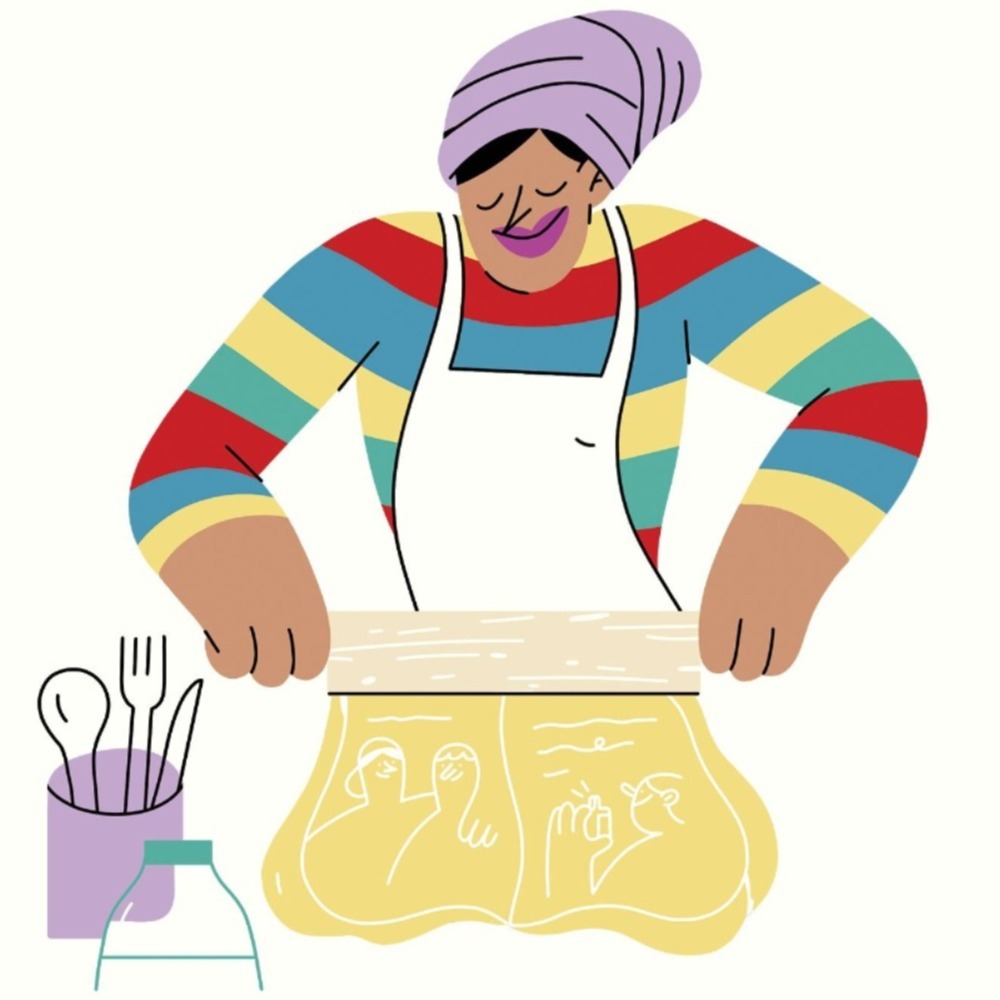 Through deeply personal memoirs and compelling biographies, this fall’s new food books feature authors, celebrity chefs, and industry personalities delivering a sharp view of why they cook — and behave — as they do.

Host of CNN’s Searching for Italy Stanley Tucci shared his obsession with Italian food with two previous cookbooks, but his forthcoming memoir, Taste: My Life Through Food, takes readers to the beginning of this love affair with cooking, both as a child and later as an actor in food-related films like Big Night and Julie & Julia. Similarly, in You Had Me at Pét-Nat, independent magazine publisher Rachel Signer explains how she became consumed by the allure of natural wines, first as a journalist and waitress in Brooklyn and later after falling in love and relocating to South Australia.

Even the familiar stories give way to twists when read from a different perspective. Laurie Woolever, a writer and editor who was Anthony Bourdain‘s longtime assistant, uses quotes to bring readers deeper into his world in Bourdain: The Definitive Oral Biography. Through details shared by his friends and family, we learn more about Bourdain’s kind heart, how much he wanted to be a writer, his habit of fidgeting when he was uncomfortable, and the dark world he inhabited, especially when travelling.

The season’s cookbooks echo the trend of origin-story memoirs with recipes that underscore the writers’ influences from family and pop culture, and their motivations. The worldwide obsession with the Great British Bake Off franchise has made Nadiya Hussain and Vallery Lomas (via the American version) popular food influencers with highly anticipated baking books, both of which offer recipes for comforting cakes and ambitious pithiviers. But it is in the personal essays and headnotes that both Hussain and Lomas illustrate how baking became the centre of their lives, and the lifestyle and career choices they made to be on the TV show. Those backstories are also what make cookbooks like Treasures of the Mexican Table by PBS veteran Pati Jinich more personal and useful. Her motivation for her latest book? To highlight the culinary diversity of Mexico and the ingredients from her home country’s 32 states.

Ultimately, taking readers back to the beginning helps to build connections to pop culture and provides context for our behaviour. In The Secret History of Food, writer Matt Siegel offers up irreverent looks at some of our favourite foods, like chillies, ice cream, and tomatoes. He also dives into concepts like Americans’ need for plenty of grocery store choices, the ways stylists make food more attractive and sensual by using the same tools used by the adult film industry (hence the term “food porn”), and the universal use of food words like “honey” and “pumpkin” as terms of endearment. By exploring the etymology of foods like honey, we have a better understanding of what it means to call someone sweet.

Cuong Pham, founder of the popular condiment company, offers his immigrant story, which includes fleeing Vietnam after the war, his connection to Apple founder Steve Jobs, and his ongoing quest to honour his mother’s cooking.

This compilation curated by author and chef Bryant Terry is a celebration of Black culture that weaves food with African origins through poetry, essays, and artwork.