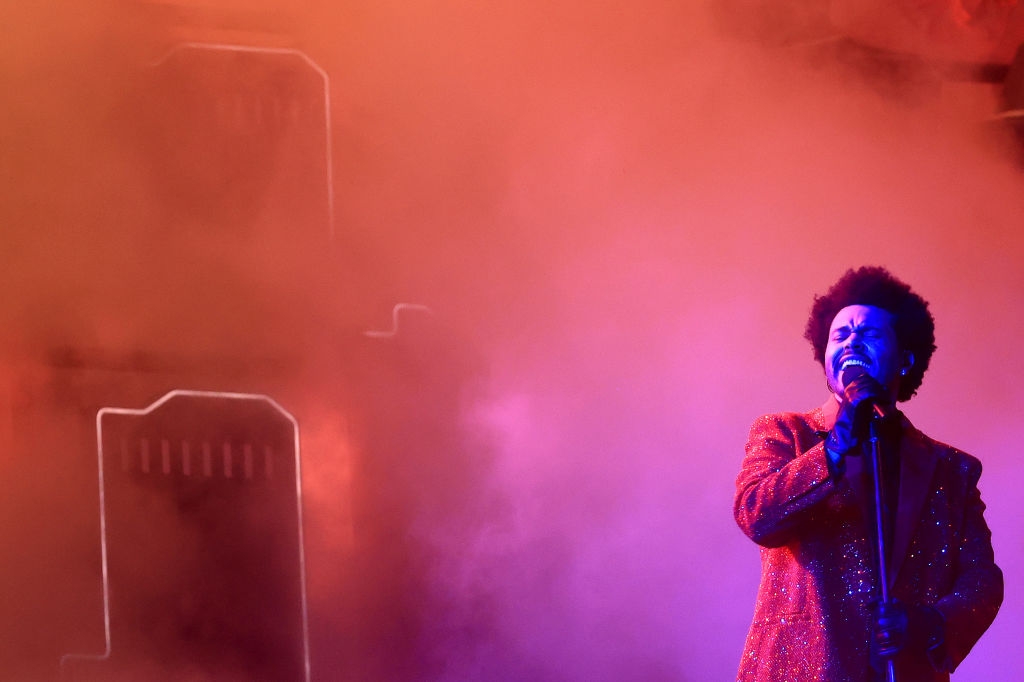 Scarborough’s own The Weeknd — real name Abel Tesfaye — will launch his much-anticipated and first global stadium tour at home on July 8 at Rogers Centre.

His After Hours Til Dawn Tour will also feature Doja Cat as an opener.

It’s said the tour will showcase “the musical experience of the past two albums (After Hours, Dawn FM) for the first time live.”

The trek will also “see his most ambitious production to date reflecting the creative journey that continues to unfold for both these albums, creating worlds within worlds.”

Tickets for the North American dates went on sale Thursday via TheWeeknd.com/tour and fans who previously had tickets for the previously cancelled After Hours arena tour will have access to a special presale starting Friday and will receive an email prior to that date directly with more information.

The only other Canadian date so far is Vancouver on Aug. 23 at B.C.

The Weeknd, a Goodwill Ambassador for the United Nations, has also launched the XO Humanitarian fund with the U.N.’s World Food Program with one dollar from every ticket going to the fund.

He’ll also make a donation of $500,000 and $1 million will be contributed by World Food Program USA to the fund.