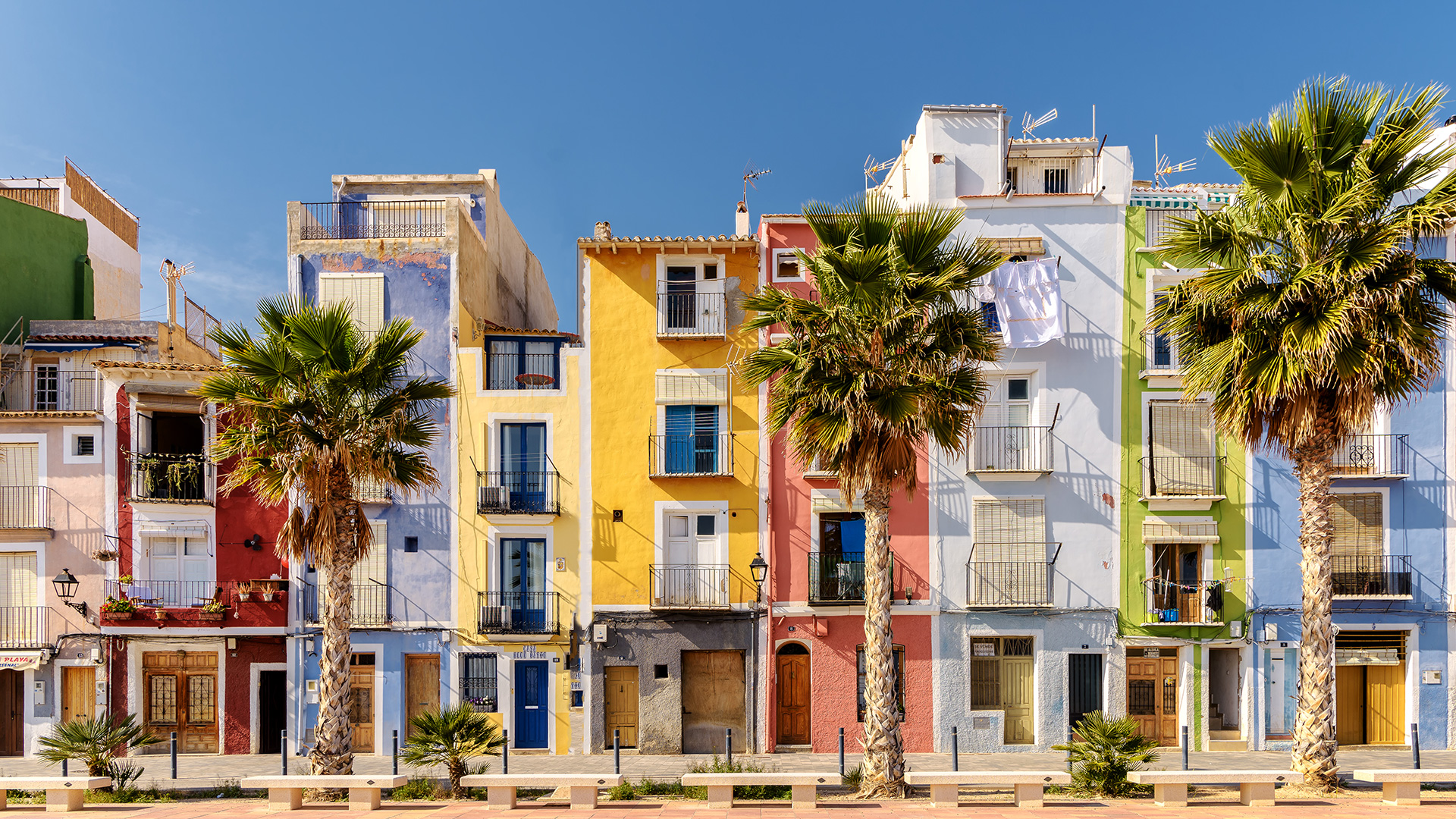 BRITS hoping to get some sun abroad in Spain will want to check out this city with cheap beer and £24 flights.

But the best destination for those seeking sunny rays is surprisingly not located in the popular Costa del Sol.

The Valencian city has an average of 349 hours of sun per month and is already a popular summer destination for Brits.

If you book ahead of the competition in February 2023, you could nab flights for as cheap as £24 each way.

And if the sunny weather isn’t enough to tempt you then cheap booze should surely seal the deal. 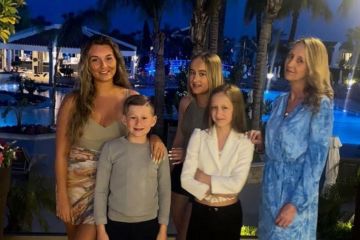 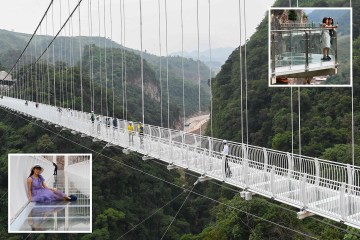 Compared to London where the average price of a pint is around £6m, hitting Alicante is a no-brainer.

And Alicante also boasts some excellent wine with the region having a reputation of being a mass producer of vineyards.

The city is full of activities which are attractive to all sorts of travellers.

At central marketplace Mercado Central you can find over 200 stalls and shops selling a variety of fresh produce, seafood, meat, and Spanish delicacies.

If you want to make a splash then Aquopolis Torrevieja has a variety of water slides and activities that are suitable for adults and children alike.

For those seeking a thrilling challenge at this water park the Kamikaze is a 50-metre-long slide with a near free-fall drop at 45°.

The nearby Guadalest Valley is also a popular hit with tourists with one TripAdvisor user describing it as “insanely beautiful” and a “jewel”.

And you could spend the warm evenings and nights enjoying the wine and bars in the historic and bustling Plaza de San Cristobal.

Nightlife in the Old Town Quarter is mainly concentrated in this main square square, as well as Labradores and San Isidro Streets.

If you’re looking for another cheap getaway in sunny Spain then Barcelona might be the destination for you.

With summer temperatures nudging 30C and refreshing sea breezes, the magical city is attractive to both young and old travellers.