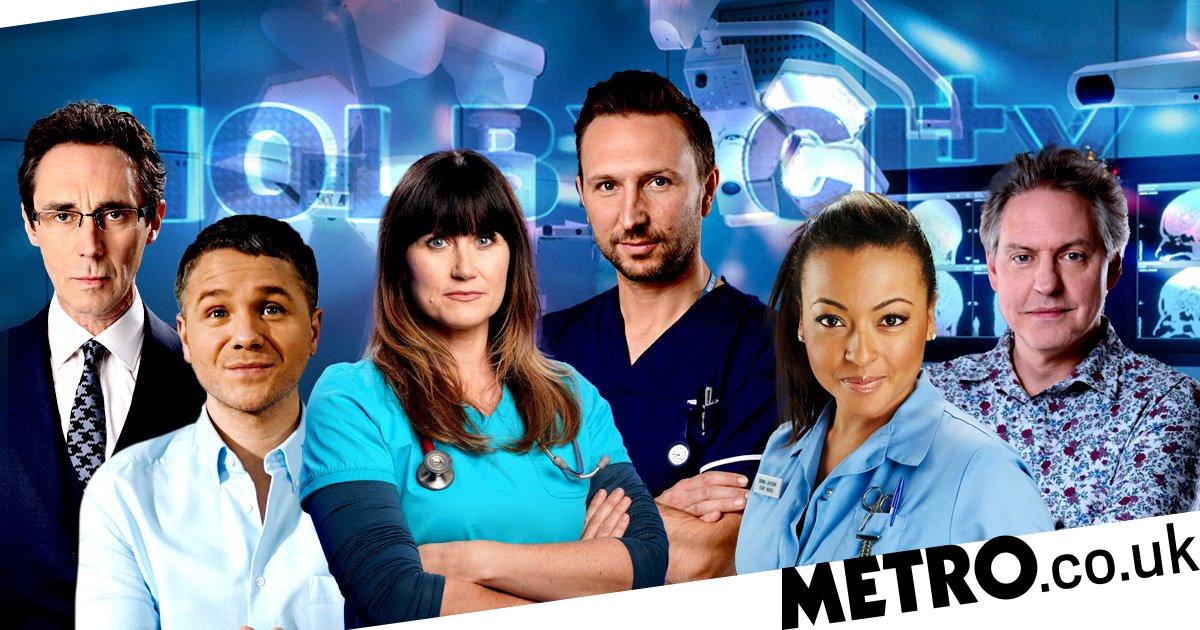 Since the BBC announced it was cancelling popular medical drama Holby City, there’s been massive speculation as to the real reason behind the decision, with Rosie Marcel – who played Jac Naylor in the series – expressing anger that it happened ‘at a time when we are outperforming our sister shows and EastEnders.’

A huge fan campaign was mounted to save the show, and many fans speculated that the real reason behind the decision was to save the BBC some money.

This view was echoed in an article this weekend by Paul Welsh MBE, a historian of Elstree Studios where Holby City was filmed.

Paul says in his column on the Times Series website, ‘I know from private conversations that despite good ratings and a 60,000-signature petition handed to the BBC it was doomed.’

He explains that the series was filmed using two floors of the 1960s office block Neptune House.

The top floor was used for the Darwin set and the 4th floor for the Keller ward set, with other parts of the building used as offices and for other departments. The exterior and stairwells of the building also featured prominently.

‘I am told it would cost over £7 million to repair that office block as bits are falling off,’ Paul reveals. ’As the BBC are reviewing the future of the BBC Elstree Centre that is the real decision behind cancelling a still popular series.’

The BBC’s official statement on the cancellation of the show said, ‘We sometimes have to make difficult decisions to make room for new opportunities and as part of the BBC’s commitment to make more programmes across the UK, we have taken the difficult decision to bring the show to a close in order to reshape the BBC’s drama slate to better reflect, represent and serve all parts of the country.’

Metro.co.uk has reached out to the BBC for comment.

Bob Barrett and Jaye Jacobs (who played Sacha Levy and Donna Jackson) confirmed in an interview on BBC Breakfast that the cast and crew were told, ‘It wasn’t about the popularity of the show or how well the show is received, it wasn’t about that,’ according to Bob.

‘We didn’t lose viewing figures, so that was quite a shock,’ Jaye added.

So was it about money all along?


MORE : Holby City fans hit out as axed soap gets BAFTA nomination the day after ending


MORE : A Love Letter to Holby City as the show ends forever