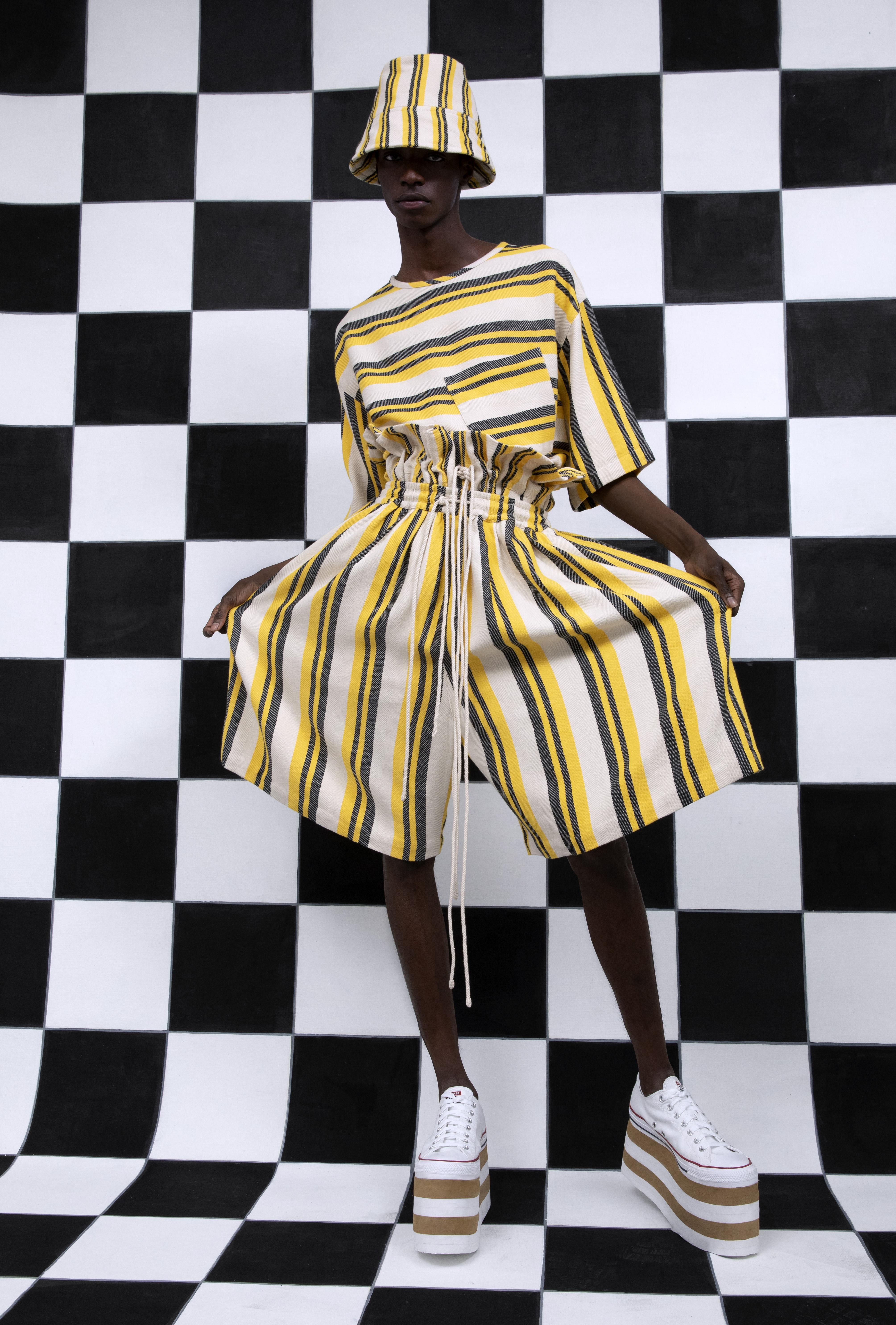 The start of a new year coincides with all your favorite brands’ new campaigns! From Michael Kors’ ode to New York with Kendall Jenner to Hunter Schafer reuniting with Prada, this season’s fashion ads are back with a vengeance. See below, for all the best Spring 2022 fashion campaigns.

Alexander McQueen’s latest campaign, shot in black and white by Steven Meisel, shows a cast a models including Lara Stone, Anok Yai, Jill Kortleve and Fran Summers all wearing the brand’s Spring 2022 collection that was shown last fall in London.

The spring campaign for Marrakshi Life, the artisanal fashion line inspired by traditional Moroccan elements founded by New York photographer Randall Bachner, is a colorful and graphic series of images spotlighting Collection 10 of the Marrakesh-based atelier.

Fendi’s colorful men’s show that took place last summer gets the airy treatment for its equally bright campaign shot by Mattia Zoppellaro on the rooftop of the brand’s Rome headquarters against cloudy Italian skies with creative direction by artist Nico Vascellari.

Hunter Schafer, who showed up to last week’s Euphoria premiere in a custom Prada dress, is the star of the brand’s new “In the Mood” Spring 2022 campaign (alongside models Selena Forrest and Julia Nobis). This marks Schafer’s second campaign for the Italian house after fronting the ads for its Galleria bag last May.

Also, according to the brand’s press release, emerging image-makers will be invited on set throughout the season to interpret the collection, the campaign and the mood of Prada through photos and videos.

Michael Kors pays homage to the city of New York for his latest campaign, which stars Kendall Jenner on top of Prospect Tower in East Manhattan, posing against the Tudor City sign with the Chrysler Building and New York City skyline in the background.

“When I think about what endures, it’s love — romantic love, but also love for your friends, your family and for your city,” Kors says. “With this campaign, we wanted to bring to life urban romance and the unique juxtaposition of the strength and grit of New York City with the love that it inspires time and again.”

Ferragamo takes us to a Mediterranean summer escape for its Spring 2022 campaign, shot by Hugo Comte. An accompanying video produced by Amalia Ulman and starring actor Amalia Ulman (Moonlight, When They See Us etc.) sees the cast frolicking through an idyllic Italian landscape while spotlighting the brand’s signature accessories for the new season, including the Vara designs, Gancini buckles, Tramezza loafers and Studio bags.