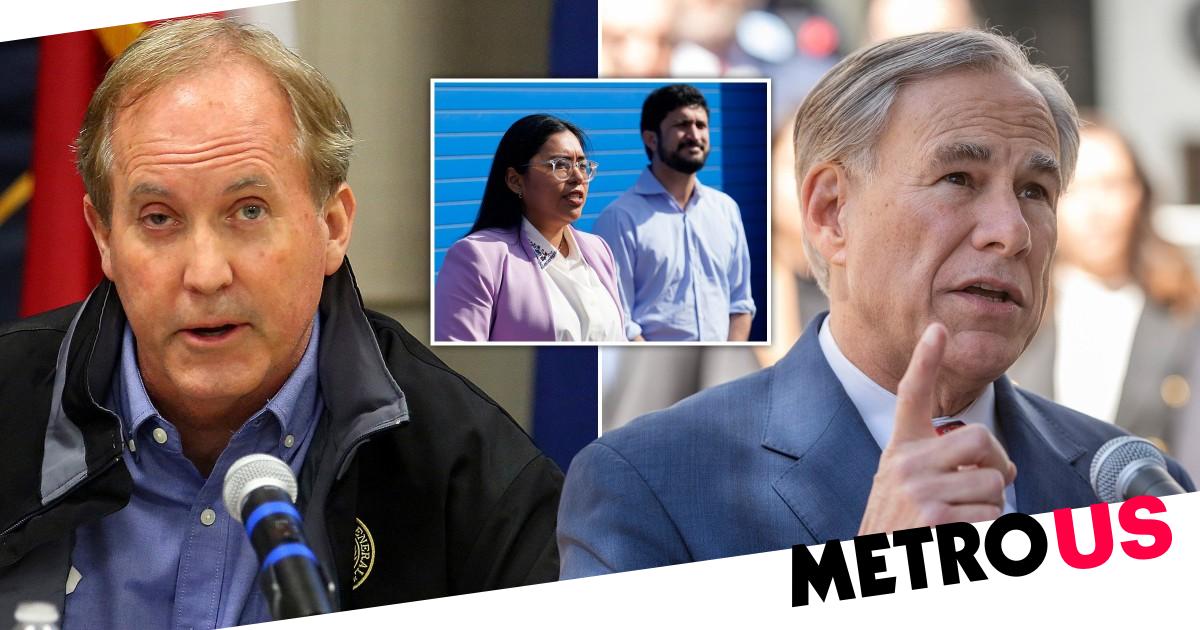 The Texas primary election on Tuesday includes several marquee races, including governor, attorney general and congressional seats. As polls closed statewide in the first primary of the 2022 midterm election season, the results began trickling in.

See below for the primary results as they’re called:

Texas’ Republican Governor Greg Abbott was likely to avoid a runoff with ease. He has been called the winner of the Republican primary by the Associated Press at 9.06pm. As of 10.15pm, 58% of precincts had reported and Abbott had 68.5%, followed by challengers Allen West with 11.6% and Don Huffines with 11.3%.

AP called the Democratic primary at 9pm for Beto O’Rourke, who was a 2020 presidential candidate and former representative for Texas’ 16th congressional district. With 55% of precincts reporting at 10.15pm ET, O’Rourke had 91.6%, followed by Joy Diaz with 3.3% and Michael Cooper with 2.9%.

The attorney general race has shaped out to be the most contentious Republican primary contest. Incumbent Ken Paxton may face a runoff, but it remained largely uncertain which candidate would come in second place. Among those vying for the spot are land commissioner George P Bush, Rep Louie Gohmert and former Texas Supreme Court justice Eva Guzman.