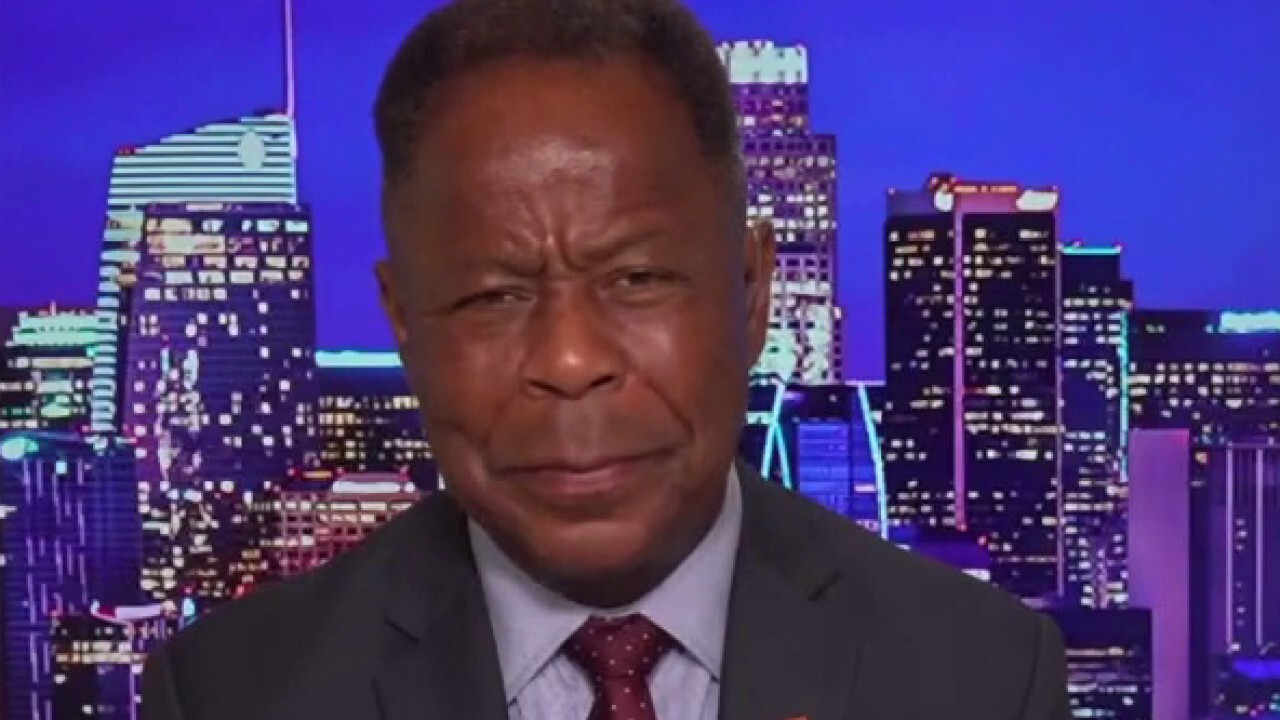 Fox News contributor Leo Terrell blasted Democrats for having “sold their souls to the elites” on Saturday’s “Unfiltered with Dan Bongino,” saying that they are hell-bent on destroying the country to satisfy extremists on the left.

LEO TERRELL: Let’s be very clear that Democrats are lying every day, every day. This inflation, Dan, is self-inflicted. It’s self-inflicted because Joe Biden, in his obsession to become president of the United States, sold out the American public to satisfy these Green New Deal extremists. Dan, we are energy independent if we want to be. We were in that situation a couple of years ago, but this inflation… you’re absolutely right, you can’t hide from it. It affects everyone. You could try to hide what your account [is] with a tax hike, but not inflation. Look who is hurting. It’s hurting retirees. And their 401K plan. It’s forcing people to go back to work. People who have decided to retire, but they can’t because their money has lost value because of Joe Biden’s commitment to the extreme left. And Dan, here’s the sad part: the American public, they know it. His refusal to acknowledge that Donald Trump gave us an economy, he made us energy independent, he secured our border… but these guys are so hell-bent on destroying this country to satisfy the extremists on the left.

The middle class [is] keen to afford to go to work because you… look, I live in California. Those gas prices [are] astronomical. People have to make a decision. Do I put food on the table? Do I pay the utility bill? Let’s be very clear, the Democratic Party lost the middle class some eight years ago. The middle class are people who resonate to freedom and liberty – what you talk about every day. And yet the Democrats, they have sold their souls to the elites, to those who believe that they are different, unique, special, and they have lost the middle class.

WATCH THE FULL INTERVIEW BELOW: