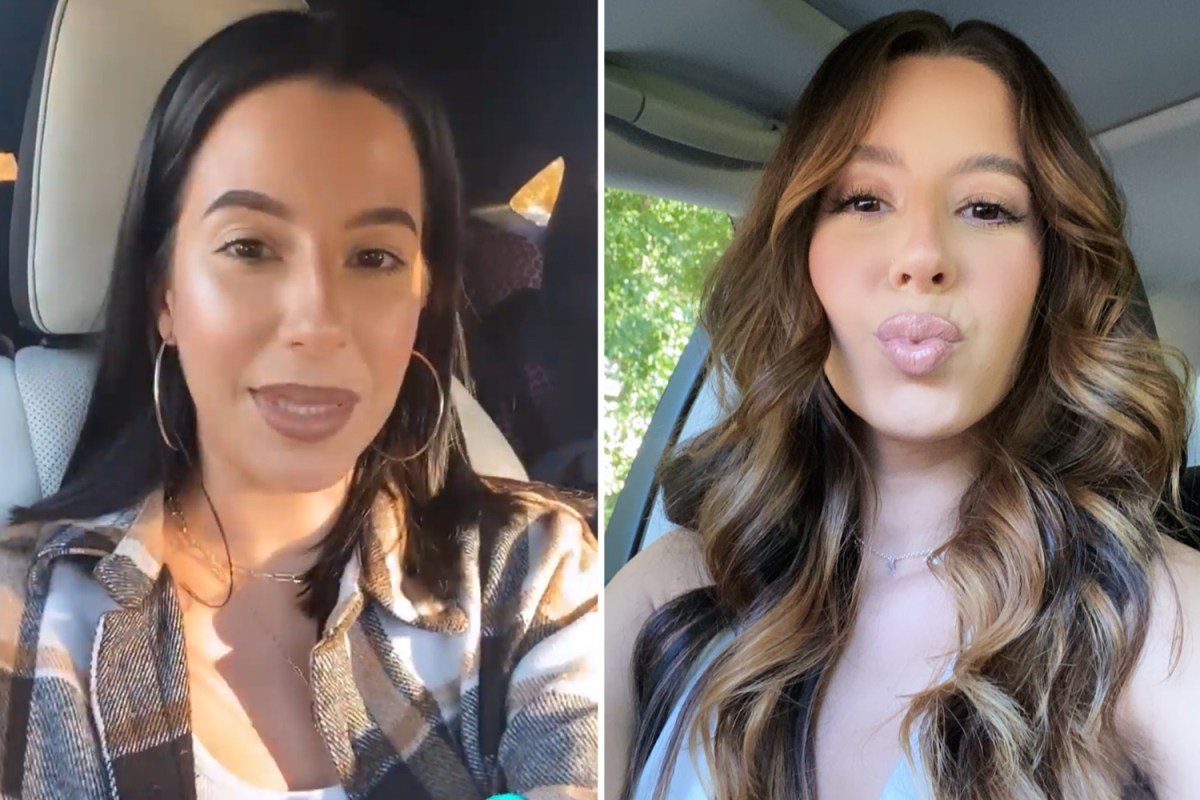 The 28-year-old flaunted her new look after celebrating her husband Jo’s birthday.

Vee took to her Instagram Story on Thursday to give fans a good look at her new hairstyle, which is a sleek dark brunette shade and was styled parted down the middle.

Noting that she’s received many compliments on the look, the MTV star said in the clip: “Can I just say the amount of love that y’all have been showing me on my hair, like every time I post a Story everyone’s like, ‘Oh my god! I love your new hair!’

“And it makes me feel so good.”

Vee continued: “Everybody loves it and I love it.

“It makes me even more obsessed.”

The clip continued with the Teen Mom 2 star explaining where she bought her new shacket and necklace worn in the series of Instagram Stories.

Vee previously showed off her new hairstyle in a video earlier this month.

She posted a clip of herself while sitting in a salon chair as her long, brown hair flowed past her shoulders.

The stylist then gently tugged at her hair as the strands suddenly transformed into a shorter and darker look.

As the clip continued, Vee showed off her hair in the mirror while wearing a red top and jeans.

The TV personality winked at the camera as soon as the makeover was done.

Earlier this week, Vee took to Instagram to share a rare photo of Jo on his 30th birthday.

In the black and white snapshot, Jo and Vee sat down on the grass while laughing together.

The mom of one star called Jo “her best damn friend,” adding he was also her “biggest supporter.”

Vee wrote: “I couldn’t imagine life without you and I never want to.”

She added: “I love your whole entire life.”

The MTV star said she felt “so blessed” as she watched her partner “continue to be the amazing husband.”

She described their love for each other as lasting “forever.”

In another Instagram Story, Vee revealed that the two had gone “to Philly for the weekend” to celebrate Jo’s milestone birthday.

During their trip to Philadephia, she took him to “one of his favorite restaurants,” named The Buddakan, which Jo had been “dying to go since like last year.”

The Teen Mom 2 star said: “I’m glad we got to go. We got to spend some time together.

“It was really relaxing, which is what we needed, especially because the holidays are literally right behind us.”

The couple will soon be in “full-blown holiday mode” and “running around like a chicken with our heads cut off.”

Vee and Jo share their daughter Vivi, six, while he is also a dad to 11-year-old son Issac with ex Kailyn Lowry.